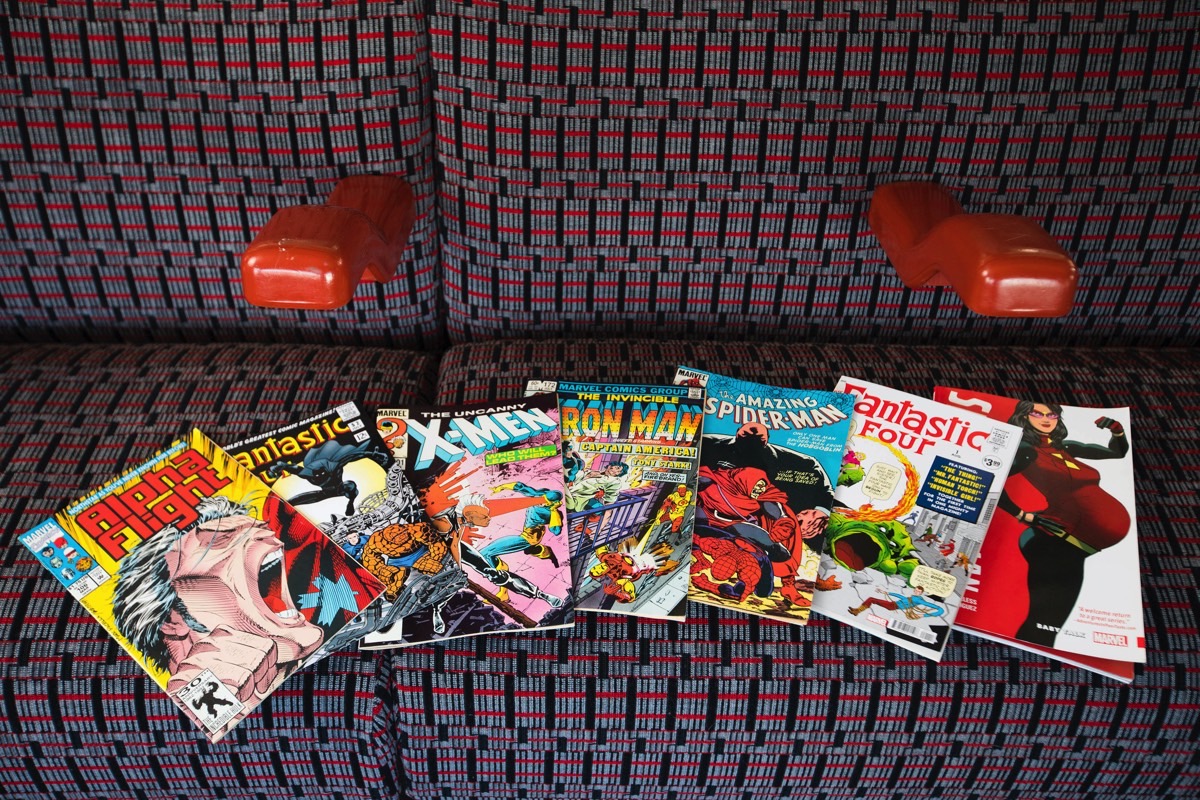 Several studios have announced new movie delays on account of the increasingly worrying health crisis. The novel coronavirus is still spreading at alarming rates in the US, which makes it impossible to operate theaters safely. On top of that, not all productions that were paused can resume work, and this could lead to additional delays. But a new report now claims that one of the biggest MCU Phase 4 was just delayed again. However, this time around, it’s not necessarily about COVID-19, although it’s the pandemic that’s responsible for this recent schedule reshuffle.

That’s Spider-Man 3, which happens to be the lasted addition to Phase 4. The film was announced last summer after Sony and inked a new deal for Spider-Man, with a July 2021 release date in mind. We learned a few months ago that Spider-Man 3 was delayed and would premiere several months later than expected. Now it has been pushed back yet again, and the new release date is December 17th, 2021.

Spider-Man may be one of the most popular superheroes ever, and certainly one of the best Marvel properties even though the MCU works great without him. One can easily argue that the previous two films aren’t really all that important to the overall plot. What Homecoming and Far From Home do is giving the audience more time to get acquainted with Peter Parker and observe his evolution from friendly neighborhood to newly anointed Avenger ready to inherit some of Tony Stark’s powerful tech, while simultaneously having to deal with the loss of his mentor and the loss of his secret identity.

But Spider-Man 3 could be a lot more important than that. For starters, it’s the kind of movie that Sony has never made before. The whole world knows Spider-Man’s identity, and he’s charged with murder. Add to that recent rumblings that said Sony and are eying a new deal, and the fact that Spider-Man could grow to be one of the leaders of the Avengers, and Spider-Man 3 gets even more weight than the first two films. Also, it doesn’t hurt that Sony has big Spider-Man universe plans of its own, with the new Spider-Man trilogy to be included in its Spider-Man-only universe.

The delay to December 17th, 2021 won’t ruin the new MCU Phase 4 timeline. Here are the release dates again, including the new date for Spider-Man 3:

The move is not necessarily due to the COVID-19 pandemic directly. Shooting will conclude in February, Tom Holland said recently, so there would be plenty of time to have the movie done by November next year. What actually caused the change is Disney’s most recent delays. The company announced that Mulan was delayed indefinitely and that new Avatar and Star Wars films have been pushed back by one year.

A message from James Cameron.

Avatar 2 was supposed to launch next December, so Sony is just taking advantage of Disney’s changes here. Moving Spider-Man 3 closer to Christmas could further increase Sony’s chances of scoring a big box office take for the third installment in the new trilogy. That’s assuming next year’s COVID-19 outbreaks will be more manageable, and that people will want to go to theaters.

What’s interesting in Disney’s reshuffle is that the studio did not touch any of the Marvel films in Phase 4, per The Wrap:

Untouched as of yet on the release slate from the previous shuffle of the slate are the MCU movies, with Phase 4 still planning to kick off on Nov. 6, 2020 with “Black Widow.” and Pixar’s “Soul” will also open Nov. 20, 2020 as previously planned.

That’s not to say that Black Widow will launch on November 6th as planned. But the MCU is certainly a sensitive matter for Disney. Moving one film alone would impact all of Phase 4, including TV shows that are supposed to be released on Disney+ later this year. That’s because all these stories are intertwined. It’s why Endgame turned out to be such a massive success.