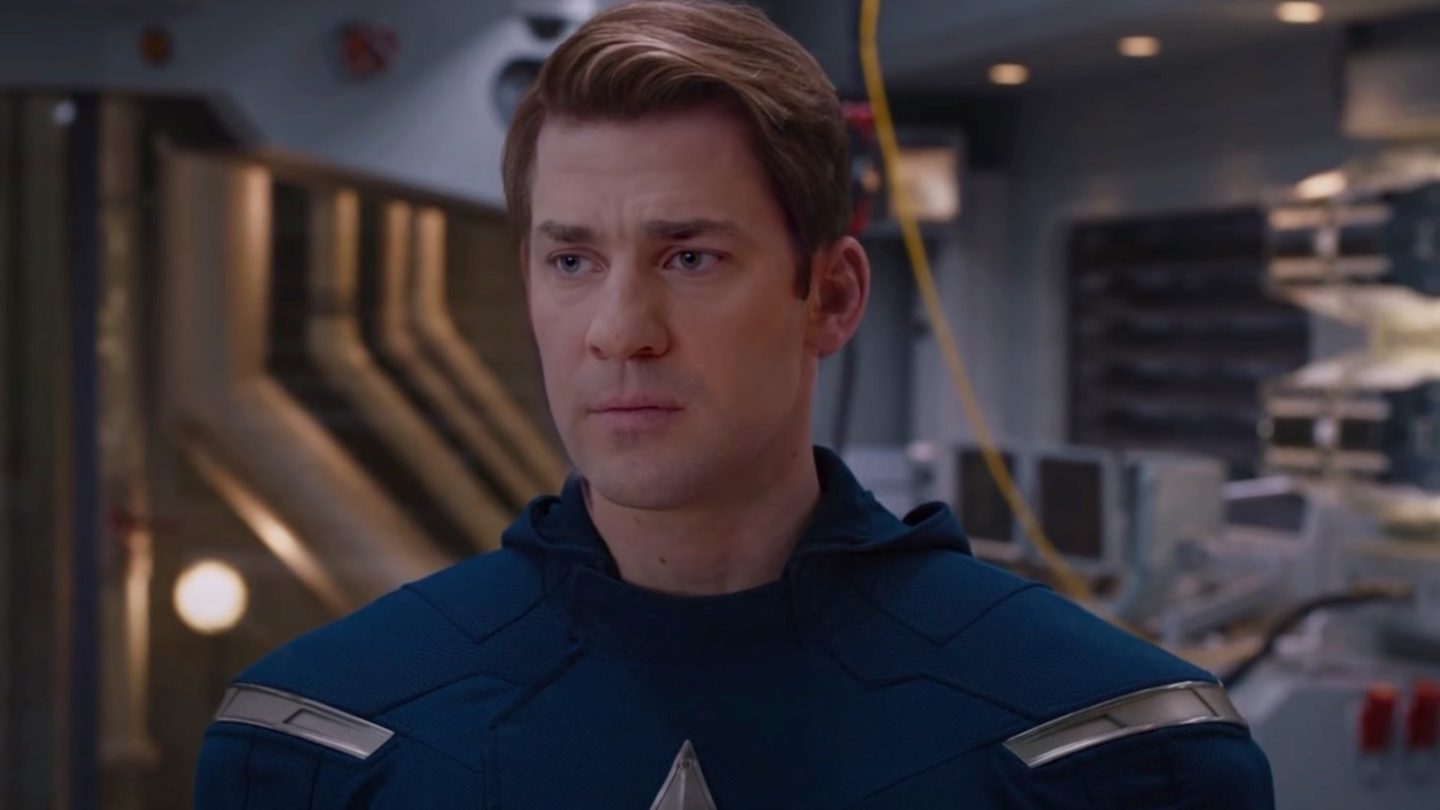 Marvel’s reconstruction period began the moment Captain America (Chris Evans) handed over his shield at the end of Endgame. It was clear then and there that the Avengers deaths we had witnessed were permanent, as was Rogers’ retirement. It’s not that we expected anything less from the Avengers film. Both Robert Downey Jr. and Chris Evans have reached the end of the line, so Marvel was already preparing for the next phase.

A few months later, when Marvel announced the first MCU Phase 4 movie and TV series, something was strange. For the first time in years, there was no Avengers movie on the table. We explained at the time that Marvel is in the process of introducing new heroes, as the MCU had just gotten bigger. absorbed Fox and got the rights to various iconic Marvel characters. X-Men, Deadpool, and the Fantastic Four would be available for all sorts of crossovers. The villains associated with these stories and other villains that Marvel never explored also needed introductions. It’s not just Black Widow and Iron Man that died in Endgame; Thanos is gone as well.

Marvel has already started introducing some of the new Avengers team members with WandaVision and The Falcon and the Winter Soldier, as well as some villains and anti-heroes. It also announced the cast of the various films and movies it plans to launch through 2023. But the most anticipated Avengers team members are still a mystery. A new report claims that Marvel will cast them soon — these are the Fantastic Four, of course.

Some might argue that the Fantastic Four aren’t exactly Avengers, and they’d be somewhat right. But all of the four superheroes have joined the Avengers in an official capacity in the comics at one point or another. They weren’t all serving under an Avengers faction, however. Even if they hadn’t, Marvel doesn’t stick perfectly to the comics, so MCU movies can offer ways for the Fantastic Four to join the Avengers. Not to mention that we’d still label them as Avengers in any massive crossover that would involve saving the world, just as we did with the Guardians in Avengers.

There’s also the fact that Avengers movies make a boatload of money for Disney, so any future Avengers crossover could benefit from the inclusion of the Fantastic Four.

But Marvel has been incredibly coy about the Fantastic Four so far. Kevin Feige confirmed the First Family was coming to the MCU when he revealed the first Phase 4 titles. Last December, he finally announced that Marvel is rebooting the franchise and that Jon Watts will direct the first Fantastic Four movie. Feige did not divulge anything else about the project at the time.

Earlier this week, Marvel released a surprise teaser video celebrating the MCU’s history and future. The clip listed movie titles for some of the upcoming movies and revealed release dates for others. Fantastic Four got a teaser — no release date, no cast announcement. The film might launch in 2023, with July 28th looking like the likeliest premiere date from what we know so far.

If that rumor is accurate, Marvel will have to start shooting Fantastic Four next year, so a cast announcement must be imminent. According to Geekosity’s Mikey Sutton, Marvel will announce the cast this year. The leaker, who provided various details about plenty of MCU projects in the past few years, doesn’t know who will play the four superheroes.

He says that Emily Blunt and John Krasinski remain fan-favorites for the Sue Storm-Reed Richards couple, and the actors might still be in the cards for Marvel. An unnamed source told Sutton that Marvel has not given up on hiring her:

Not only is she the most popular choice for Susan Richards, but she’s perfect for the role, she is an outstanding actress who would bring gravitas to the role. Adding her real-life spouse is icing on the cake.

Previous reports, including stories from Sutton, said that Jennifer Lawrence would take the role, as Blunt turned it down. The leaker claims that Marvel has made a new offer for both actors since the reports from earlier this year.

Regardless of who gets to play the Invisible Woman and Mr. Fantastic, Marvel also has to cast the other two actors, Human Touch/Johnny Storm and The Thing/Ben Grimm.