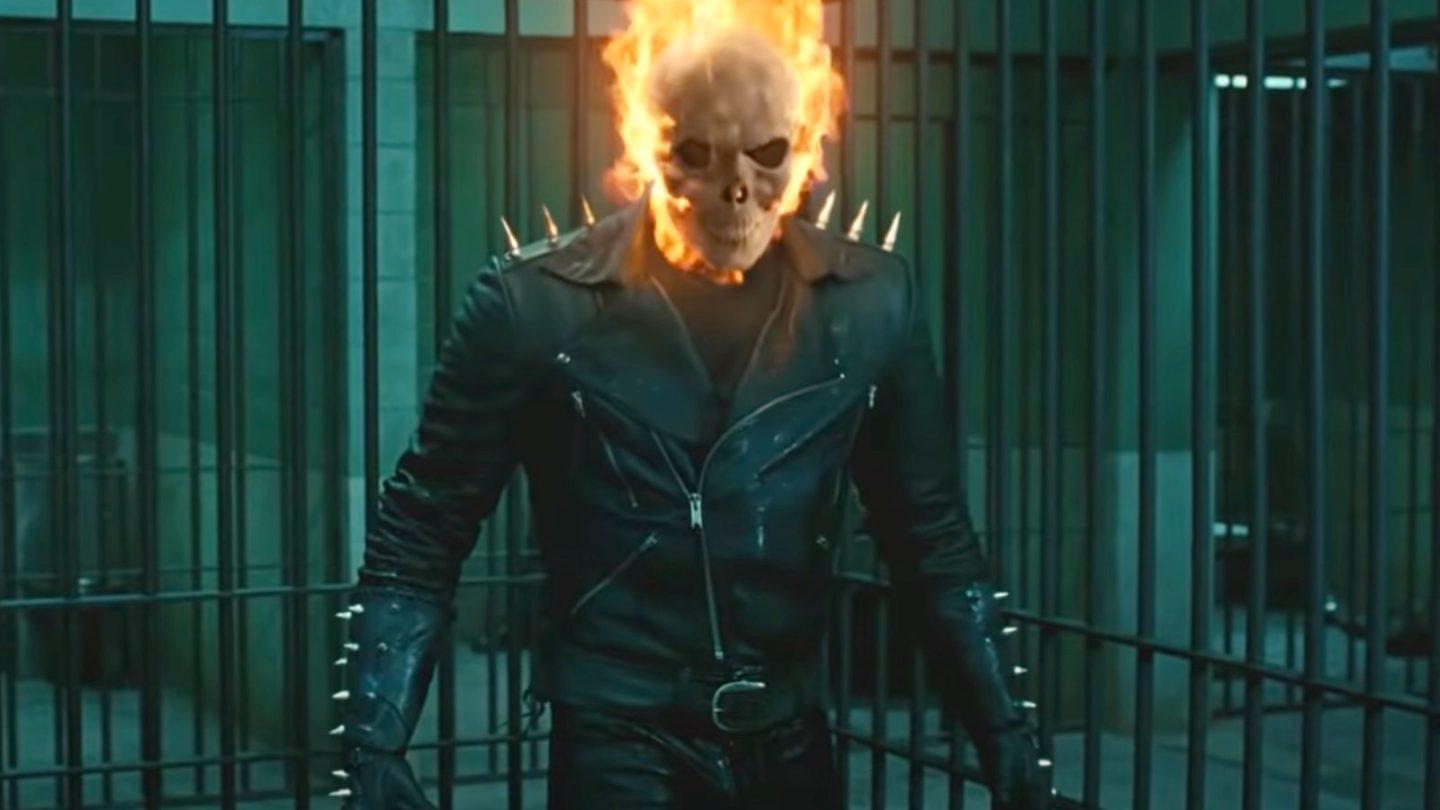 With Spider-Man: No Way Home and Hawkeye out of the way, we have more than five months to wait until the next MCU Phase 4 adventure. Doctor Strange in the Multiverse of Madness opens on May 6th, assuming there aren’t any additional release delays. Then again, it’s very likely that Marvel will release a brand new TV show on Plus before then. But we have no idea which of the 2022 Plus projects will come next — the list includes Ms. Marvel, She-Hulk, and Moon Knight. While we wait for more MCU news, we have plenty of rumors about upcoming Marvel attractions, including a development that teases the official introduction of the next new Avengers member: Marvel’s Ghost Rider.

It’s a character we’ve been waiting for years to arrive in the MCU, but Kevin Feige & Co. have not mentioned it since first unveiling the early Phase 4 roster. That might change down the road, and it could happen sooner than we thought.

It was back in September 2019 that we heard Marvel wanted Ghost Rider in the MCU. Those were simpler times before the pandemic began. At the time, we thought Phase 4 would end in November 2021. Little did we know that 2020 would bring the MCU to a complete halt. Or that Marvel was going to add so many additional titles to MCU Phase 4.

Marvel already had a Ghost Rider version that could have been added to the MCU with ease. That’s Gabriel Luna’s Robbie Reyes, who appeared in Agents of S.H.I.E.L.D. The same character should have appeared in a Hulu show as well, but Marvel eventually canceled it. We had no idea at the time whether Luna would play Ghost Rider at any point down the road in future Marvel movies or TV shows.

All this brings us to the present day. The first year of MCU Phase 4 adventures ended on a very high note following the successes of No Way Home and Hawkeye. And Reedus is suddenly posting Ghost Rider teasers on social networks after rumors said that Marvel has chosen a new actor for the role.

Marvel’s Ghost Rider may have been cast

The beloved Walking Dead actor recently shared a link to an Instagram post about Ghost Rider with an accompanying image (also seen above).

Marvel Studios has reportedly chosen an actor to play Ghost Rider in the MCU. Since the news broke, Norman Reedus liked multiple tweets about him portraying the character. Are you guys happy with Norman as the MCU’s Ghost Rider?

Insider Charles Murphy said recently on Twitter that Marvel might have cast Ghost Rider, though he didn’t reveal a name. He said that he was happy with the choice but that it wouldn’t be Keanu Reeves playing Marvel’s Ghost Rider. Murphy later removed the tweet, but that online chatter continued.

Reedus’ social media activity seems to imply that he landed the role he’s been eying. But Feige has yet to make any announcements about this character.