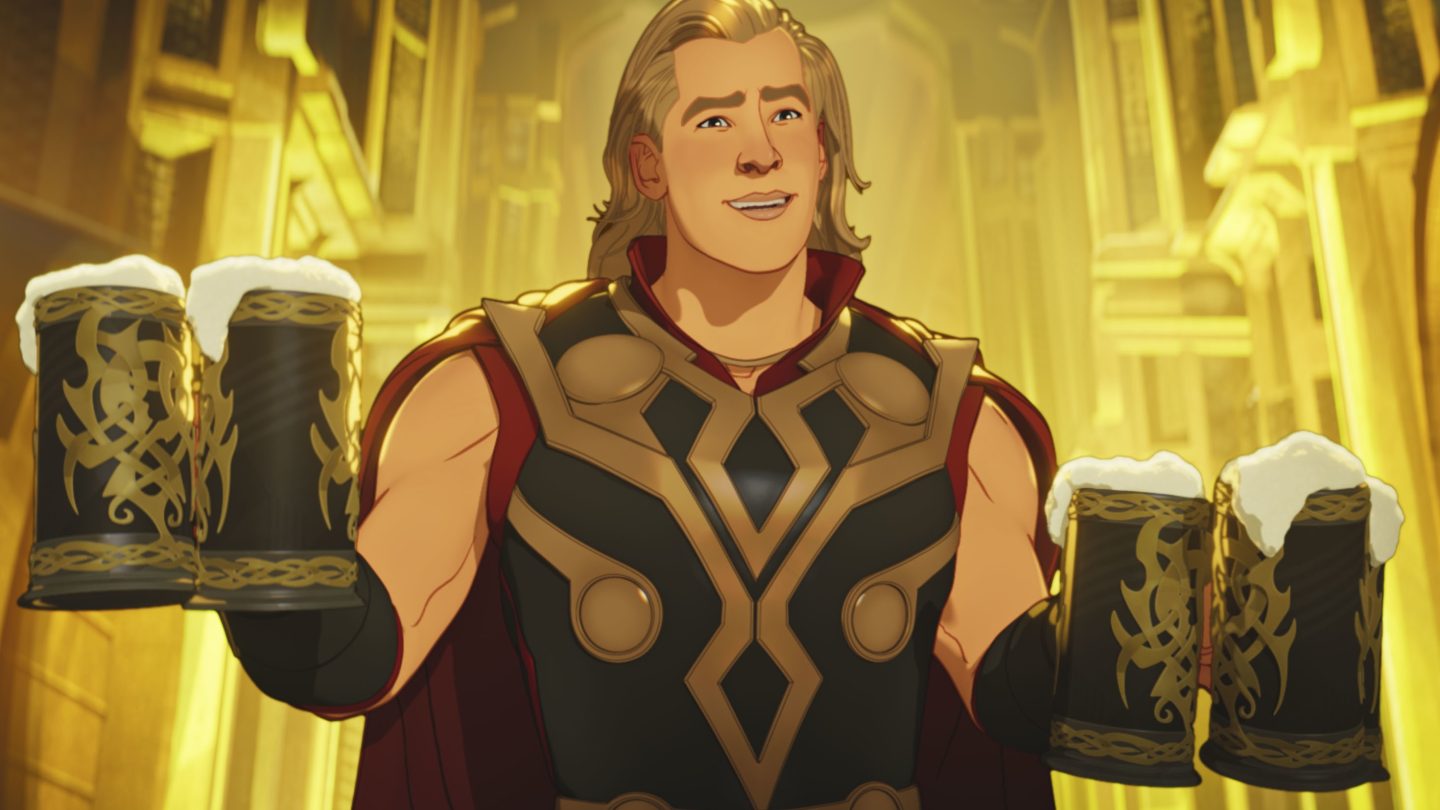 When Marvel first announced its animated series What If…?, fans weren’t sure what to expect. Would this Disney Plus show exist outside of the boundaries of the Marvel Cinematic Universe? Would we see stories that could never be told in the movies? Or would Marvel find a way to connect these seemingly disparate tales to the larger MCU? It turns out that the answer to all of those questions is “yes.” What If…? is nearly over, and Marvel is already hinting at how the finale brings everything together.

What If…? finale may have MCU consequences

Speaking with Entertainment Weekly, What If…? head writer A.C. Bradley confirmed that the threads the show has introduced will begin to tie together in episode 8, titled: What If… Ultron Won?

“As we battle toward the finale, we will see some of our heroes again,” Bradley said. “And the Watcher [voiced by Jeffrey Wright] learns a few important lessons about what it means to be a hero and comes to a realization about how much these stories, how much these worlds mean to him.”

The Watcher was a neutral observer in the first seven episodes, but there have been signs he wants to intervene. He came close in the fourth episode, when Doctor Strange accidentally annihilated a whole universe. But with the stakes continuing to rise, he may not be able to resist much longer.

“It was designed to be a certain way, and some people have been vibing and savvy enough to notice that we’re slowly seeing more and more of the Watcher’s visual appearance as we move forward,” said Bryan Andrews, who directed every episode of the first season. “And that was all orchestrated from the very beginning. It’s all now coming to an arrow’s tip point.”

Bradley also revealed something interesting about the upcoming eighth episode. While episode 8 is a standalone story like the first seven, “it does flow in to 9.” It sounds like the What If…? finale will find a way to link the entirety of the show to the greater Marvel Cinematic Universe.

The penultimate episode of What If…? will be available to stream on Plus on September 29th. Plus will then stream the ninth and final episode of the first season on October 6th. You can see everything coming to Plus on our guide to the new releases.