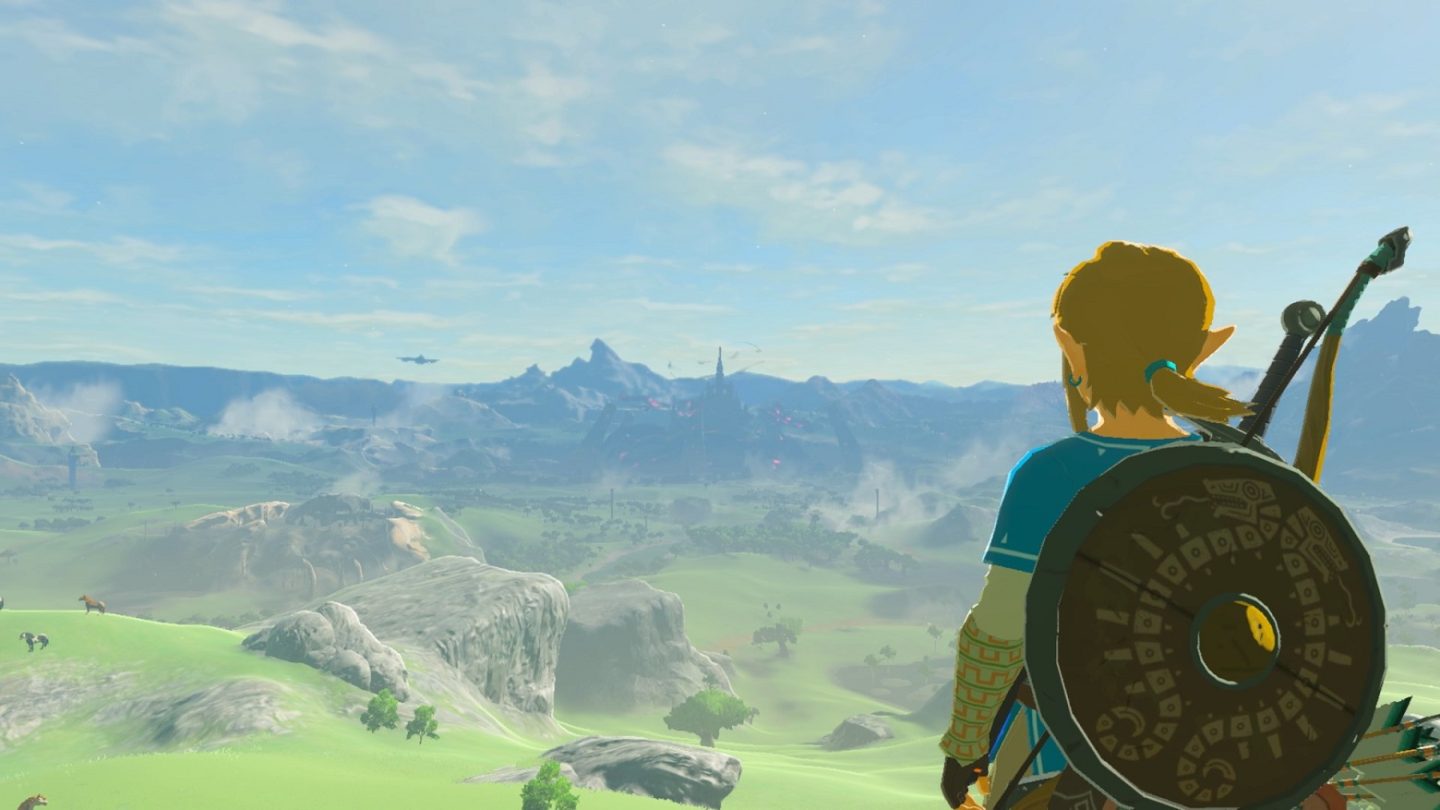 If you’ve ever dreamed of seeing your favorite Nintendo characters up close and personal in virtual reality, you won’t have to wait much longer to make that dream come true. On Thursday, Nintendo revealed that Super Mario Odyssey and The Legend of Zelda: Breath of the Wild on the Switch will support the upcoming Toy-Con VR Goggles, which come included in the recently announced Nintendo Labo: VR Kit.

Both games will receive free software updates on April 25th to add the VR modes. Nintendo describes the update for Super Mario Odyssey as “a bite-sized bonus experience” in which players revisit the three kingdoms from the original game to complete mini-missions that take place entirely in VR.

The VR mode for Breath of the Wild appears to be far more comprehensive though, with a new setting in the options menu to activate Toy-Con VR Goggles at any time. Based on the video below, it seems like you can play through the entire game in VR. Nintendo even notes that you don’t need to start a new save file to play in VR, so you can jump right in wherever you are in the game. When you’re done, just toggle the setting off.

If you want to experience two of the best games of 2017 (and two of the best Switch games to date) in virtual reality, you can pick up the Labo VR Starter Set for $39.99 on April 12th. You can also buy the full VR Kit on the same date, which features six Toy-Con projects, but retails for double the Starter Set at $79.99.