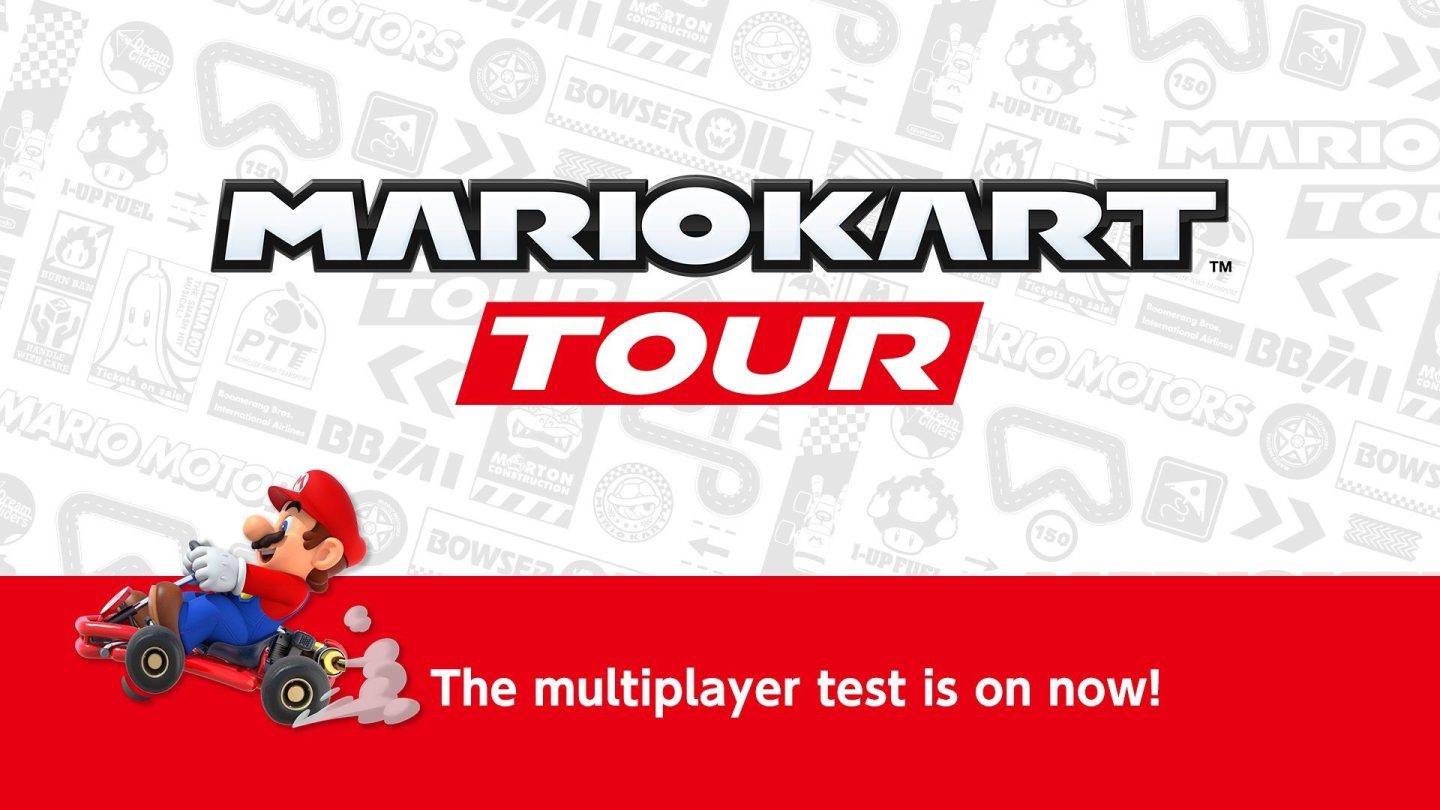 Back when Mario Kart Tour launched in September, everyone wanted to know how long it would be until they could play against their friends. Although the game seemingly matches you up against other real players during every race, those are just AI-controlled racers that happen to carry the names of real players. But starting this Thursday, players are finally getting a taste of real multiplayer with a week-long beta test.

If you want to participate, you’ll need to subscribe to the Gold Pass, which costs $5 a month and unlocks a bunch of additional rewards during every tour. The good news is that there’s a 7-day free trial, and if you haven’t exhausted it yet, you can use it to join the beta. The test ends at 9:59 PM PT on December 26th.

Here are some additional details about the beta test that Nintendo shared on the Mario Kart Tour website:

Certain multiplayer specifications will change between its beta test and its full release. Therefore, multiplayer save data generated during this beta test cannot be carried over to the full multiplayer release.

By playing this beta version, you do so at your own risk and accept that the game may include known or unknown bugs, that your beta-test progress and your multiplayer data in the game may be erased at any time, and that playing this beta test may cause your device’s battery to drain faster than normal and/or operate at slightly higher temperatures.

The scope of the multiplayer mode is relatively limited, but seems to work fairly well. When you tap the on Multiplayer button, you will be given the option to either enter a random match with a bunch of strangers or create a lobby to play with your friends. You don’t have the ability to choose which courses you’d like to race on — instead, the game picks a cup from the current tour, cycles through the courses in that cup for a limited time, then moves on to a new cup. Hopefully we’ll get more choice in the final release, expected sometime early next year.