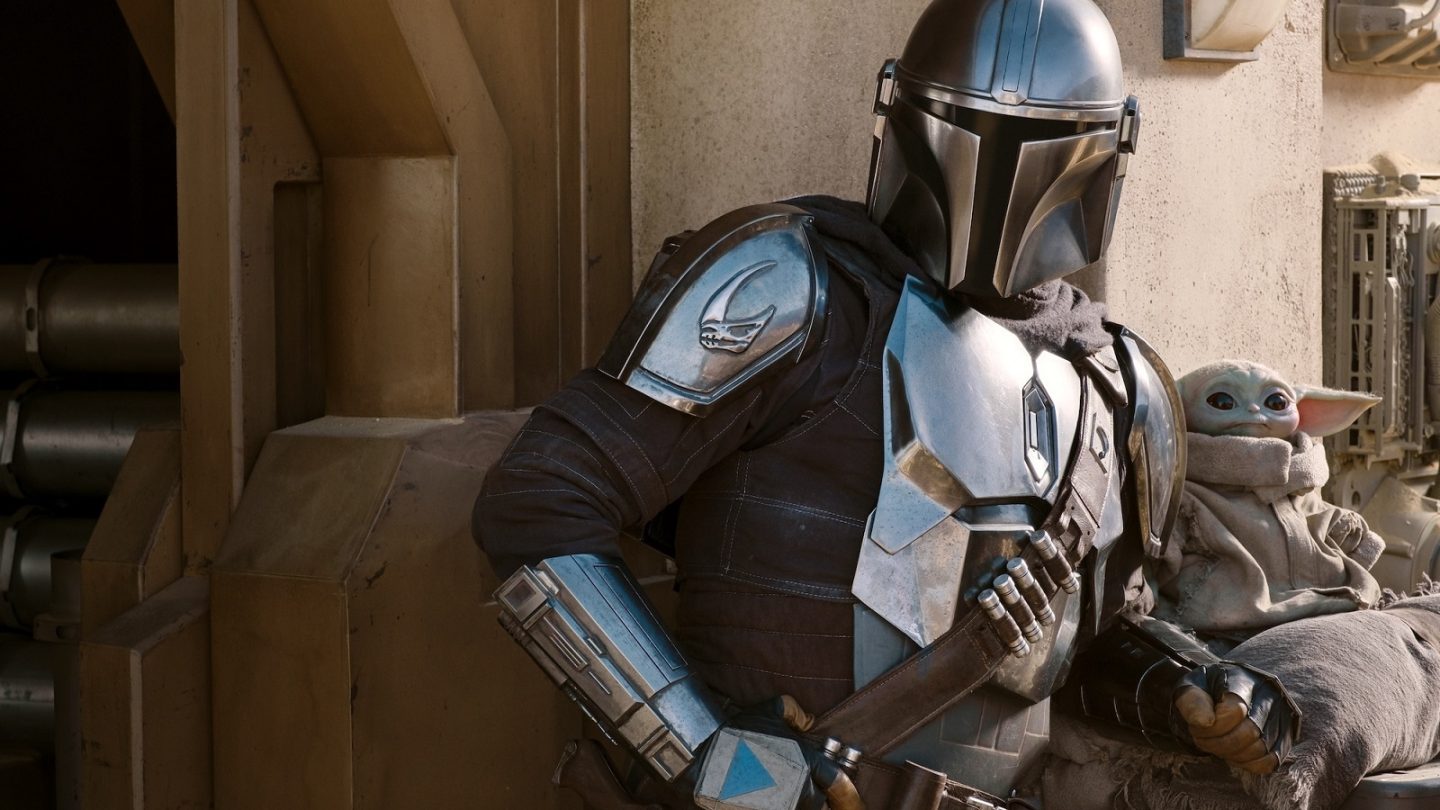 The second season of The Mandalorian has just concluded. The response to the most successful Disney+ original TV series so far has been overwhelmingly positive, from what I’ve heard throughout season 2. All my knowledge of Mandalorian 2 comes from limited Slack conversations and skimming coverage in the past few weeks. That’s because I haven’t watched a single minute of the new season, and I don’t plan to get caught up anytime soon now that all the episodes are available to stream — season 2 premiered on October 30th, with releasing new episodes each week since then.

Why am I skipping this popular, well-reviewed series? There’s a huge problem with Star Wars that has completely killed my excitement for the universe right when things are supposed to get more exciting than ever.

The Mandalorian is at the forefront of a whole new Star Wars experience, as just confirmed it will make an incredible number of Star Wars TV shows for Disney+. They’ll all follow various heroes and offer interconnected stories just like Marvel does with its Marvel Cinematic Universe. This is the way.

The MCU is Disney’s biggest success in recent years, a gamble that paid off immensely. Marvel will continue to build out that universe, with Sony creating its own Spider-Man-centric cinematic universe as well. Separately, Warner still wants to make the DCEU happen for the same reason. That’s what should have done years ago when it initially mapped out its new Star Wars stories.

“Part of the journey is the end,” says Robert Downey Jr.’s Tony Stark in the best MCU movie so far. Avengers: Endgame wraps up the first decade of the MCU. Marvel planned everything in great detail in intertwined stories told throughout the course of 23 films, and that’s why Endgame was such a great finale — though technically, Far From Home is the final film in the Infinity Saga.

Things are different with Star Wars. It’s a franchise that started nearly fifty years ago, one that resurrected after buying the rights. But failed to replicate the playbook of Marvel’s careful planning and set itself up for a huge disappointment.

Disney’s Star Wars journey started with Star Wars: The Force Awakens, a promising revival of the universe that allowed to bring in a new generation of heroes, one that could captivate the imaginations of both old and new Star Wars fans. The Last Jedi brought a new tone that generated plenty of debate about the way forward. Then Disney fumbled what could have been a huge ending for the trilogy with The Rise of Skywalker.

The last movie might be a visual masterpiece that strikes many of the right Star Wars notes. But it’s the story that doesn’t hold up. The many annoying flaws in a script that fans are expected to just accept ruin Episode IX, the third trilogy, and even the original one. By reviving Palpatine, wanted to give fans an amazing villain they’d enjoy hating. But the Star Wars universe lacks the intricacies of the MCU that would have made that Palpatine revival worth pursuing.

just announced 10 new Star Wars TV shows that will further explore various iconic characters in the universe. It’s with stories like these that could have built the Star Wars universe storyline in a way that Palpatine’s revival would have been a satisfying accomplishment that wouldn’t take anything away from the original trilogy. did not go that route, preferring to get its billion-dollar payout regardless of what the story looked like.

This brings me to Mandalorian Season 2 and my decision to ignore it. Looking back at season 1 about a year ago, I told you that it’s Baby Yoda that both makes and breaks the show. thought it needed this iconic character to sell the show, but The Mandalorian would have worked well even without the cute little character. What lacked was the courage to tell new Star Wars stories that don’t revolve around variations of the characters we already love — here’s what I wrote after season 1 ended:

On top of that, placed this adventure in the past distant past, compared to the present day of The Rise of Skywalker.

I’ve had a year to sit on my Star Wars thoughts, a time during which I haven’t rewatched any Star Wars content. I realized I’m not interested in what happens in season 2 because we already know where we’re headed. We know the end of this journey. It’s The Rise of Skywalker. It’s a universe where Palpatine somehow survived for decades, only to grow more powerful and resourceful during that time, all without any of the heroes in this universe having even the slightest idea.

Think about it. What if you knew how bad the final season of Game of Thrones was before you started the show? No matter where Mandalorian went in season 2, and no matter what happens to Baby Yoda, the overall Star Wars storyline still ends with the hugely disappointing The Rise of Skywalker finale. While Mando is taking care of tiny Yoda in this part of the Star Wars story, Palpatine is barely hanging on to life somewhere in this universe. We can’t ignore it because made it so. Also, whatever happens to Baby Yoda, the adorable creature will have no say in that future where Rey & Co. go after Palpatine.

Sure, these are just movies and TV shows meant to entertain, and they come in handy as we all try to deal with the massive coronavirus health crisis. I am overthinking things. But I can’t watch Mandalorian and not care about the bigger story. I still enjoyed Rogue One, fully knowing those characters were doomed before the film even started. wants us to care about the bigger picture with its MCU and Star Wars universes. While the MCU just works, what hurts Star Wars is a disjointed creative process. No matter how good Mandalorian is and how well it’s made, it’s still part of that bigger picture that wants us to immerse ourselves in.

Going further, all the other Star Wars TV shows that run alongside The Mandalorian will suffer from the same problem. They’ll be placed in a timeline where Palpatine is scheming and waiting for the right time to strike while barely hanging on to life. No matter how great those shows will be, they’ll still lead to the same disappointing The Rise of Skywalker finale. And that’s because things were not planned perfectly from the get-go. That is where Marvel shines.

That is the way.

could find a way to fix The Rise of Skywalker with the upcoming TV shows, making the script of Episode IX more palatable. I doubt that’s possible though, and I’m not even curious. I still think there must be other ways of making Star Wars exciting again. But that involves moving away from old characters and prequels, and instead focusing on the future.