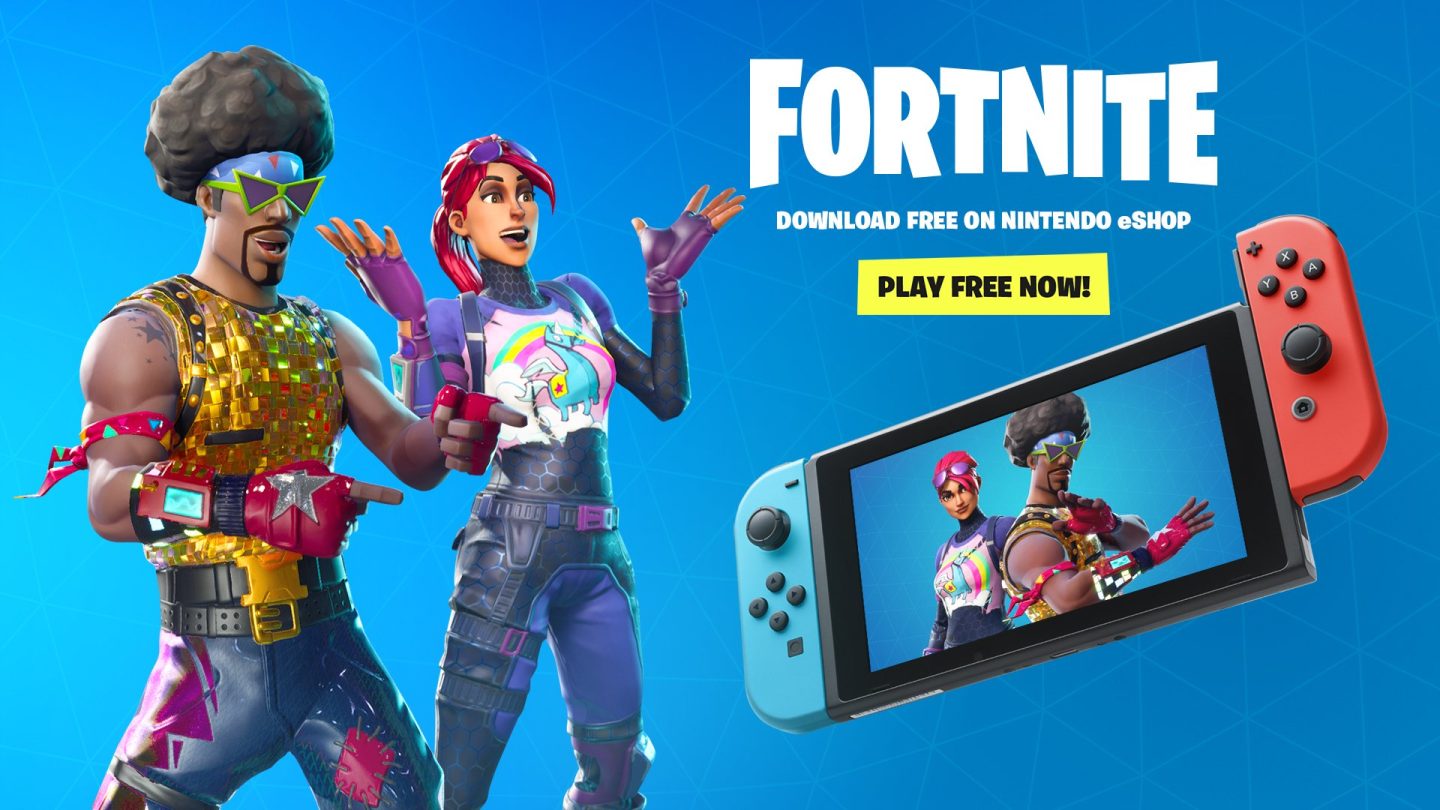 Some lessons are so simple, but they need to constantly be repeated because we all — well, we never seem to learn. Like this lesson from Andrew Sampson, CEO of the streaming platform Rainway, who stumbled across adware that thousands of Fortnite players had inadvertently downloaded.

“While it should go without saying, I think you should not download random programs,” is how he deadpanned it in a blog post shared with Medium that walks through how his team made the discovery. “An excellent personal security tip is that if something is too good to be true, you’re probably going to need to reformat your PC.”

Exactly one week ago today, Rainway’s engineering team started getting flooded with hundreds of thousands of error reports earlier in the morning. They dove in to see what was going on, eventually ruled out their systems had been compromised and pinpointed Fortnite as a common denominator in all the error reports.

What they found was something Sampson in his post encourages Fortnite creator Epic Games to actually maybe do something about.

His team began researching Fortnite hacks as presented in YouTube how-to videos. The found what they were looking for in a hack that claimed to, according to Sampson, “allow players to generate free V-Bucks and use an aimbot, two birds with one stone, how could someone resist? We then spun up a virtual machine and ran the hack, it immediately installed a root certificate on the device and changed Windows to proxy all web traffic through itself. A successful Man in the Middle Attack.”

That purported Fortnite hack had racked up more than 78,000 downloads before the file host was notified and the download removed.

Such hacks are unsurprisingly popular, given Fortnite‘s runaway hit status. The advantages they supposedly offer, which some players are all-too-eager to rely on, could be anything from help with aiming faster to even slowing down other players. As with anything, there’s a too-good-to-be-true moral of the story here – as well as a possibly opportunity for a platform like YouTube to be more proactive about content.

“It is hard to outright prevent people from being malicious,” Sampson writes, “but that doesn’t mean it’s hard to prevent spread.

“Epic could do a better job at educating their users on these malicious programs and helping them understand how airtight Fortnite’s systems are at preventing cheating. I’d also recommend they spend more time moderating YouTube to help take down these videos to avert a countless number of people from pwning themselves. Sometimes the allure of cheating is powerful, and a strong presence is needed to help push people in the right direction.”