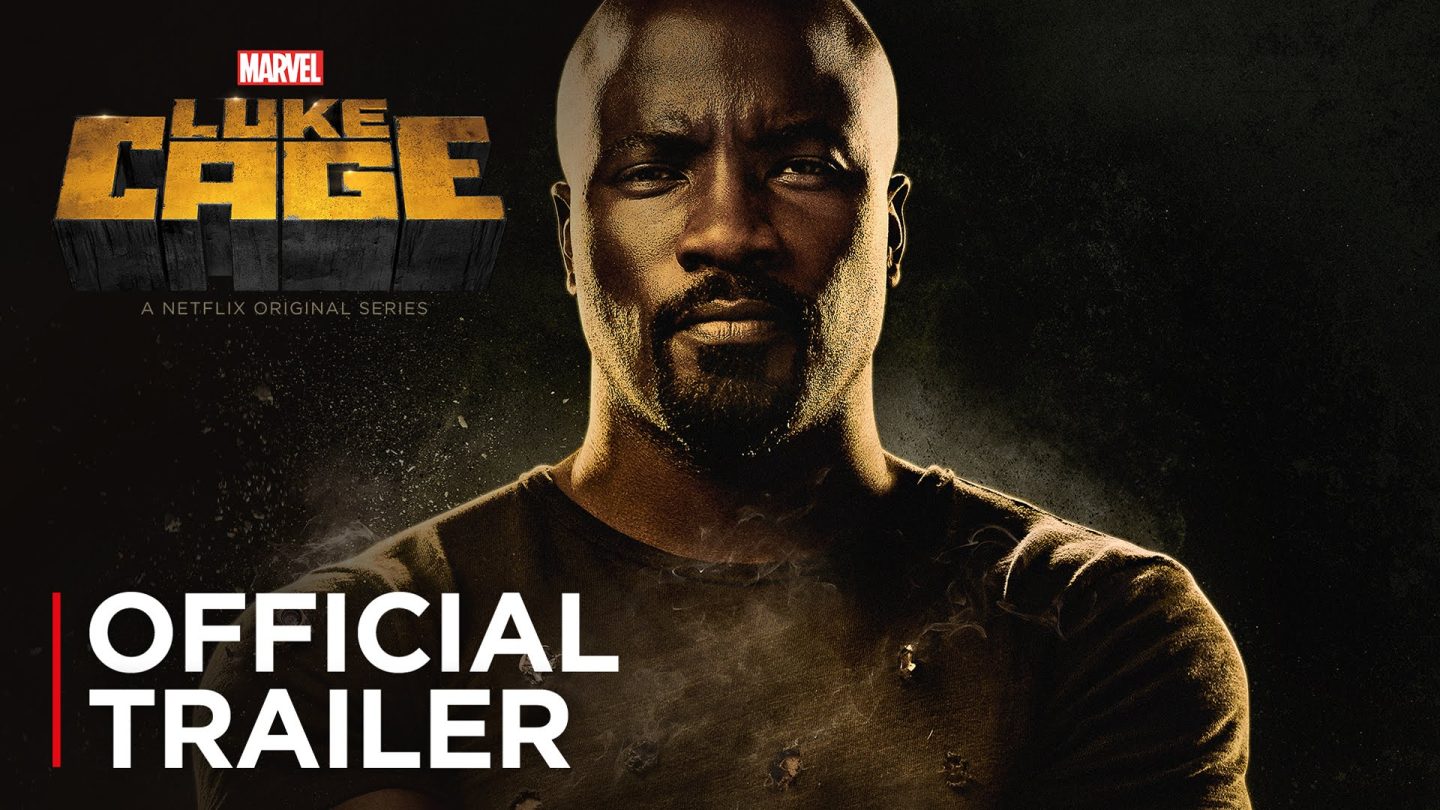 After spending a year or so with Matt Murdock and Jessica Jones in Hell’s Kitchen, Marvel is taking us to Harlem with the premiere of Luke Cage in September. We first met Luke in Jessica Jones, where he appeared to be a mild-mannered bartender who lost his wife in a tragic accident.

At least, until we found out that he’s also bulletproof.

SEE ALSO: Niantic is testing a new ‘Nearby’ tracker in Pokemon Go

We’ve seen bits and pieces of the show before, but on Tuesday, Netflix finally shared the first full-length trailer, featuring faces new and old:

“After a sabotaged experiment leaves him with super strength and unbreakable skin, Luke Cage (Mike Colter) becomes a fugitive who attempts to rebuild his life in modern day Harlem, New York City. But soon he is pulled out of the shadows and must fight a battle for the heart of his city – forcing him to confront a past he had tried to bury.”

As promised, Claire Temple (played by Rosario Dawson) will play a major role in Luke Cage, possibly even more so than she did in Daredevil, if the trailer is any indication. Along with Claire, we’ll have a huge cast of new characters to meet, including Mahershala Ali as Cottonmouth, Simone Missick as Misty Knight and Alfre Woodard as Mariah Dillard.

All thirteen episodes of Luke Cage season 1 will be available to stream on Netflix on September 30th at 12:01 AM PT.