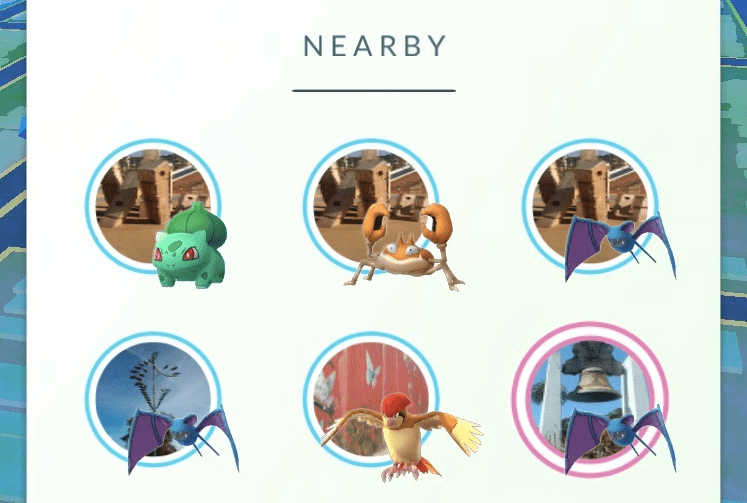 Of all the issues that have plagued Pokemon Go since its launch last month, few have been more frustrating than the ‘Nearby’ feature that is supposed to direct Trainers to Pokemon in the area. Unfortunately, it’s been either broken or missing for a majority of the past month, but with the latest update, Niantic is finally testing a version of the feature that might stick.

“We’re currently testing a variation of the “Nearby Pokémon” feature with a subset of users,” Niantic explaining in the latest patch notes. “During this period you may see some variation in the nearby Pokémon UI.”

Unless you are a part of that “subset of users,” you won’t see the new ‘Nearby’ feature when you load up the game. Thankfully, those who were included have shared their findings, as you can see in this vide from Jackson Palmer:

There are some obvious improvements here as well as some updates you can’t actually see. Let’s start with the obvious ones:

Now for the less apparent changes:

As you can see, this is a major improvement over the severely underpowered ‘Nearby’ feature that the game shipped with. There’s no ETA for when it will roll out to the general public, but we’ll be sure to let you know when it does.