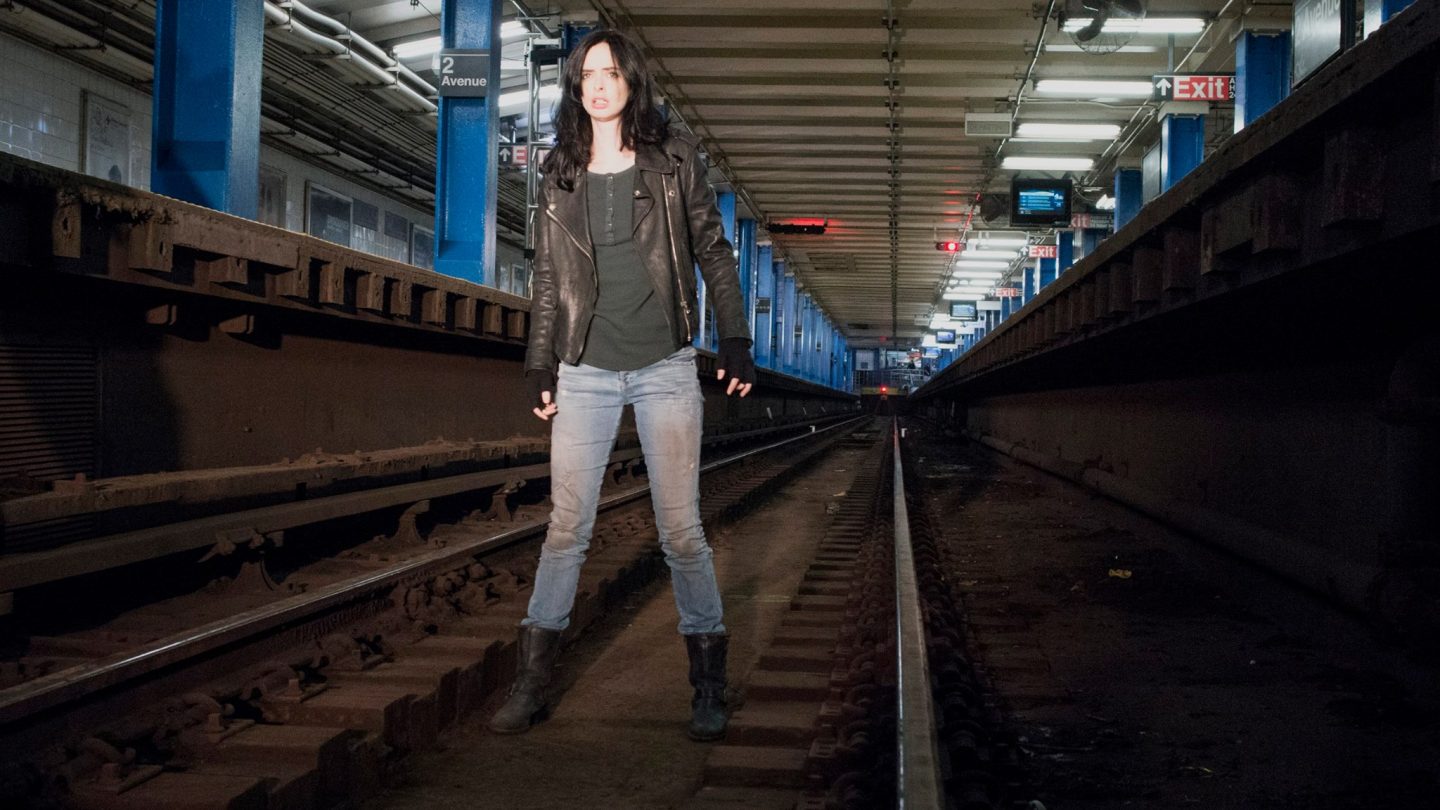 Late last week, Marvel took a sledgehammer to our preconceived notions about how far it would push the boundaries of the television medium. Jessica Jones is dark, brutal, tragic and unburdened by inhibitions. It asks questions that you don’t want answers to and it revels in sex and violence in a way that no Marvel show or movie has before.

Jessica Jones is a departure. A welcome departure.

Having binge-watched Jessica Jones over the weekend along with millions of other Netflix subscribers, I can admit that I wasn’t hooked right off the bat like I was with Daredevil. In fact, the aforementioned sex and violence initially gave me pause — this wasn’t what I was looking for in my superhero entertainment. I wanted city-wide conspiracies and fist fights in abandoned factories.

As it turns out, Jessica Jones features plenty of the Marvel magic I was craving, but it’s a side dish to the genuinely gut-wrenching main course of Kilgrave, Jones’ former kidnapper and current archrival.

Their relationship is the crux of the show. The result of an accident involving the two superpowered individuals puts everyone around Jessica in danger, and it’s her job to find a way to stop him.

If you haven’t seen any trailers or read any write-ups, you should know that Jessica Jones is a former hero turned private eye, but still has powers, including super strength and the ability to leap dozens of feet through the air. Kilgrave can command anyone to do anything for him just by saying it out loud.

As you might imagine, Kilgrave uses his powers for evil — real evil too, unlike anything you’ve seen in the Marvel Cinematic Universe so far. It can be hard to watch at times, but when you give a damaged man the power to control everyone around him, you can’t be surprised when he abuses that privilege to the fullest extent.

Without spoiling anything else from the show, I can say that I was completely hooked by the final arc of the season. It’s a slow build, but by the time the thirteen episodes are over, every character is fully fleshed out, from lover/co-hero Luke Cage to the kooky neighbors that live in Jessica’s building.

Speaking of Luke Cage, it’s clear that Marvel had a much clearer idea of where they’re taking Hell’s Kitchen during the production of Jessica Jones. Luke Cage plays a major role in this story, but is set to star in his own series next year as well. This is a great introduction to his character — one of the few characters in the series that might actually stand a chance on the battlefield alongside the Avengers.

There are a few familiar faces as well, but if you’ve seen Daredevil, you’ll have more fun picking them out yourself. Even amid the heartbreak and tragedy, seeing a new network of heroes begin to form in the bowels of New York City should give viewers hope that Jessica, Luke and Matt Murdock will find a way to fight back against the encroaching darkness.