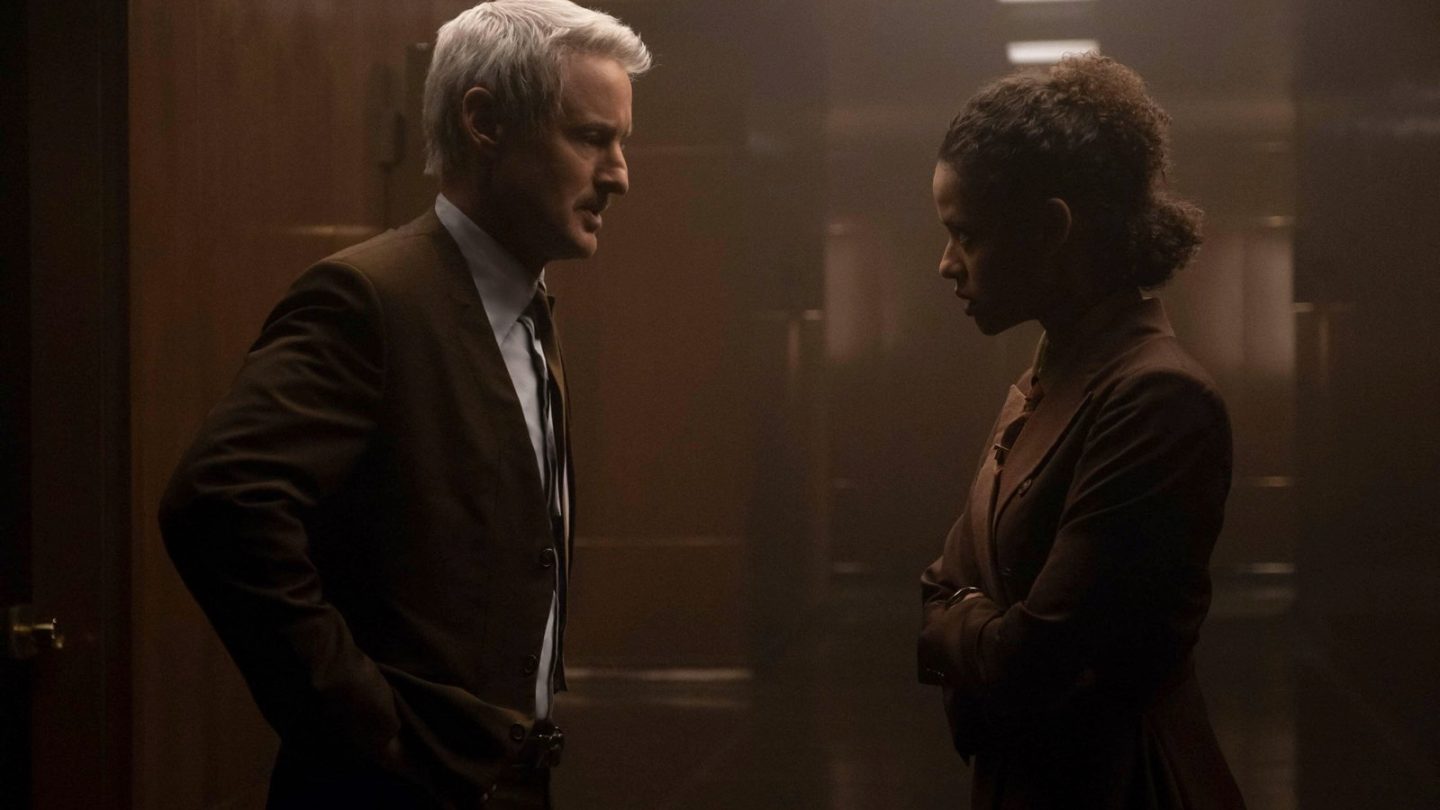 The first season of Loki is now streaming on Disney+ in its entirety. It’s been almost a month since the finale arrived. We’re still not quite done talking about the most successful MCU TV show so far. Loki sets up the multiverse, providing the audience with the rules of engagement for much of Phase 4. Following Loki, What If…?, Spider-Man: No Way Home, Doctor Strange in the Multiverse of Madness, and Ant-Man and the Wasp: Quantumania will all explore the multiverse. But the Loki finale also left us wanting more. Not just more of Loki (Tom Hiddleston), but more explanations from Marvel. We got some of them from the show’s head writer Michael Waldron and director Kate Herron in the past few weeks. And now Waldron is back teasing two Loki mysteries we’re dying to solve.

Waldron is a rising star at Marvel and Disney. In addition to writing Loki, Waldron also worked on Multiverse of Madness. He also collaborated with the No Way Home writers, indicating that the new Spider-Man also tells a multiverse story. On top of that, he’s working on Kevin Feige’s Star Wars film.

Waldron recently talked to CBR about writing Loki and Strange 2, as well as his show Heels that debuts later this month on Starz. It’s in this interview that he revealed two puzzling details about Loki.

Answering a question about the Loki Easter eggs that appeared throughout the series, especially in episode 5, Waldron teased that there is one Easter egg nobody found.

“I think there’s one that’s still out there that nobody’s found yet,” the writer said. Waldron added that he won’t tell fans what it is. That might be enough for some people to rewatch the first Loki season. The writer said that’s exactly what he wants, for people to look. “I just want to boost the numbers! [laughs] I want people watching!”

Easter eggs are the connective tissue that makes the MCU work. Fans are always on the lookout for the small details that connect multiple stories or tease the comics. It’s what makes watching the MCU in its entirety so fun.

Aside from talking about Loki Easter eggs, Waldron also addressed a plot detail ultimately cut from the first season.

“There is [something that ended up on the cutting room floor], and everybody who worked on the show knows exactly what I would say, but I don’t want to say it because I’m keeping it up my sleeve,” Waldron said. “I’m going to keep trying to get it in other places.”

It’s unclear what this mysterious Loki plot development might be, but it can’t be Throg. He said in the same interview that Marvel shot a Throg scene for the first episode that didn’t make the final cut.

What’s really exciting in Waldron’s response is that he might want to use the unused plot detail in the future. Is it the future of Loki? Waldron did not say. When asked whether he’ll return for Loki season 2, he answered that “time will tell.” Considering that work for Doctor Strange 2 has been completed, Waldron’s teaser might be interpreted as a confirmation that he might indeed work on other MCU projects. Time will tell.