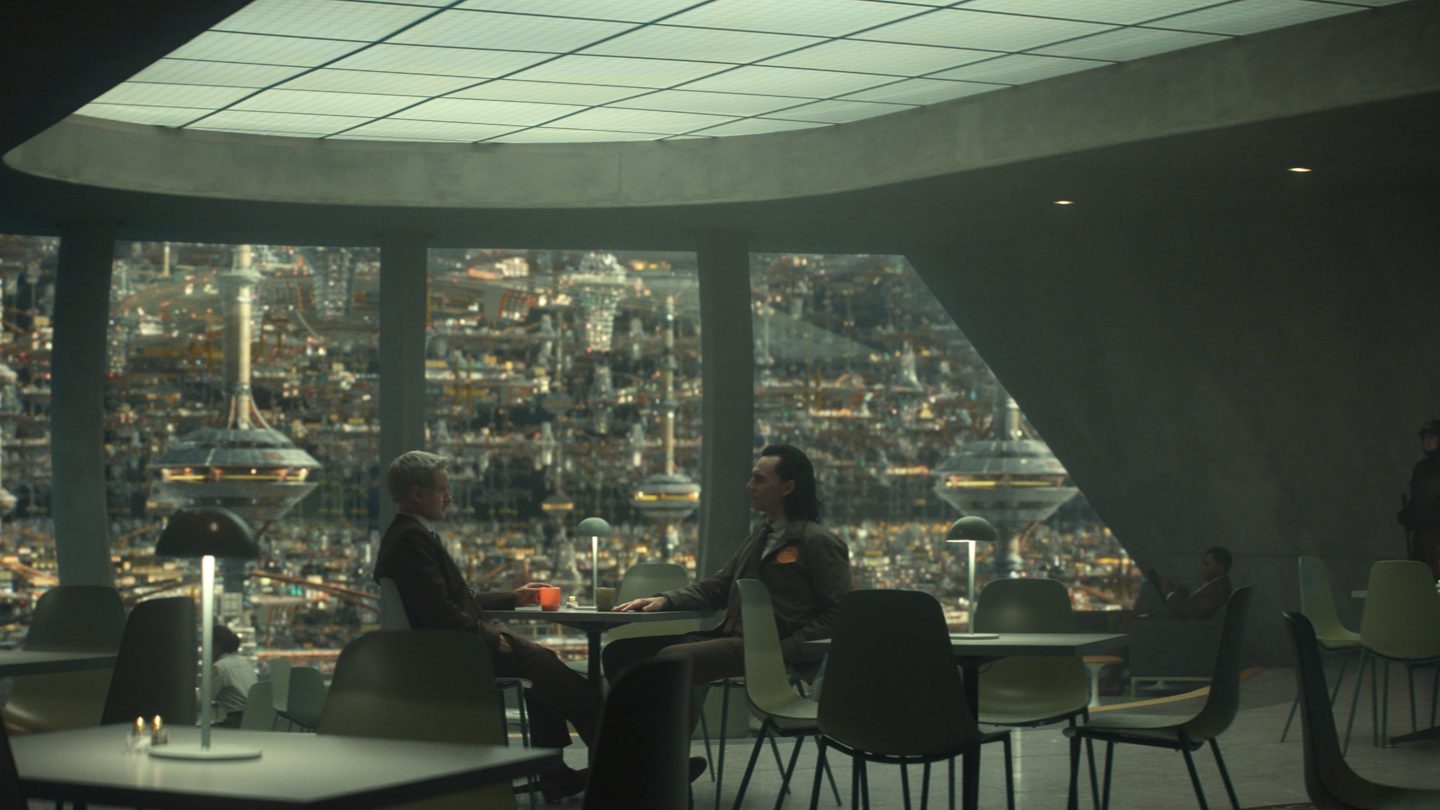 We’re one day away from the premiere of Loki episode 3, which will launch on Disney+ early on Wednesday. Needless to say, speculation surrounding the hottest MCU TV show so far is still running rampant. The first two episodes started explaining how the time flows in the MCU, something we’ve been looking forward to learning ever since the series was announced. Marvel also went on to reveal one of the biggest Loki developments from the trailers. Loki (Tom Hiddleston) has been arrested by the Time Variance Authority (TVA) for his actions in Avengers: Endgame. Now, he has to cooperate with the TVA, whether he likes it or not. And the first two Loki episodes delivered all of that, revealing the TVA’s biggest problem right now, the one that requires assistance from the God of Mischief.

As we have explained already, episodes 1 and 2 raise further questions about the past and the future of the MCU. Marvel will not explain everything at once, and we discover the TVA’s complex rules at the same time Loki does. We’ll need to see more episodes to get the bigger picture. Until we do get all of our answers, we’ll explain one particular Loki secret that might be hiding in plain sight. As always, stop scrolling right now to avoid spoilers if you haven’t seen any Loki episodes yet.

Episode 1 showed us that what happened in the Infinity Saga was predestined. The Time Keepers, whom we have yet to meet, allowed it to happen. That’s why the Avengers could mess with time travel and avoid the TVA’s wrath, whereas Loki had to be stopped. But the episode also introduces the confusing Sacred Timeline. It might sound like a single reality at first, one that is supposed to flow within specific parameters. But the more logical explanation is that the Sacred Timeline consists of several separate realities, like the one in which the Avengers reside and the one where Steve Rogers (Chris Evans) retires.

Episode 2 explained what the Reset Charges do. They’re essentially sophisticated explosives that erase everything from a Nexus event within a radius. Lady Loki (Sophia Di Martino) uses the stolen charges to attack the timeline at various points in space and time, with the objective of spawning enough branches to send the TVA into panic mode. All the agents are dispatched to the affected locations to deal with the aftermath. The episode also tells us that you can’t go back in time right before a Nexus event happens, and also that Nexus events must be fixed before the branches grow too far.

The well-choreographed attack on the Sacred Timeline might have significant repercussions on the MCU, and we already suspect these actions will somehow lead to the first multiverse movies in Phase 4, Spider-Man 3 and Doctor Strange 2. But the immediate effect might be more practical for Lady Loki. She might be able to attack the TVA headquarters while most of the TVA workforce scrambles to fix the timeline.

This brings us to the question we asked ourselves early in episode 1: where is the TVA located? Time passes differently at the TVA, as we also learned in that episode. And some of its employees are really strange. Some don’t know what fish are (Casey), and others want to ride jet skis for no apparent reasons (Mobius). The TVA happens to be massive, which is logical. You’d need plenty of agents to deal with all the variants who mess up the Sacred Timeline.

It’s the answer to that question that might be hiding in plain sight. More specifically, it might be hiding in Ant-Man and the Wasp. That’s the Marvel movie that further explored the Quantum Realm, the understanding of which is so critical for Avengers: Endgame. Scott Lang (Paul Rudd) was stuck there for just five hours, but five years had passed in the main MCU timeline during that span.

It was Ant-Man and the Wasp that revealed all sorts of beings that exist in this microscopic universe, including a massive city that’s seen in the distance. Could that city be the one see through Loki’s eyes in the TV show’s first episode? Is that where the TVA resides?

A Redditor put the two cities side by side, using images from Ant-Man 2 and the first Loki episode, as seen above.

We might have to wait for a few episodes to see whether the discovery is accurate, but the Quantum Realm certainly feels like the place where you’d want to hide an organization that manages the Sacred Timeline.