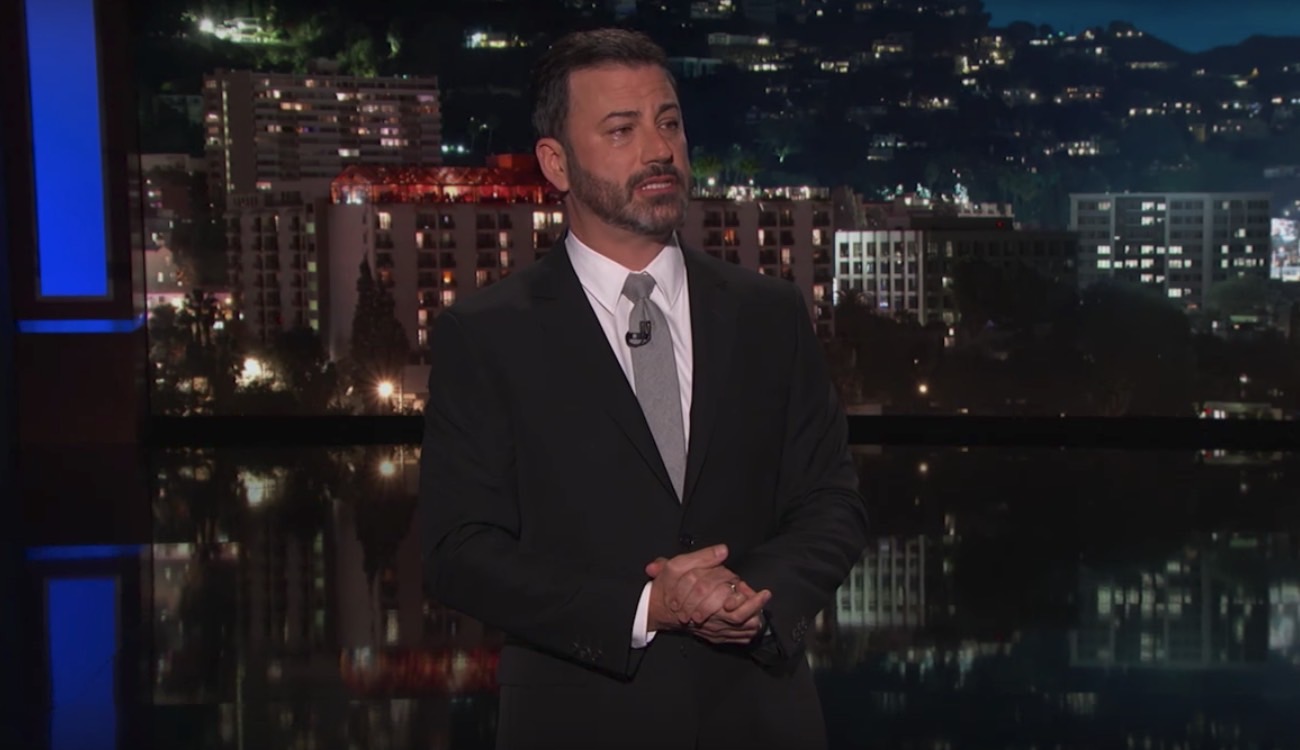 The deadliest mass shooting in US history left 59 people dead and more than 500 wounded after a gunman opened fire on a crowd from the 32nd floor of the Mandalay Bay Hotel in Las Vegas. Monday night’s late-night shows, which are supposed to entertain viewers, all opened with emotional segments addressing the massacre, unequivocally condemning gun violence.

Jimmy Kimmel’s monologue stands out, in particular, thanks to the nature of his late-night show. His live performance was heart-breaking, with Kimmel chocking and almost bursting into tears while delivering his remarks on what had just happened.

Seth Meyers dedicated some time to the shooting as well, challenging Congress to actually do something on gun control.

Stephen Colbert had a similar message on The Late Show, targeting Donald Trump. Colbert said that doing nothing after the Las Vegas events is “cowardice.”

Just like Kimmel and Meyers, Trevor Noah dove right into talking about gun control, arguing that it shouldn’t be a taboo subject matter.

Conan, who says he’s not as political as some of the other comics, had his own harsh words about what just happened, remarking that he’s had to respond to mass shootings on a comedy show a lot more often than he’d have expected.

Rather than delivering a monologue, Jimmy Fallon chose to open The Tonight Show with a musical segment featuring Miley Cyrus and Adam Sandler who performed Dido’s No Freedom.