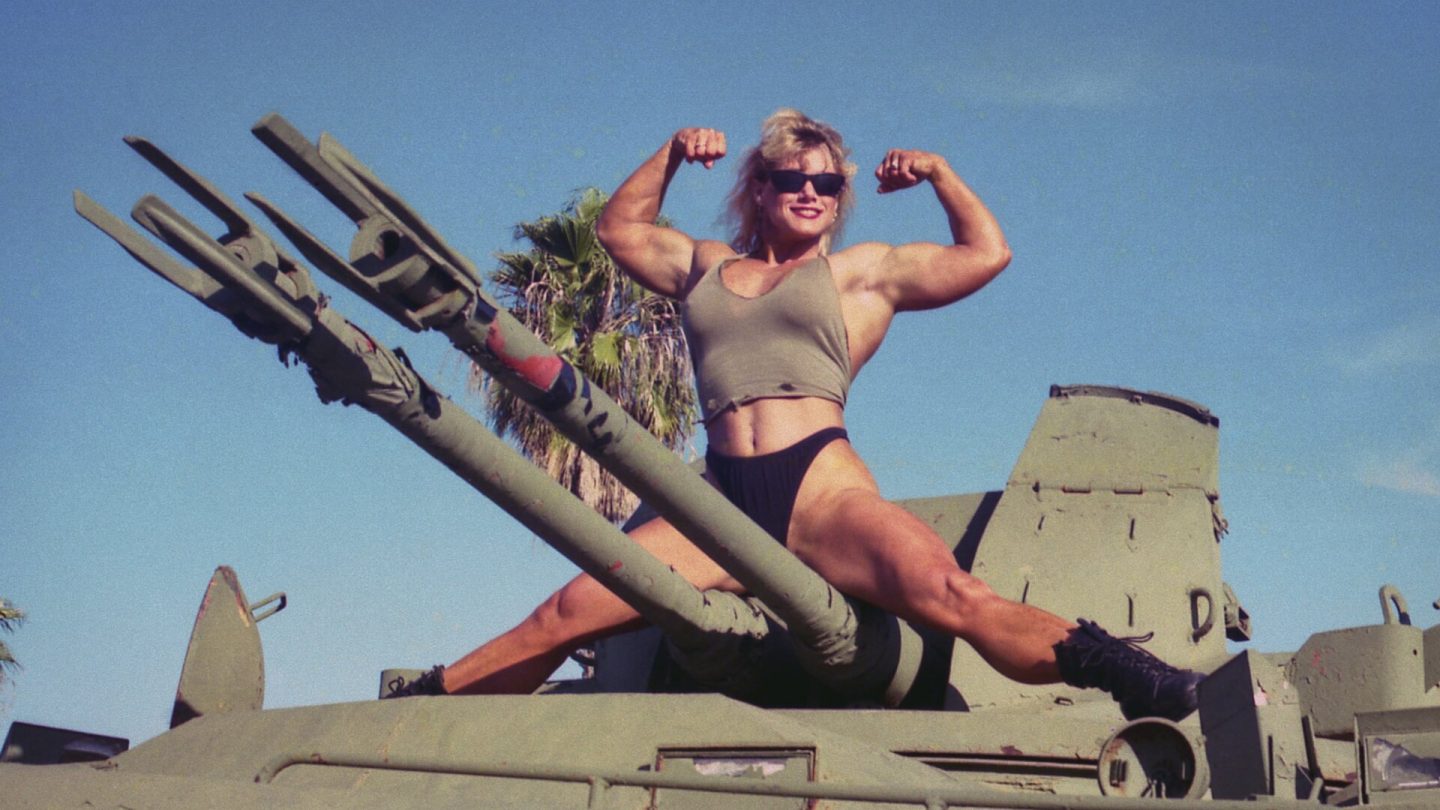 The basic facts in Sally McNeil‘s case were never in dispute. As detailed in the new Netflix true crime docuseries Killer Sally, the story begins with a 911 call. McNeil, her voice shaky, confirms to the operator in Oceanside, California, that she’s just shot her husband. She claims it was because he’d been abusing her. Her daughter’s crying voice can be heard in the background, while McNeil’s husband — still breathing — lies on the floor, shot in the face and abdomen.

The complexifier in this case, which went on to garner considerable media scrutiny, is that both McNeil and her husband Ray McNeil were bodybuilders. Prosecutors made this fact central to their contention that, as such, McNeil was a woman “too strong to be battered,” while the media took things even further — nicknaming her a “brawny bride” and the “pumped-up princess.”

“I have a right to defend myself,” McNeil says at one point in Killer Sally, which debuted on Netflix on November 2.

This 3-episode docuseries from director Nanette Burstein — who also directed 2020’s Hillary and a fascinating John McAfee doc, Gringo — very much accomplishes what the best of Netflix’s true crime releases do, from Tiger King to Bad Vegan and I Just Killed My Dad. It spins an almost incomprehensibly wild story, then sucks you in by making you care about the all-too-human participants at the center of it. And the truth is almost never cut-and-dry.

“I just shot my husband, because he just beat me up”

Killer Sally is also an indictment of a legal system that couldn’t even concede the possibility that McNeil might be telling the truth, and thus convicted her of second-degree murder and sent her away for 19 years.

I’m watching ‘Killer Sally’ on Netflix & the way society & the justice system defines a victim and “battered woman” is so whacked. As if a strong independent woman couldn’t also suffer abuse at the hands of another.

“On Valentine’s Day, 1995, national bodybuilding champion, Ray McNeil, was choking his bodybuilder wife, Sally, when she grabbed a gun and fatally shot him twice,” Netflix says about the series. “With a documented history of domestic abuse, Sally claimed it was self-defense, a split-second decision to save her life. The prosecution argued it was premeditated murder, the revenge of a jealous and aggressive wife.”

The streamer continues: “Sally says she spent her life doing whatever it took to survive, caught in a cycle of violence that began in childhood and ended with Ray’s death. This complex true crime story examines domestic violence, gender roles, and the world of bodybuilding.”