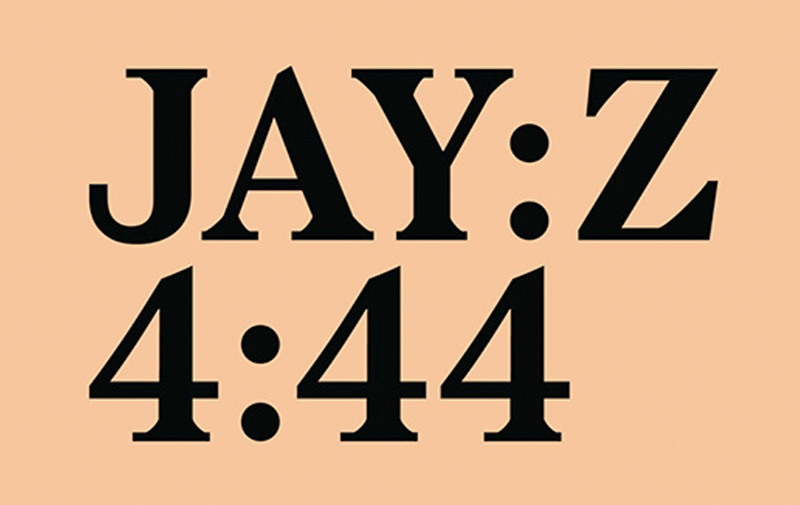 Jay-Z’s 4:44 dropped last week, gaining plenty of attention across the music industry and receiving nearly universal acclaim to boot. The album, which has already been certified platinum, debuted on Tidal, the music service that Jay-Z owns a good chunk of, and was expected to remain an exclusive for at least a short while. Well, now we know exactly how short its exclusivity is, because it’s already available on pretty much every other popular music service, with the exception of one.

The new album is now available for download and streaming on iTunes and Apple Music, as well as Google Play Music and Amazon Music. That’s plenty of new listeners who will get to enjoy the hip-hop star’s latest lyrics, but it leaves one very obvious omission: Spotify.

Jay-Z’s relationship with Spotify has always been a complicated one. Aside from the obvious fact that the service competes with Tidal directly — and Tidal’s “artist-owned” schtick is a very clear dig at Spotify’s corporate model — Jay-Z still hasn’t released many of his albums on Spotify, much to the chagrin of hip-hop fans around the globe.

The decision to ditch Tidal exclusivity in favor of a wider release isn’t entirely surprising — at least not as surprising as a launch day streaming deal with iHeartRadio — and there’s still a decent chance it could find its way to Spotify playlists soon as well. But the fact that the most popular streaming music service was left out of the initial roll-out is a pretty clear sign that Jay-Z still holds something of a grudge.