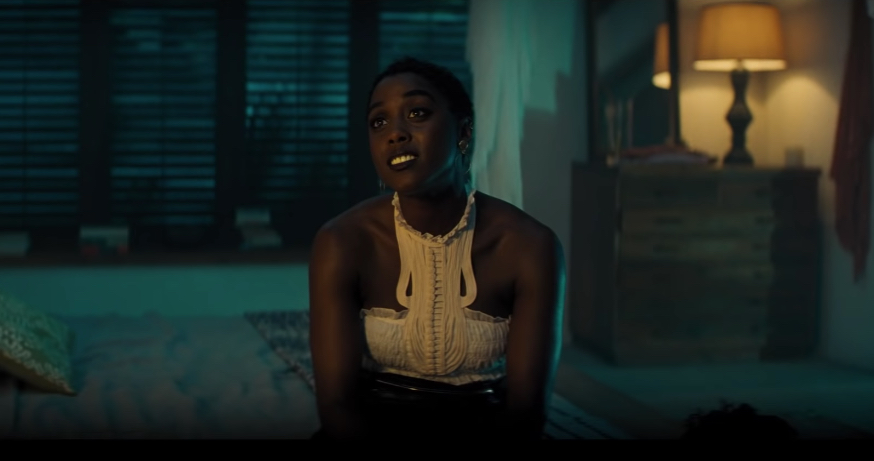 With Daniel Craig set to leave the James Bond franchise after the April release of No Time to Die, there’s been a lot of discussion and debate surrounding who might be chosen to play the next iteration of the iconic British spy. Some potential names being floated at the moment include Tom Hardy and Idris Elba.

While it remains to be seen who ultimately gets the nod, what we do know for sure is that the next person to play 007 will not be a woman. In fact, the role of 007 will never be played by a woman, according to longtime Bond producer Barbara Broccoli.

“He can be of any color, but he is male,” Broccoli said during a recent interview with Variety. “I believe we should be creating new characters for women — strong female characters. I’m not particularly interested in taking a male character and having a woman play it. I think women are far more interesting than that.”

Broccoli’s remarks come in the wake of some rumors which pointed to actress Lashana Lynch — who plays an agent in the upcoming No Time to Die — being asked to take on the 007 mantle.

Interestingly, Roger Moore — who played the role of James Bond for more than a decade — once said that he’s on board with a female version of James Bond gracing the silver screen. Moore, though, qualified his remarks by noting that there shouldn’t be a female playing the iconic 007 role.

“You could have a female, a Jane Bond,” Moore said, “but it would have nothing to do with James Bond. No, Bond is Bond.”

And in case you missed it the first time, the trailer for the upcoming Bond flick can be seen below: