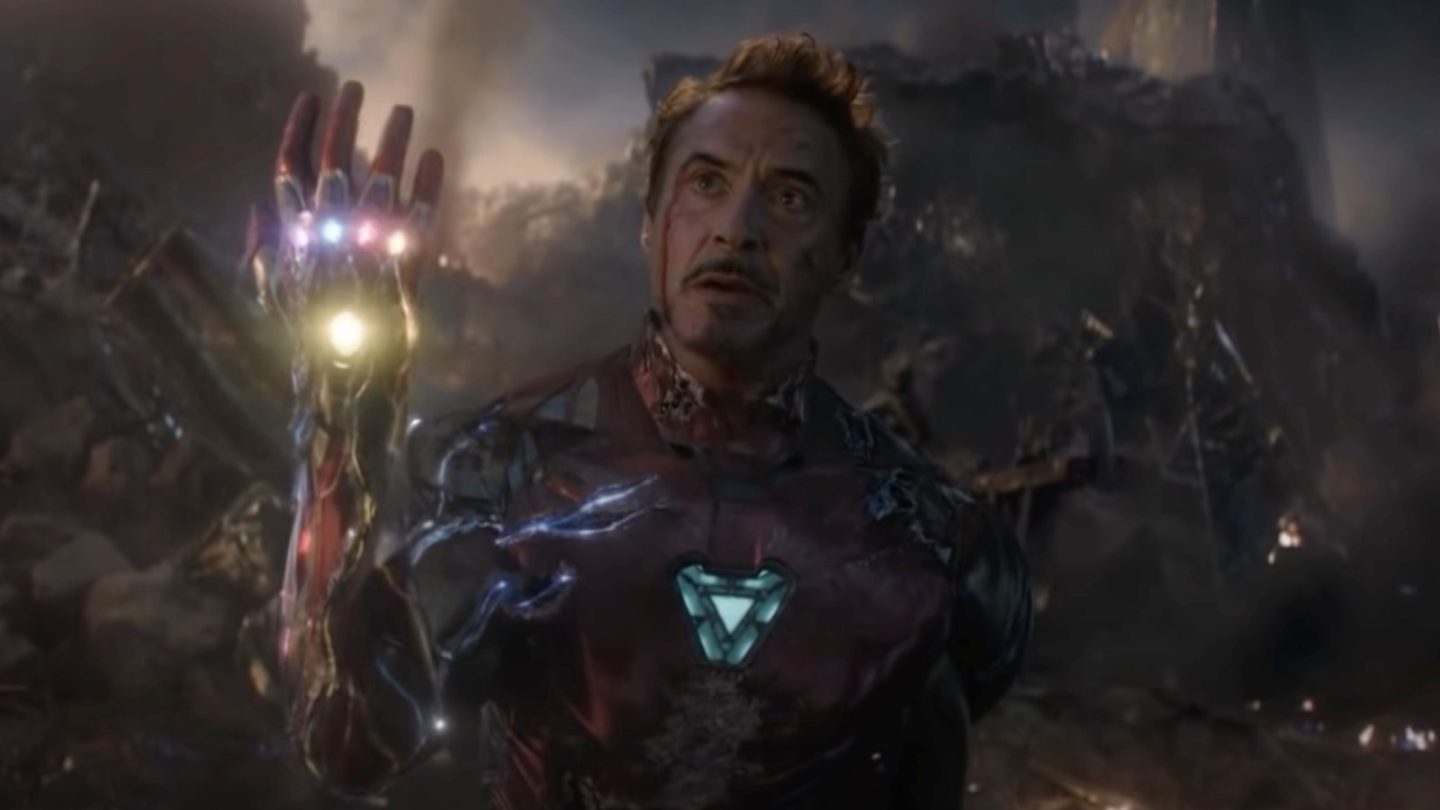 Iron Man hit theaters in 2008 in a bet-the-farm move from Marvel Studios, which attempted to make its first independent superhero movie. Marvel characters had already appeared in all sorts of productions, but Marvel was never in full control. Obviously, the Iron Man bet paid off, turning Marvel into one of the most profitable studios of all time. The MCU grew immensely, and so did Robert Downey Jr.’s popularity. Fast-forward to late 2022, and the first Iron Man movie has been inducted into the National Film Registry of the Library of Congress.

Iron Man topped $585 million at the box office, which exceeded its $140 million budget significantly. This gave Marvel enough courage to move forward with other films and then weave everything into a grander story — an audacious endeavor that we had never seen before.

Nearly 15 years later, Iron Man is still one of the most popular superheroes — even in the MCU, where the character died heroically at the end of Avengers: Endgame. We expect RDJ to return to his Tony Stark/Iron Man role, especially considering this new honor.

“Films have become absolutely central to American culture by helping tell our national story for more than 125 years. We are proud to add 25 more films by a group of vibrant and diverse filmmakers to the National Film Registry as we preserve our cinematic heritage,” Librarian of Congress Carla Hayden said. “We’re grateful to the entire film community for collaborating with the Library of Congress to ensure these films are preserved for the future.”

The Library of Congress explained in the announcement that it received 6,865 film nominations from the public. “Several selected titles drew significant public support through online nominations,” the press announcement reads. “They include Betty Tells Her Story, Carrie, Iron Man, The Little Mermaid, and When Harry Met Sally.

Kevin Feige was “delighted” to hear the news. “Iron Man was the very first film Marvel Studios independently produced,” Feige said in an interview. “It was the first film that we had all of the creative control and oversight on and it was really make or break for the studio.”

“All of our favorite movies are the ones that we watch over and over again and that we grow up with,” he continued. “The notion that here we are, almost 15 years after the release of Iron Man, and to have it join the Film Registry tells us it has stood the test of time and that it is still meaningful to audiences around the world.”

Iron Man is one of the 850 titles in the National Film Registry. Now, our wait begins to see Iron Man back in the MCU. And we think we know where he’ll show up after death.