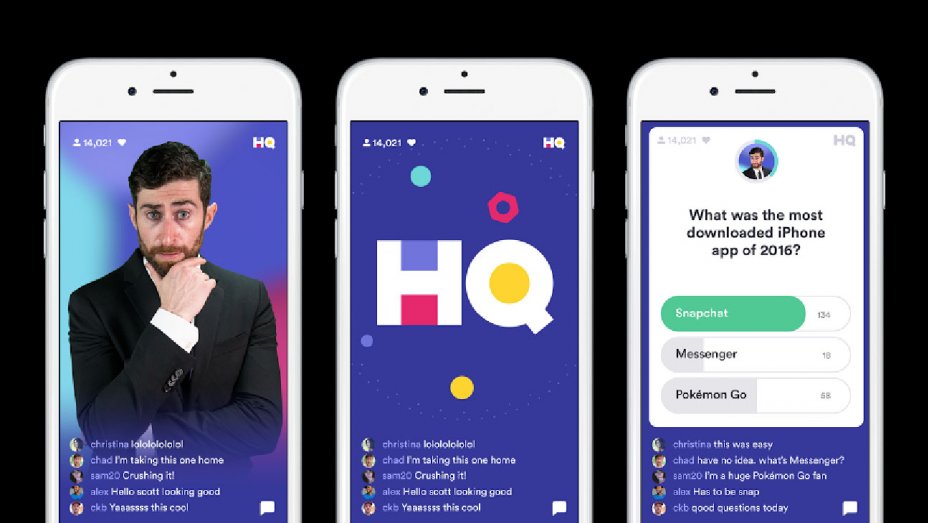 After racking up millions of downloads and awarding thousands of dollars to iPhone users this year, HQ Trivia finally made the jump to Android on New Year’s Eve. The app has become something of a phenomenon in the months since it first launched on the App Store, and now the rest of the Android-owning population can join in.

For those of you who have been waiting for the app to launch on Android to play HQ, there are a few things you need to know. First, although you’re probably used to denying apps the ability to send you push notifications, they’re totally necessary for HQ Trivia. Games start at 9 PM ET every day of the week and 3 PM ET on weekdays, but unless you have a perfect internal clock, you’re going to want to get a notification before the game begins.

Typically, you have about five minutes from the time you receive the notification to the time the first question is asked. A round of HQ Trivia consists of twelve questions, each progressively more difficult and obscure than the last. If you answer all twelve questions correctly, you split the prize money — which has ranged between $1,000 and $18,000 — with anyone else who won. If you were the only winner, you get it all to yourself, and if no one wins, the money goes back into the pot. The variety of potential outcomes makes every round feel fresh, despite HQ’s simplicity.

The big question mark now is how well the app will handle the influx of users it’s about to receive. During the New Year’s Eve game last night — one which paid out a whopping $18,000 — the questions never even appeared on the screen. The game had to restart after midnight ET, partially due to the massive number of players.

We’ll find out how the app holds up as Android users flood the servers in the coming days. If you want to be one of those users, you can go to the Google Play store, download the HQ Trivia app and start playing for free.