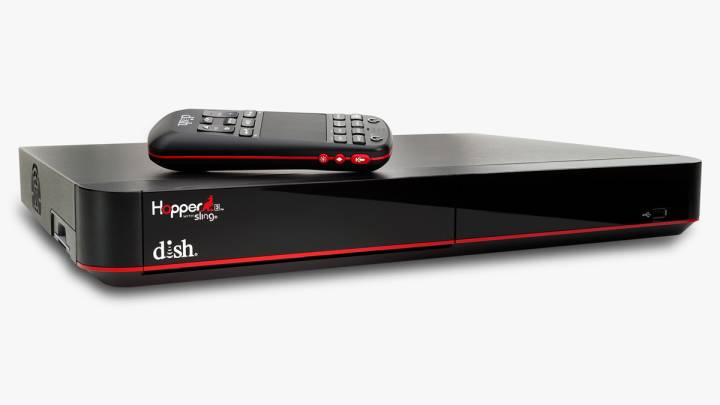 Satellite television provider Dish Network on Monday announced the nationwide availability of its new Hopper 3 set top box, the latest iteration of a device that has made some serious waves in the industry. Dish’s Hopper burst onto the scene and caused an uproar among major networks due to its “auto hop” feature, which allowed users to record prime time television shows and then automatically skip over all TV commercials during playback.

Despite all of the outrage and even a high-profile lawsuit, auto hop remains a key feature of the Hopper line, and it was just joined by a number of additional new features in the Hopper 3.

According to a press release issued on Monday morning, Dish’s new Hopper 3 includes a number of features that subscribers have been clamoring for. First and foremost, the device includes 16 tuners to practically guarantee that there will never be any conflicts when recording programs with the Hopper 3’s DVR.

Many pay TV boxes include only a few tuners. This means recording conflicts may arise when several programs are set to record on different channels at the same time. With 16 tuners, the Hopper 3 makes these conflicts highly unlikely, even if members of a household are watching other channels while the DVR is recording.

Most Dish customers can get the Hopper 3 with no upfront cost and it requires the company’s “whole-home DVR fee” of $15 per month. The Hopper 3 serves as a home’s main box, and then each Joey — Dish’s set top boxes that are used with additional TVs in a household — costs $7 per month.