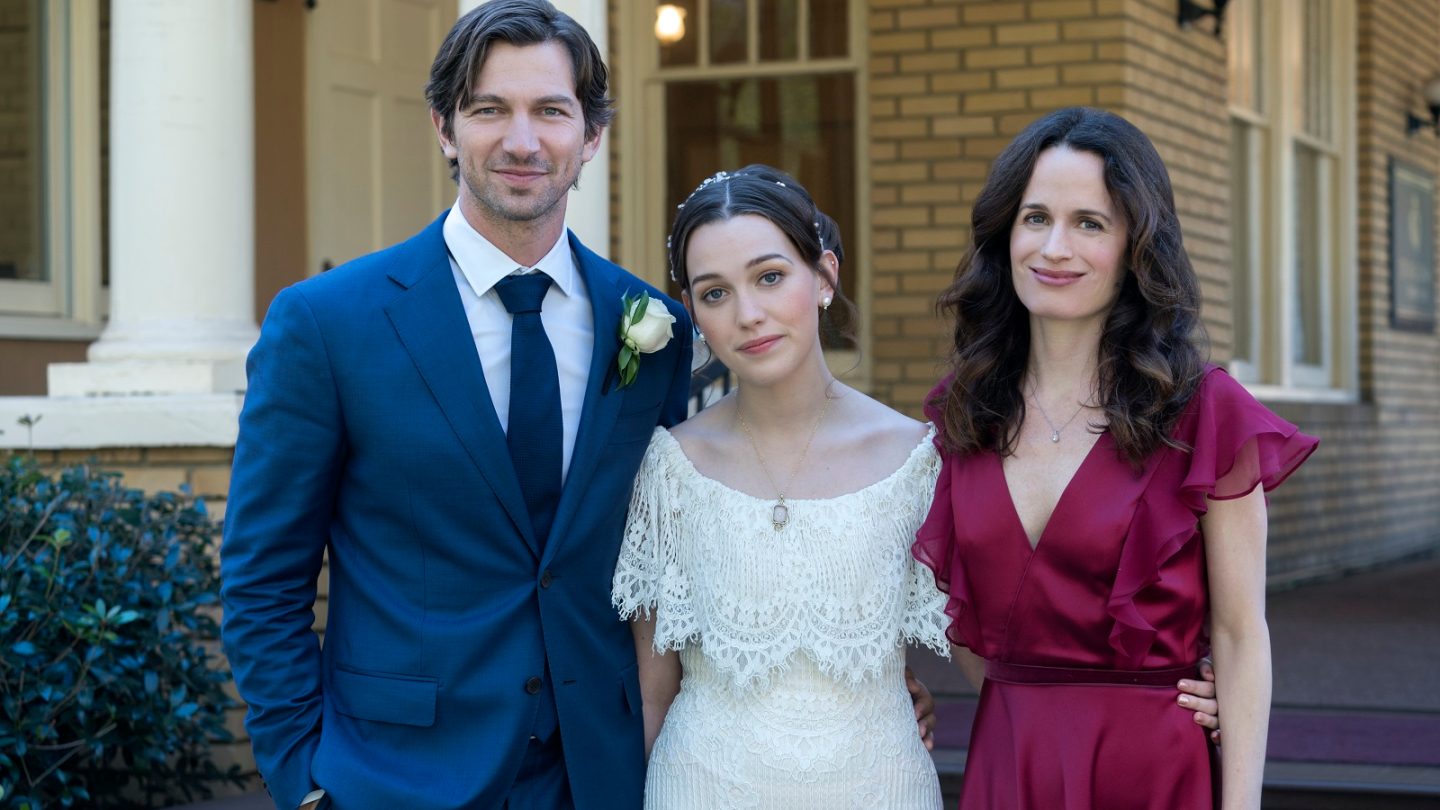 The Haunting of Hill House was one of the most surprising, exciting, and horrifying Netflix releases last fall, and the streaming giant is already working on a sequel: The Haunting of Bly Manor. It will take place in a totally different paranormal home, introducing a new cast of characters that will have to deal with the horrors inside. However, two Hill House stars will join the cast of Bly Manor – but not in the way you might expect.

Considering what type of story Hill House is, and how it ended, it would be difficult to continue the show with the same characters. That explains the pivot to Bly Manor — a different location with its own distinctive scares. But that didn’t stop Netflix from recasting two of the Hill House stars in different roles.

Oliver Jackson-Cohen and Victoria Pedretti will join Bly Manor, The Wrap reported, but they’re not playing Luke Crain and Nell Crain, respectively, this time around.

Luke and Eleanor are the twin children of the Crain family from the first season, and we all know what happened to them. In Bly Manor, Jackson-Cohen will play “a charming fellow” called Peter. Pedretti, meanwhile, is a governess named Dani who “takes care of two very unusual children.”

The choice to recast two actors in different roles is extremely unusual. Part of me already hopes that the show explains how the characters are connected. Or that the same soul somehow inhabited those bodies. However, that’s just wishful thinking on my part. What will happen is more in line with FX’s American Horror Story, Business Insider says. That another scary show where the same actors portray different roles.

Netflix already confirmed the two actors would also appear in season 2, due next year. Bly Manor will be directed by the same Mike Flanagan, which is excellent news. The series will be based on Henry James’ 1898 horror novella, The Turn of the Screw. Therefore, it’ll have no connection to season 1 whatsoever. Hill House was based on the novel of the same name by Shirley Jackson.