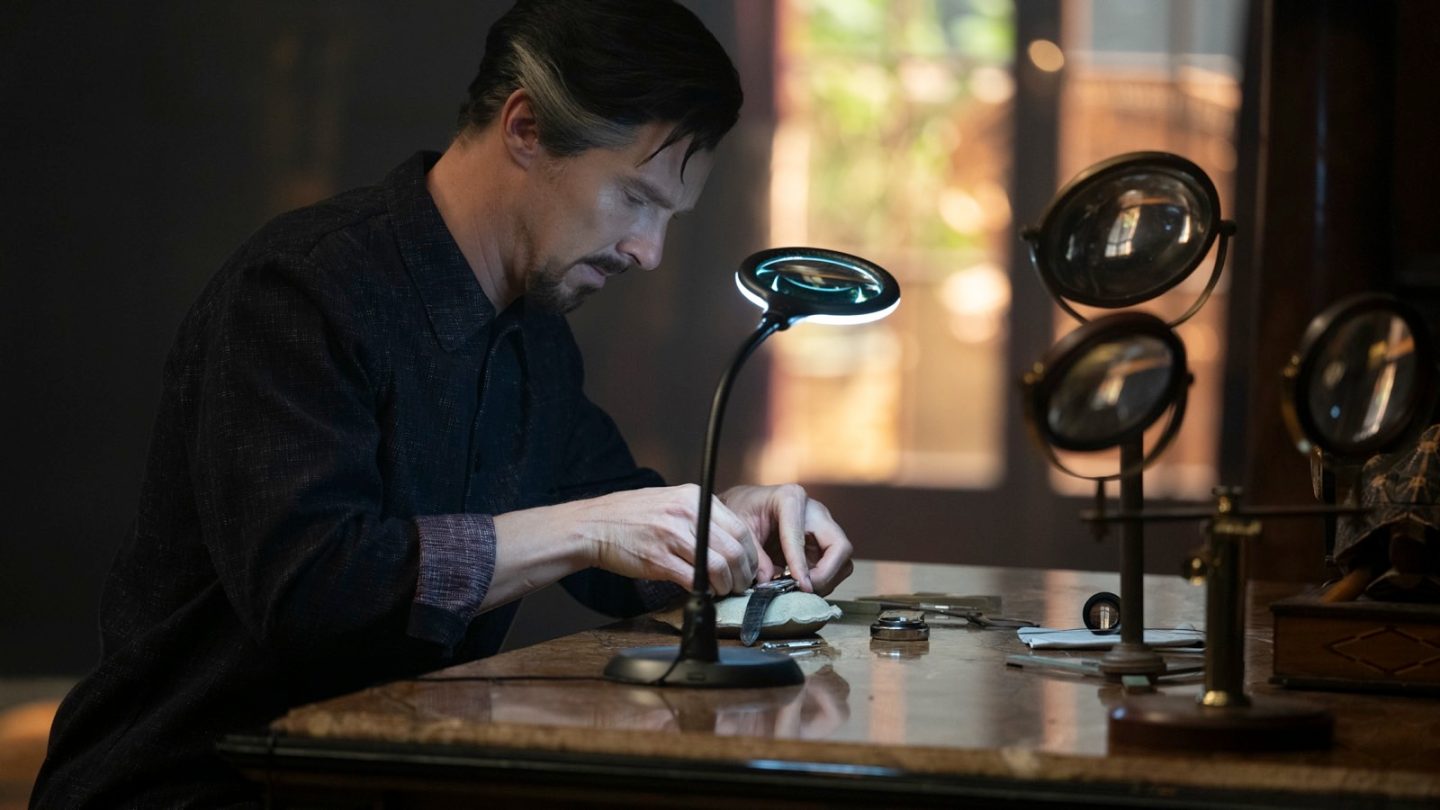 As we enter the film’s fourth weekend in theaters, John Krasinski’s Reed Richards is no longer much of a spoiler. Nor is his character’s fate. But there is one exciting Mister Fantastic development following Doctor Strange 2: A hilarious fan-made toy you can’t really buy anywhere.

Understanding the Illuminati in Doctor Strange 2

Fantastic Four is one of the most anticipated MCU Phase 4 movies, but Marvel isn’t ready to announce any additional details about the film. The only thing that Marvel confirmed about the project was the director’s name. Marvel revealed back in 2020 that Jon Watts would direct the movie. But a month ago, Watts dropped out of the project.

At the time, rumors emerged that John Krasinski would star and direct in Fantastic Four, but that doesn’t appear to be the case. Marvel did fulfill fans’ requests. Krasinski became the MCU’s first Mister Fantastic version for Doctor Strange 2. But that’s not enough to confirm that he’ll also play the Reed Richards of the primary reality.

Not only that, but Krasinski might not appear in any future film involving the Earth-818 superheroes. That’s because Wanda (Elizabeth Olsen) wiped the floor with the Illuminati in the second Multiverse of Madness act. And Mister Fantastic did soon after giving away their most powerful weapon against Wanda.

Many fans have criticized Reed for his behavior. He told Wanda to relent or risk having Black Bolt (Anson Mount) kill her by just opening his mouth. But Reed’s approach is entirely legitimate.

From his point of view, no threat is too big. The Earth-818’s Illuminati have already dispatched of two significant threats. They killed Thanos (Josh Brolin) on Titan before he ever had a chance to get all the Infinity Stones. And then they killed the Supreme Strange (Benedict Cumberbatch) of their universe, who had become a threat to their existence. Of course they wouldn’t be afraid of Wanda.

This brings us to the fan-made Reed Richards toy below, depicting the state of Reed Richards after his brief encounter with Wanda. We’re looking at Richard spaghetti, which is what Wanda did to Mister Fantastic.

Sadly, we never got to see Mister Fantastic in action because Wanda was quick to react to him manifesting his powers. As such, Wanda split his body into plastic strings without risking any damage herself.

No matter how brilliant the Mister Fantastic toy above might be, there’s no way to buy it. This fan-made “figurine” was available from an Etsy seller who confirmed that the toy isn’t an official Marvel/Disney product.

With Marvel not ready to announce Fantastic Four, this is the closest thing we have to an MCU Reed Richards action figure.

As for Doctor Strange in the Multiverse of Madness, you can rewatch Wanda turning Mister Fantastic into lifeless strings of plastic on June 22nd, when the movie hits Disney Plus.