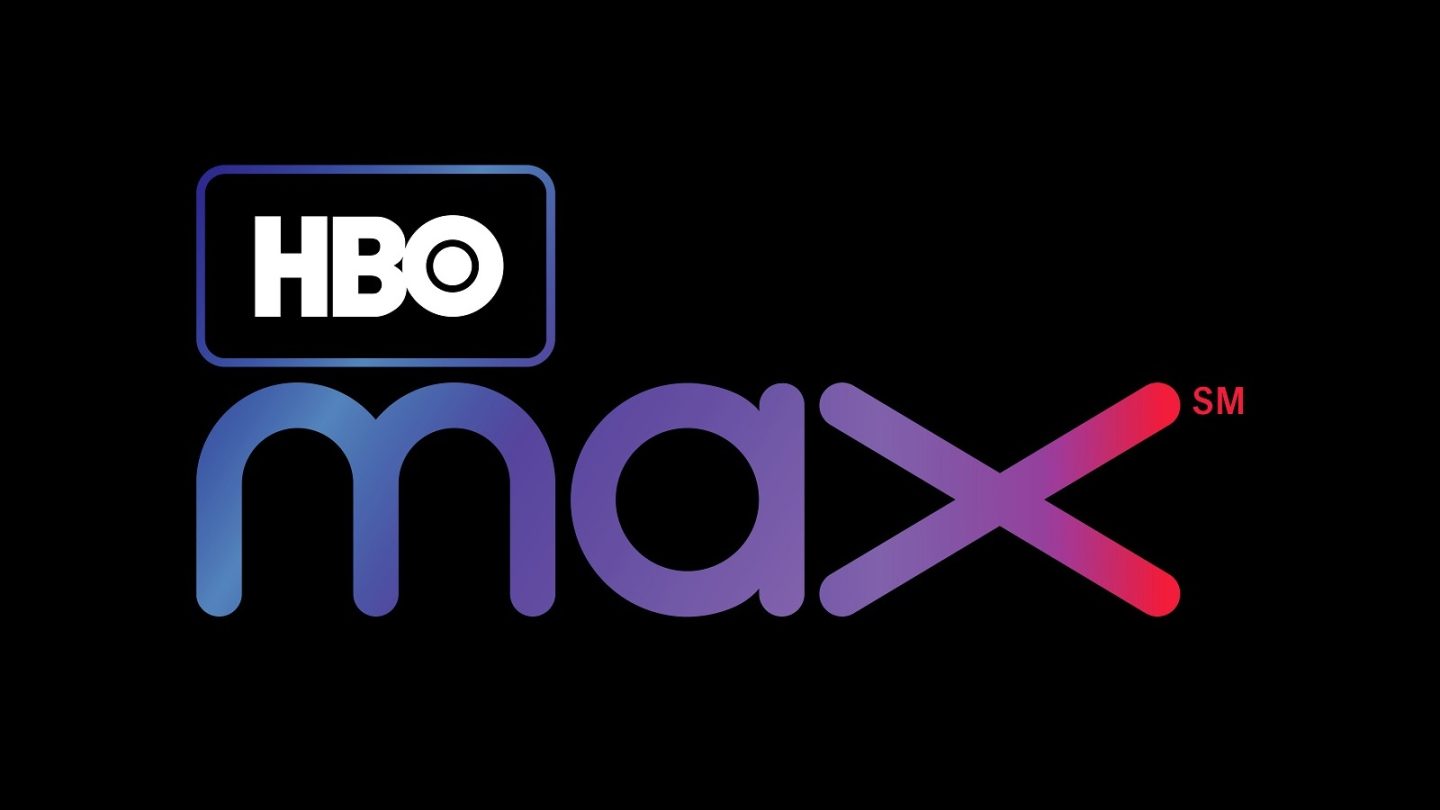 AT&T’s upcoming new streamer is finally official and for me personally, there are two main takeaways from last night’s big event. First, is going to be jam-packed full of exclusive and licensed content when it launches in May 2020. Second, is overpriced at $15 per month and among the major players, it’s definitely the most skippable. Sure, the service will host some of the most popular shows out there from third-party studios like Friends, The Big Bang Theory, The West Wing, and South Park. And sure, there will be plenty of original content as well as all the HBO shows we know and love. But Netflix is still king and Disney+ is still the hottest new service set to launch — at half the price, I might add. indeed looks appealing, but Netflix’s ever-expanding catalog and the 629 titles set to be available on Disney+ at launch alone should be more than enough content for one lifetime.

That said, there’s no question that will be appealing to plenty of people out there thanks to a laundry list of high-profile content coming to the service next year. Wondering what you have to look forward to if you’re willing to cough up $15 per month for a subscription? Here’s the full list of every single title HBO announced is coming to , as compiled by our sister site Variety: