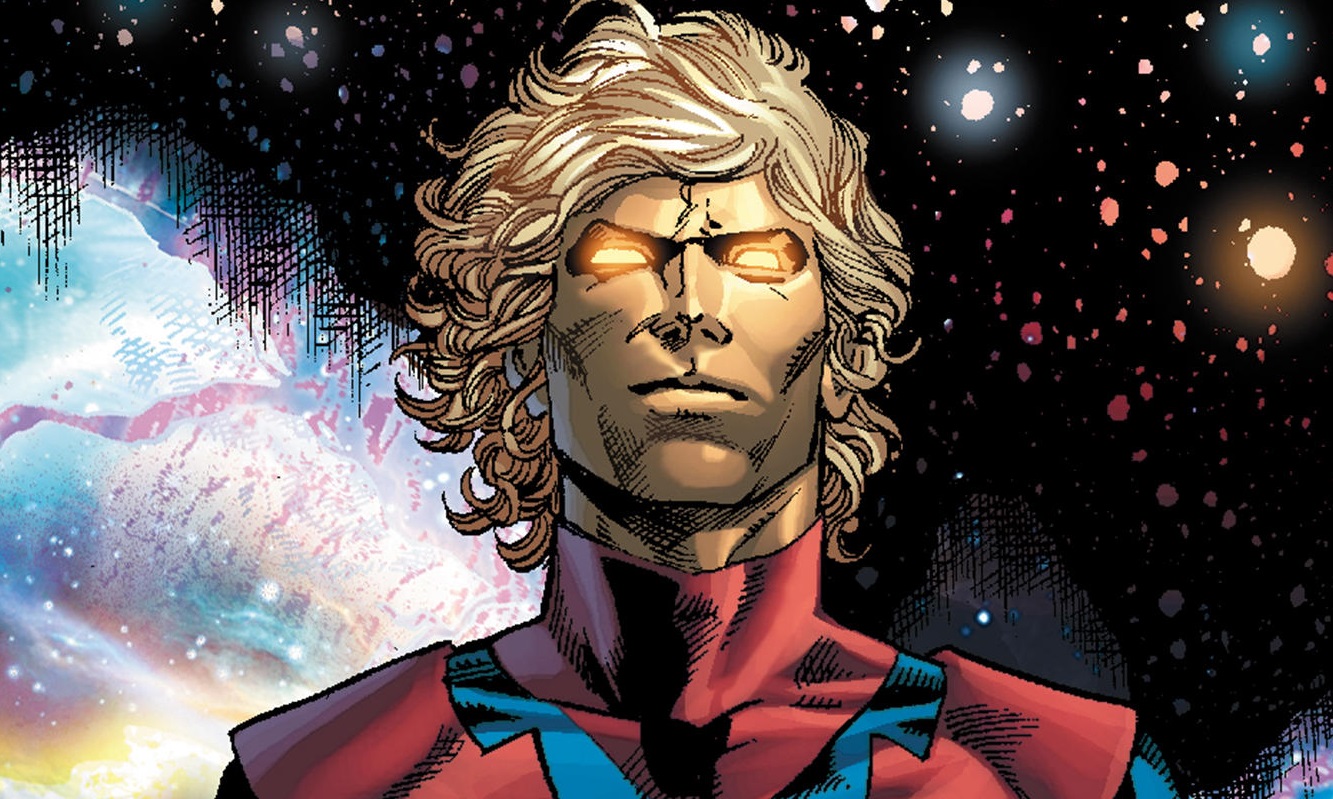 As exciting as the Infinity Saga was, Marvel couldn’t include every noteworthy hero and villain from the comics. Comic book fans were most disappointed to see Thanos come and go without ever facing Adam Warlock. Not only did Warlock help the heroes of Earth defeat Thanos in the comic book arc The Infinity Gauntlet, but he was also a member of the Guardians of the Galaxy. As such, fans were hoping that he would have a role to play in Infinity War and Endgame. That didn’t come to pass, but Deadline reports that Adam Warlock will finally make his MCU debut in Guardians of the Galaxy Vol. 3.

Adam Warlock is finally coming to the MCU

Will Poulter (Dopesick, Midsommar) has signed on to play Adam Warlock in Guardians of the Galaxy Vol. 3. Normally I would write something like “reportedly signed on,” but the director James Gunn actually confirmed the report. Here’s Gunn’s tweet from Monday evening:

As you guys know I often strike down false rumors, so… um…

Welcome to the Guardians family, Will Poulter. He’s an amazing actor and wonderful guy. See you in a couple weeks. #AdamWarlock #GotGVol3 https://t.co/RaNeGDIC0E

Poulter even responded to Gunn’s tweet, saying that he was excited to get to work. Gunn does often go out of his way to debunk spurious rumors from questionable sources. It only makes sense that the director would also give props where they’re due when he gets scooped.

The debut of Adam Warlock in the MCU will not come as much of a surprise to diehard fans. In one of the multiple post-credit scenes attached to Guardians of the Galaxy Vol. 2, we see Ayesha, leader of the Sovereign, sitting alone in a room following her defeat. A subordinate enters the room to let her know that the council wants to see her. She says that once they see what she has created, “their wrath will dissipate.” She explains that the odd contraption in front of her is “more powerful, more beautiful, more capable of destroying the Guardians of the Galaxy.” And she calls him Adam.

Save for the X-Men and Fantastic Four, Adam Warlock is one of the most prominent Marvel heroes yet to appear in the MCU. He might not have the brand recognition of Iron Man or Captain America, but he has been a focal point of some of the biggest comic book storylines in recent decades. Plus, unlike many of our current favorite MCU heroes, his allegiances aren’t quite as clear. In Guardian of the Galaxy Vol. 3, he’s just as likely to serve as a villain as he is a hero. Either way, there’s a high degree of probability that Adam Warlock becomes a key fixture in Phase 4.