Last week, Fire Emblem Heroes arrived on the iOS App Store and Android’s Google Play. Not only is it Nintendo’s latest mobile release, but it’s also the latest in a long line of mobile titles known as “gacha” games. The trademark of a gacha game is that you have to “pull” characters from a virtual slot machine of sorts in order to put together a team that you can use to work your way through the game.

Gacha games often shower players with premium currency early on in order to get them hooked, but once they reach more difficult levels later in the game, they have to either grind and save up, or spend a few real-world dollars to pull more characters, hoping that they’re more powerful than the ones they already own.

Below, we’ve put together a list of five other popular gacha games available on both iOS and Android that you should try while you’re waiting for your energy to recharge in Fire Emblem Heroes:

Puzzle & Dragons is the granddaddy of mobile gacha games. The best way to describe P&D is Bejeweled, but with collectible monsters and RPG elements. That might sound frighteningly addictive, and for countless gamers, it has been since it launched in 2012. If you want to see where the craze began, give P&D a try. 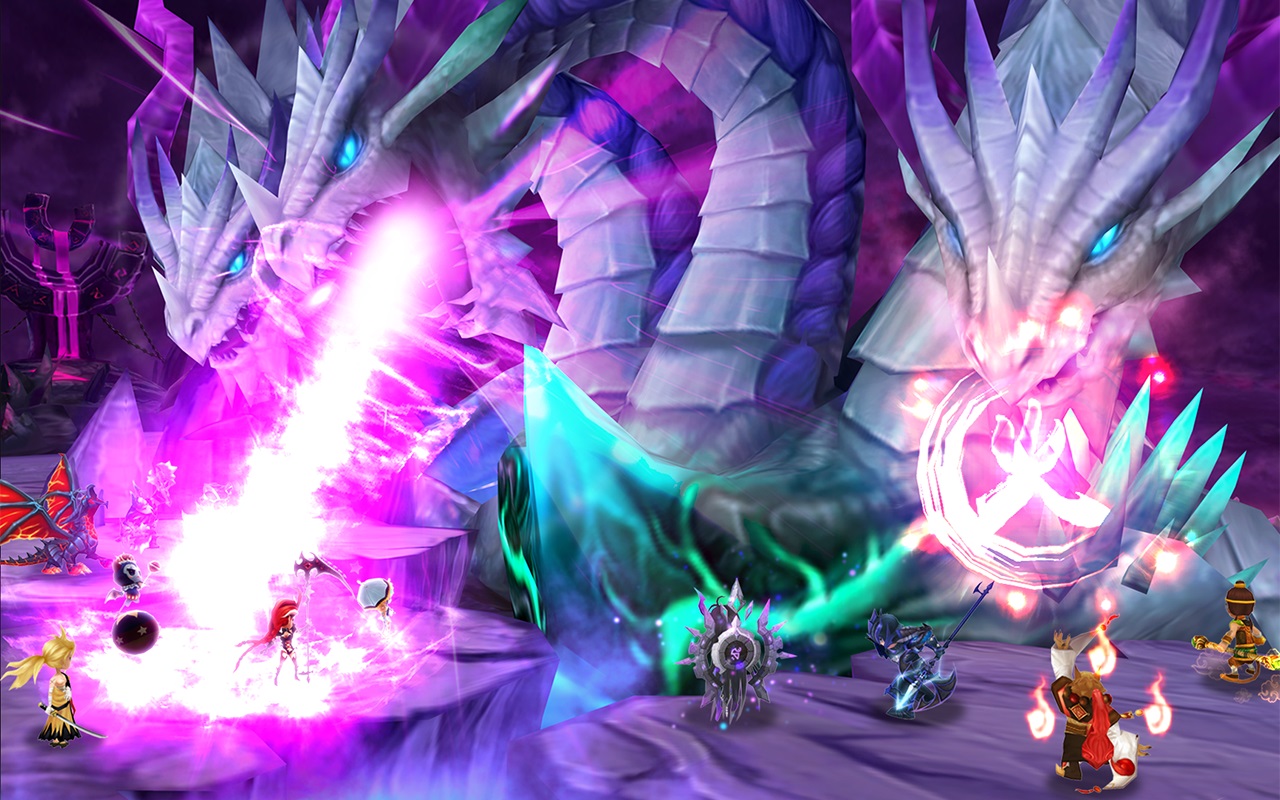 Another wildly popular entry in the genre, Summoners War operates more like a standard turn-based RPG. You put together a team of monsters, embark on quests and battle enemies while activating skills and collecting runes that can be used to make your monsters more formidable. There’s also an element of city building and the game is incredibly gracious when it comes to rewards and energy usage.

Moving away from the RPGs, Marvel Contest of Champions is a fighting game that utilizes the same gacha system as the other games on this list. The big draw here, of course, is that you can collect virtually every Marvel hero in existence, but the gameplay is surprisingly compelling on its own as well. If you’re looking for a solid fighting game that doubles as a gacha, Contest of Champions is for you.

Phantom of the Kill 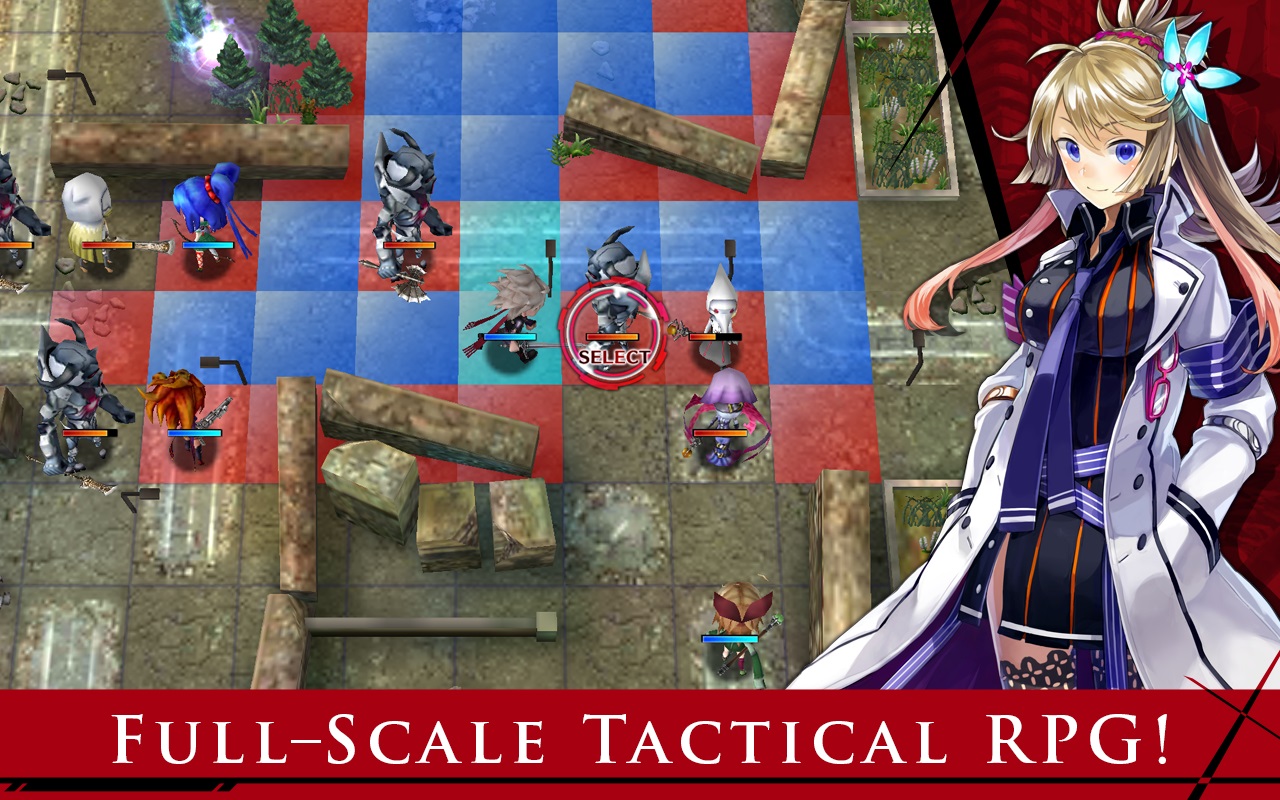 Finally, if you’re looking for a game with a similar gameplay style to Fire Emblem Heroes, Phantom of the Kill should be the first game on this list that you download. It doesn’t have quite the same production value or smoothness, but if you just can’t get enough of tactical RPGs with grid-based maps and anime characters, Phantom of the Kill is the next best thing to Fire Emblem Heroes on smartphones right now.