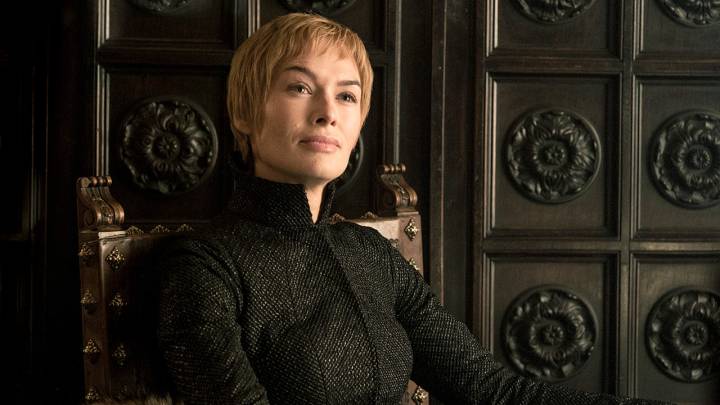 A Game of Thrones season finale always elicits mixed emotions from fans. On one hand, they’re excited to see a season’s worth of stories converge, typically with a massive battle or a shocking death. But on the other hand, it means that they have months to wait until the show returns for another season.

And as difficult as that wait has been in previous years (especially the extended wait between seasons six and seven), recent reports indicate that the eighth and final season might not begin airing until 2019.

Sources tell The Hollywood Reporter that production on Game of Thrones season 8 is currently slated to begin in October, but that shooting could run “as late as August 2018.” When taking into account post-production (which is no small feat on a show of this size and scale, especially when dragons and White Walkers are going to be key to the climactic battles), 2019 isn’t all that far-fetched.

“Our production people are trying to figure out a timeline for the shoot and how much time the special effects take,” HBO programming chief Casey Bloys told THR. “The shooting is complicated enough — on different continents, with all the technical aspects — and the special effects are a whole other production period that we’re trying to figure out. That is a big factor in all of this.”

Despite the fact that season 8 will only consist of six episodes, those episodes will almost certainly be more complex and momentous than most anything we’ve seen on the show to date. Showrunners David Benioff and D.B. Weiss had to take extra time off last year in order to account for the colder climate that would be necessary to film the scenes beyond the Wall, and now that winter has arrived, weather will once again be something the production team has to take into account for the new season.

As for what the eighth season has in store for the remaining characters, we once again don’t have a George R.R. Martin book to guide us. But Kit Harington (Jon Snow) hinted at what he thought might happen in the final six episodes in a recent interview with Deadline:

“And the thing is, with so few characters left, they (the viewers) should get used to and get ready for next year is Thrones returning to form and killing its main characters quickly. They’re going to go, and they’re going to go fast, and I think that the payoff of our characters not being in great peril this year will be that, next year, it’s going to be a bloodbath.”

Season 7 was far less willing to kill off our favorite characters than previous seasons have been, but if what Harington says is true, we might not want to let our guard down. After all, just because Jon Snow died once doesn’t mean he can’t die again. Winter doesn’t care about these characters.