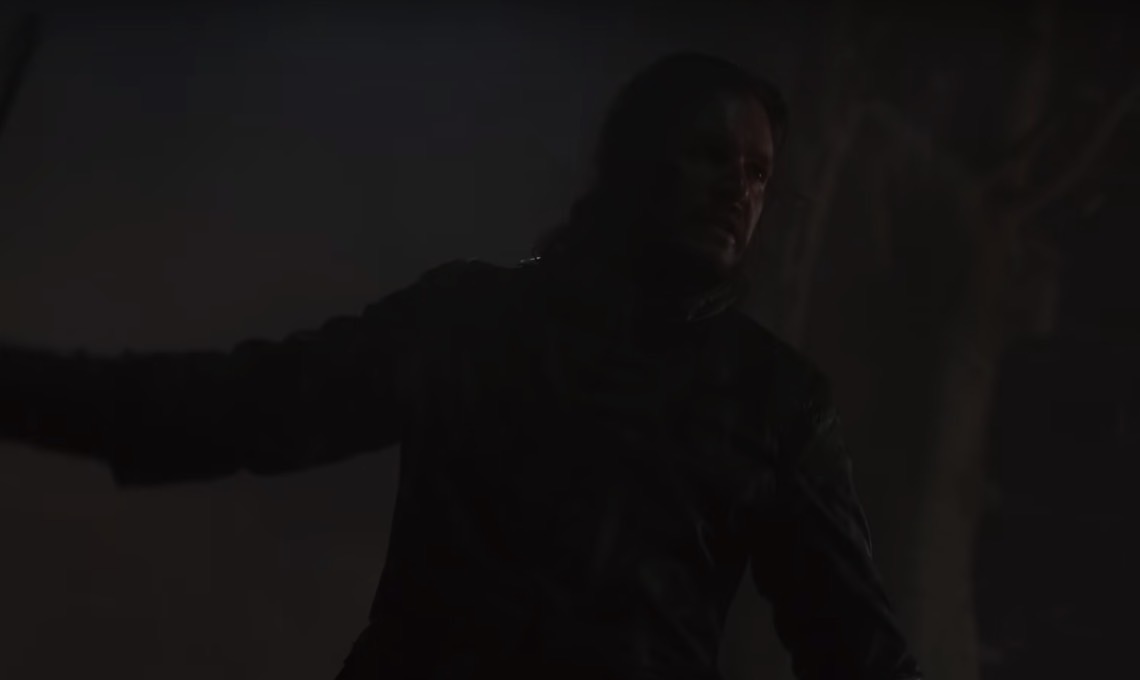 We only have four episodes left in the final Game of Thrones season, with the second installment of season 8 having just aired on HBO. Episode two was a lot better than the premiere in delivering that sense of urgency, of immediate danger. The dead, of course, are marching southwards, and the battle we’ve been expecting is almost upon us. That’s what the trailer for the third episode is all about — warning: spoilers follow below if you haven’t seen A Knight of the Seven Kingdoms.

Episode three doesn’t have a title for the time being, but we do have a brief synopsis for it:

The Night King and his army have arrived at the Winterfell and the great battle begins.

That’s amazing news for anyone tired of all the games and backstage drama in Game of Thrones. Of course, the show would completely lose its appeal if it weren’t for all the scheming that goes on behind the scenes. But HBO has proven over the years that it can deliver epic Game of Thrones battle scenes that can easily rival battle scenes of big-budget motion pictures.

Going into episode three, which practically tells us that the undead have reached Winterfell and we’re about to witness the horrific conflict between the living and the dead, I’ll remind you that HBO already confirmed having shot on film the biggest battle ever, and it wouldn’t be surprising to see this fight rage for more than an episode.
That said episode 3 is 24 minutes longer than episode 2, at 82 minutes, which means we’re going to get plenty of action — the next episode also happens to be the longest of the series.

All we can do at this point is stand our ground, which is exactly what a certain knight of the Seven Kingdoms instructs us: