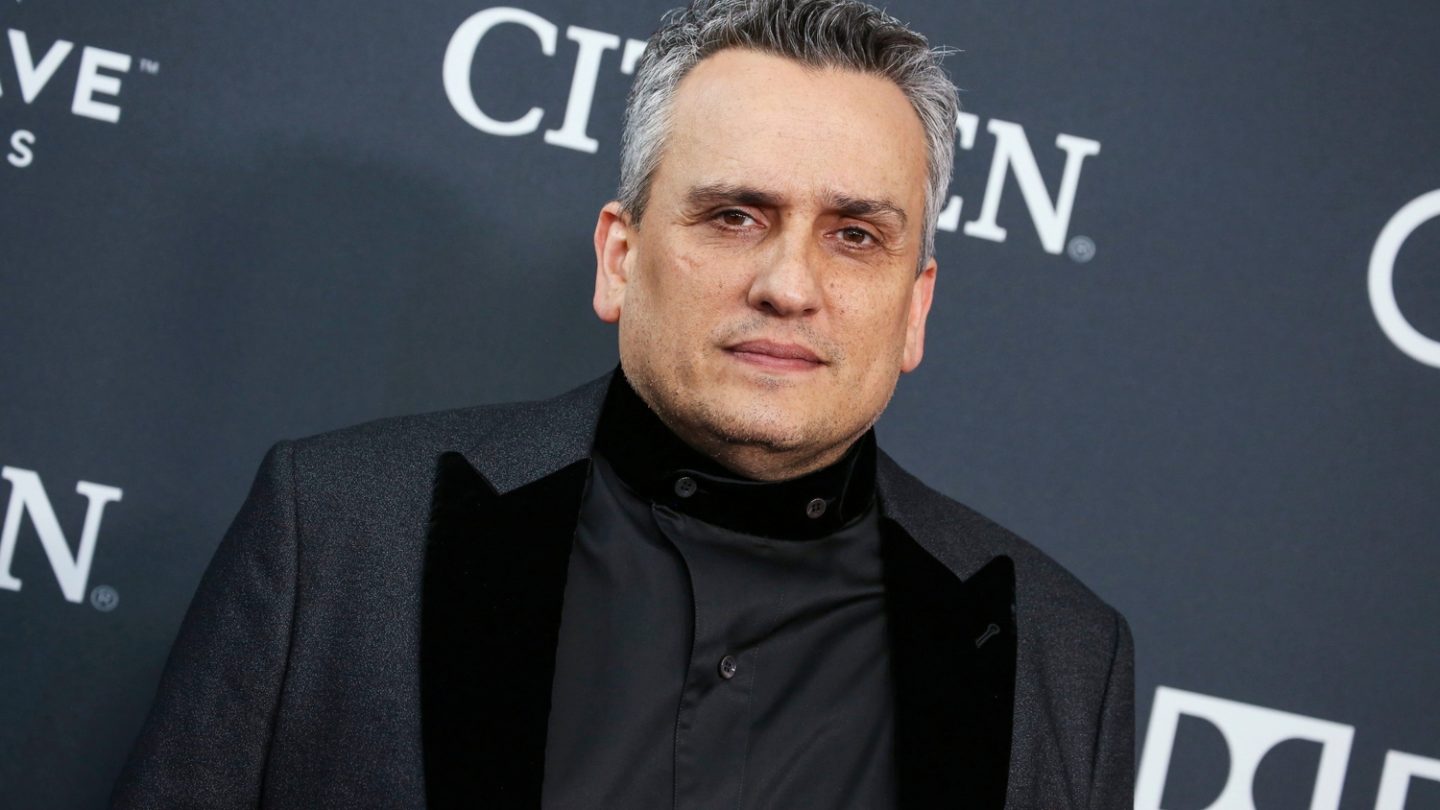 Google regularly hosts in-depth conversations with newsmakers as part of its event series called “Talks at Google,” with participants spanning fields from politics to music, movies, and much more. Previous talks have included everyone from Lady Gaga to Neil deGrasse Tyson — and, in recent days, Avengers: Endgame co-director Joe Russo became one of the latest to join that list.

Russo stopped by to chat with Google while in Chicago during the “We Love You 3000” tour that was created to thank fans for sticking with the Marvel Cinematic Universe for so long and celebrating the in-home release of the Russo brothers’ blockbuster Endgame.

You can watch his full session above, though one particular moment will definitely stand out to fans of current pop culture. At one point, an audience member asks Joe the most loaded of loaded questions: “Where do you think you went right with the Avengers storyline and where did Game of Thrones go wrong?”

It’s something that Joe quickly mused would lead to “like 20,000 headlines for the next three weeks if I answer this question.” Which is a fair point, and which is also why he tried to handle his response quite diplomatically while still revealing some of his personal thoughts at how Game of Thrones brought its controversial final season to a conclusion:

They made the choices that they wanted to make with that show and people felt — what I think that they felt — was that they didn’t feel it was seeded properly throughout the series. I loved all the choices. I thought they were crazy and unexpected, and that’s what I want out of a narrative, but I see where people feel like they were upset.

He also acknowledges a problem with the intensity of the online reaction to the series — and to modern art and pop culture in general, partly over “the unprecedented level of ownership” that viewers feel today regarding the material they consume and love. “When I grew up,” Joe continues, “Ernest Hemingway wanted to write a book, he wrote a book and you read and went ‘that’s great’ and ‘amazing’ and ‘thank you, Ernest Hemingway, for writing an incredible piece of literature.’ You’re very grateful for it.

“Today, rightly or wrongly, there is an intense amount of ownership and opinion, and opinions fly fast and furious. I’ve learned this about social media, that there’s a minority of opinions that are very loud, and they tend to drive the media cycle in a way where it’s not healthy because you’re not getting a true sampling of everyone’s opinion.”

There is some truth in that, surely. But it does also gloss over some the legitimate criticisms inherent in the final season of the show — everything from technical complaints that had to do with lighting and made it hard to enjoy the Battle of Winterfell to seemingly out-of-left-field character choices that turned someone like Daenerys into the villain no one saw coming.

Still, it’s interesting to hear Joe offer his take on this — and offer it quite strongly in places, such as when the audience member asked the original question. It was phrased in such a way as to take for granted that the end of Game of Thrones “did not meet expectations,” leading Joe to stress — “That’s your opinion. I just want to make that clear. That is not my opinion.”

We will no doubt re-litigate this battle over Game of Thrones opinions to a certain degree towards the end of September, which is when HBO’s hit series is up for a record 32 Emmy nominations. The show creators — David Benioff, and D.B. Weiss — have since moved on from HBO and reached a lucrative deal with Netflix to create new TV series and films, but it’s probably safe to assume they’re happy to hear someone of Joe’s stature confess that he “loved the choices” made in Season 8 of Thrones.