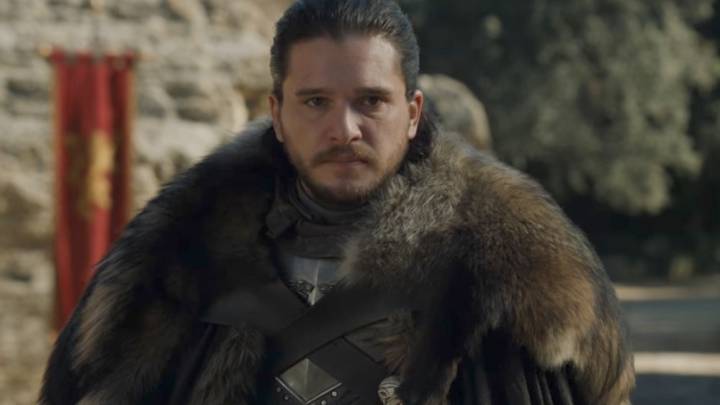 Last night’s new episode of Game of Thrones was something else, and it sets everything up for a massive season 7 finale. We don’t expect any major battles in this one, even though the trailer does tease one. But before we go any further, I’ll warn you that major spoilers follow, so don’t proceed with watching the clip until after you get a chance to deal with episode 6.

Episode 7 will likely bring us an epic meeting between the most powerful families in Westeros like we’ve never seen before. Jon Snow will make his case before his enemies, who will see what an undead enemy looks like for the first time ever. Let’s not forget that the entire point of the mission beyond the wall was to capture one of the creatures who are slowly marching south.

It’ll certainly be interesting to see how everybody responds to the revelation, particularly Cersei, who isn’t too fond of Daenerys, Tyrion, or Jon Snow. But all humans will have to band together to defeat the Night King’s massive army.

The Lannisters may also find out for the first time that a dragon died in battle. This is another piece of evidence that the threat from the north is very real and very dangerous. At the same time, everyone will know that dragons can indeed be killed. However, nobody in Westeros knows that the Night King now owns an undead dragon, ready to give him the boost he may have needed to conquer the wall.

The trailer also tells us the Unsullied managed to escape Casterly Rock and join forces with the Dothraki. But they can’t be planning any sieges, can they? And while almost everybody is going to this meeting, Sansa is at Winterfell, where she’s got her own problems to deal with.