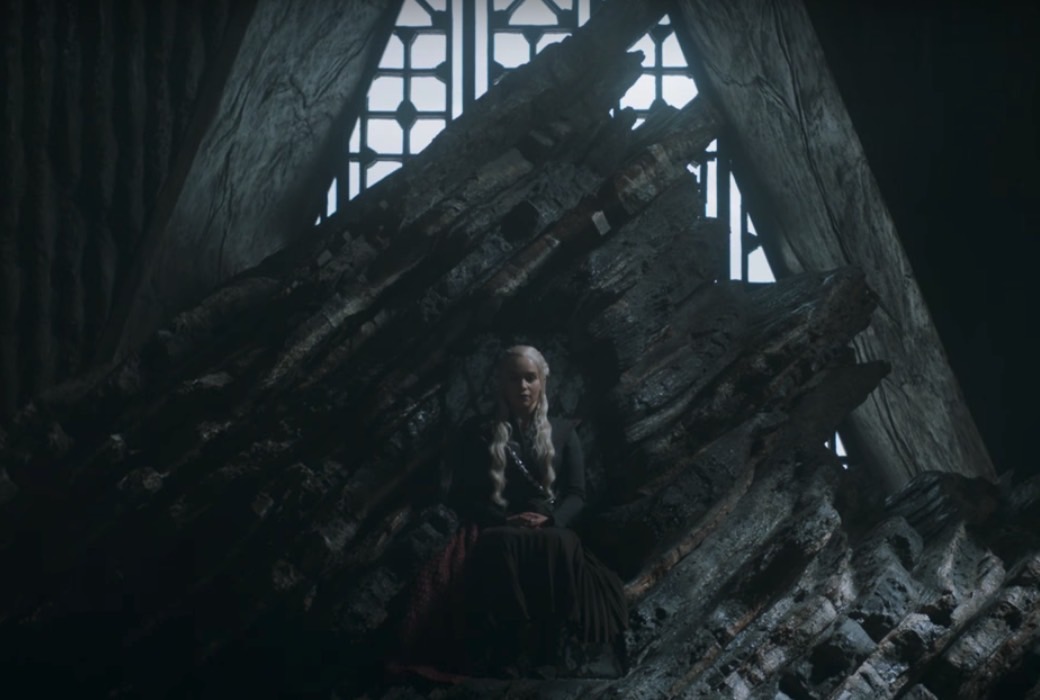 We’re only two episodes into Game of Thrones’ seventh season, and we already saw a major battle involving members of two of the main alliances that are currently scheming for power in Westeros. But that’s hardly going to be the only fight in the season.

In fact, it appears that HBO went out of its way to come up with epic battles unseen on television so far, clashes that are going to be even bigger than last year’s Battle of the Bastards battle.

The news comes directly from some of the people involved in Game of Thrones, the cast.

They do not offer any specifics — and we wouldn’t want them to — but they certainly make it sound like season 7 will offer battles like nothing we’ve ever expected.

“Every season of Game of Thrones they make it bigger,” Christie teased. “You won’t be disappointed. Bigger, better, badder than ever has been before.

“If you thought Battle of the Bastards was something, wait and see,” Whelan confirmed.

Harrington added that they didn’t try to compete with something that already worked. Instead, they tried to make something different. “We try and go where TV has not gone,” he said.

“The scope of the battles are very big and very complex, and very emotional,” Anderson said. And he should know given that he’ll probably lead the Unsullied in quite a few of them.

The interview follows below.