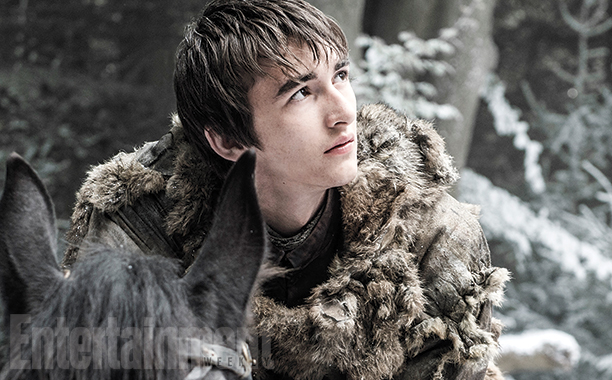 In just a few days Game of Thrones finally returns to HBO, and the first episode will probably explain what happened to Jon Snow at the end of season five. But regardless of his fate, things are looking up for Game of Thrones fans. The show will be renewed for at least one more season, HBO confirmed, and an eighth season might also be in the making.

A formal announcement is expected in the near future, The Hollywood Reporter said, with HBO’s programming president having told reporters on Thursday that the cable network is nearing a deal for two more seasons.

The official Game of Thrones Twitter channel then confirmed season 7 on Friday:

Reports said that the upcoming seasons of Game of Thrones might be shorter than the usual 10-episode season fans expect. But what ultimately matters for fans is that the hugely popular show is being renewed.

Game of Thrones is one of the best TV shows in recent history and the most watched HBO show to date. It’s also one of the most pirated TV series ever, and new records are probably going to be shattered in the coming weeks.

Meanwhile, Game of Thrones season six debuts on April 24th, with HBO making it easy for both subscribers and non-subscribers to watch the first episode – here’s what you need to know.

Hollywood Reporter also notes that securing more seasons of Game of Thrones is a top priority for HBO, even if that means giving huge pay raises to the show’s stars, who will become some of the highest-paid actors on cable TV. At least, the ones who survive…

HBO has other shows lined up, including Vinyl, Westworld, the third and final season of The Leftovers. It’s not clear at this time whether True Detective will go on to air a third season.