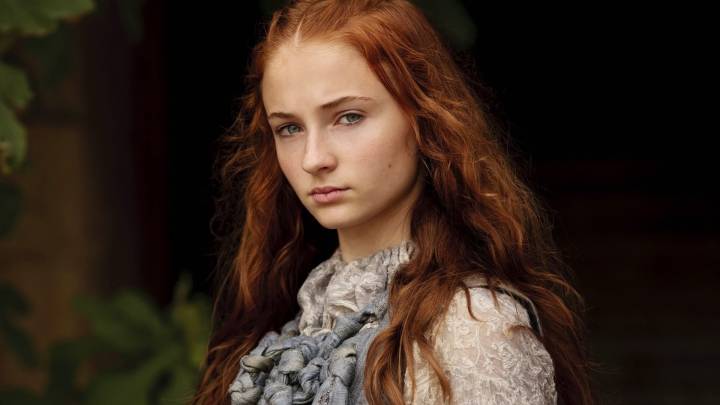 After months of speculation about Jon Snow’s fate, Game of Thrones will return to HBO this weekend to tell us what happened. Millions of people will tune in to see the first episode of season six on Sunday, and millions of others will probably stream pirated copies of it in the following hours.

But there’s an easy and legal way to see the first episode of season six free of charge.

All you have to do is become an HBO Now subscriber and enjoy a free month of service. You’ll see quite a few Game of Thrones episodes free of charge during that time – after that, HBO Now costs $15 per month.

In addition to that, HBO Now will be available for free to non-subscribers starting on Friday night and all the way through Sunday night. As per The Wrap, that means you’ll be able to see the first episode of the new season without paying extra for cable this weekend. On top of that, a special Beyoncé event is also airing on HBO this weekend.

There are other reasons to try HBO free of charge this weekend, including the TV premiere of Jurassic World on Saturday night. Furthermore, Cinemax access is also included in the promotion, so get ready for free HBO binge watching this weekend.