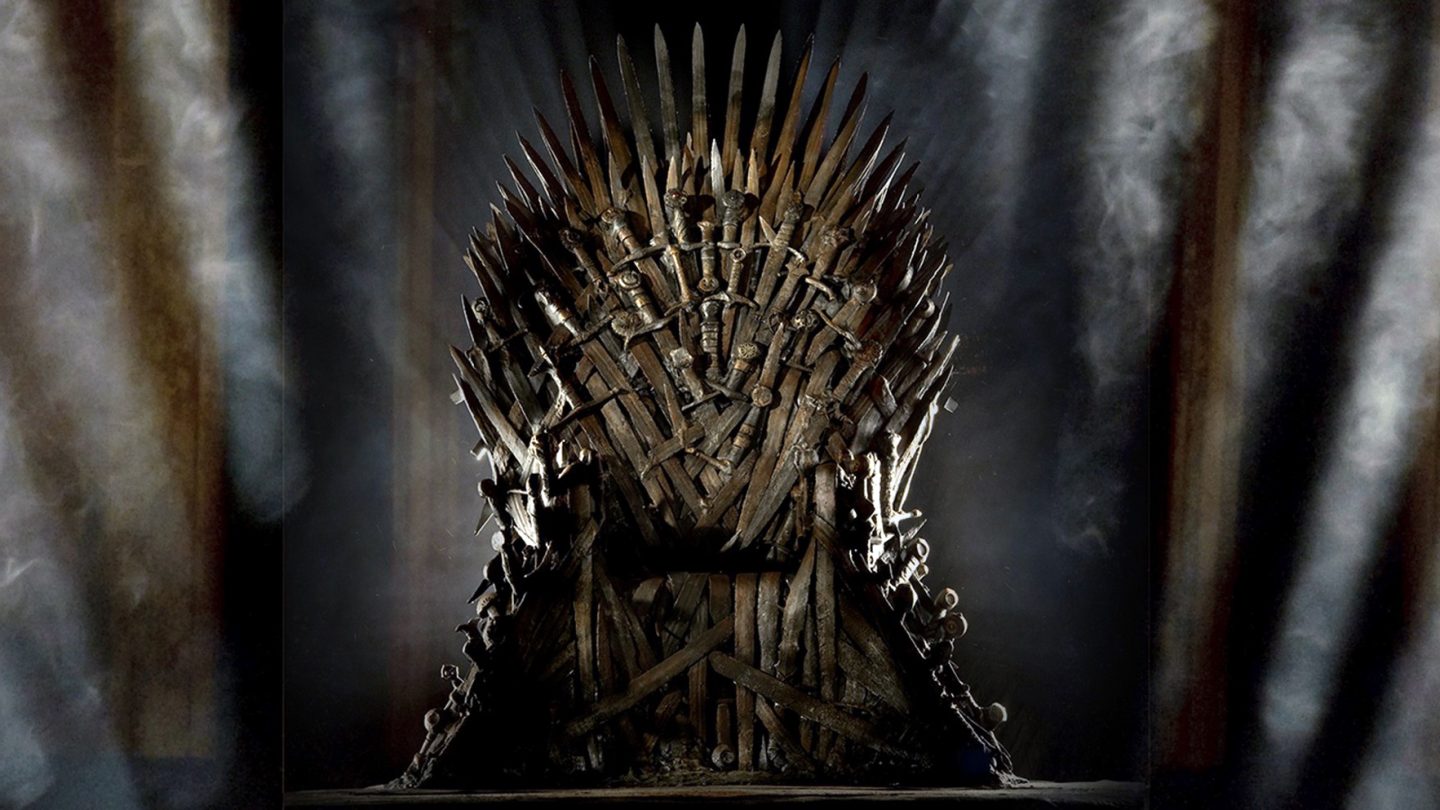 It’s been a few weeks since Game of Thrones ended, and many fans are still fuming. Season 8 was maybe the most anticipated final season of a TV series in history, but it turned out to be a massive disappointment, with particular emphasis on the second half of the season and the finale. Even so, Game of Thrones season 8 got HBO no less than 32 Emmy nominations. Some of them are well-deserved, but there is one in particular that stands out: David Benioff & D.B. Weiss were nominated in the best writing category for the show’s finale.

That’s ironic considering most people criticize the writing of season 8 above all else, especially what D&D did with the final episodes. Because the showrunners are nominated, HBO made available online the actual script of season 8. One of the things the text reveals is that Drogon is nowhere near as smart or insightful as some fans may have believed. He can’t understand any of the symbolism behind a simple action such as torching the Iron Throne.

In case you somehow forgot what happens in the atrocious finale, I’ll remind you that Jon Snow betrays and kills Daenerys Targaryen, just as we expected. Drogon then shows up, and upon realizing that his mother is dead, burns down the Iron Throne in a fit of rage. Here’s that scene again:

Some people thought it was ridiculously on the nose. So, Drogon somehow understood that the thing Dany wanted most is what got her killed, so no one else should ever sit there? Others mocked the scene, saying that Drogon melted the throne because it was just as pointy as the weapon that must have killed his mom.

The screenshot below reveals that Drogon wasn’t smart enough to make any of those connections. That throne has no meaning for him other than being in the wrong place at the wrong time.

“Who will sit on the Iron Throne? No one,” a line in the script says, although that’s a meaningless entry. Yes, Bran won’t actually sit on this Iron Throne, but he’ll be the ruler of the six kingdoms. So technically someone will rule the land. Did Benioff and Weiss do any revisions on this script at all before turning it in?

Nevertheless, you can read the segment of the script for this scene below, and the full thing over at this link: