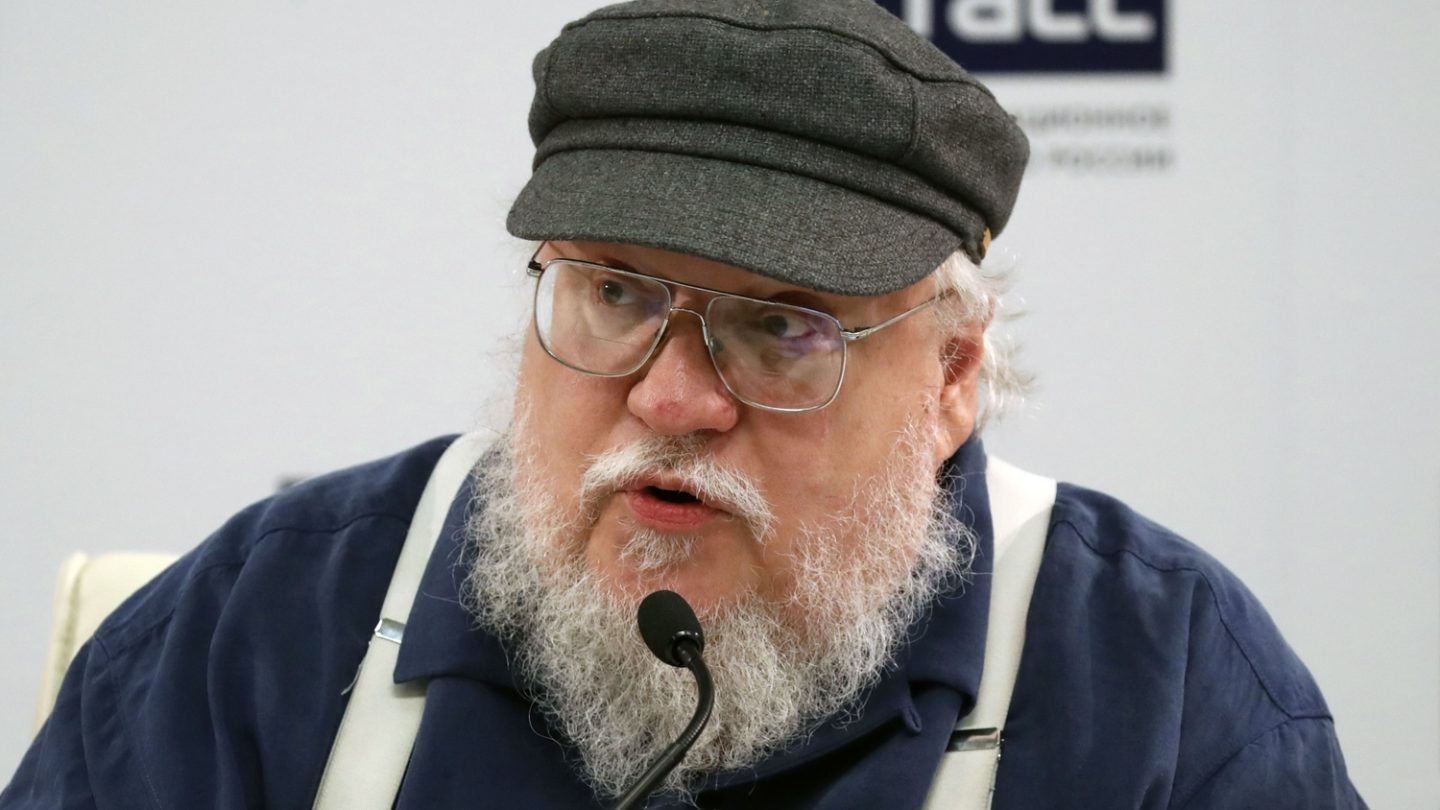 Just because Game of Thrones concluded its epic eight-season run on HBO earlier this year doesn’t mean the franchise is now a thing of the past, or that fans are any less intense in their devotion to the story both on the small screen as well as in book form.

Indeed, fans still have a lot to look forward to here. Because not only is HBO prepping at least one prequel series, House of the Dragon, but we’re still waiting on George R.R. Martin’s final two books in the series to arrive — with The Winds of Winter up next. Part of the reason for the excitement around these next two releases is that they’ll tell a more fleshed-out version of the story we saw come to a conclusion in GoT Season 8. And the interesting thing is … we might not have to wait much longer.

Take this with a grain of salt, of course, but a number of clues have Thrones fans freaking out that The Winds of Winter might be launching soon. And here’s why:

One such clue involves the “Next Publication” section on Martin’s website, georgerrmartin.com. You’ll see it down a little on the left-hand side of the main page, including a message encouraging fans to “check back soon” (a message that was not there as of just a few days ago). Perhaps a major update is imminent? 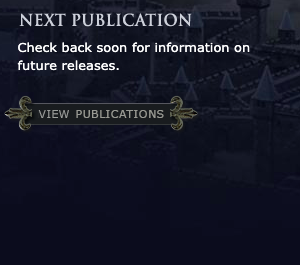 Meantime, eagle-eyed fans have also noticed the following — ownership of the domain for the website www.thewindsofwinter.com seems to have changed hands in recent days. The kind of thing you’d expect to see if the site is gearing up to be put to use, right?

After many years of apparently being squatted, https://t.co/x6TEHFF294 changed ownership on 11/24. The IP address now points to a small hosting company outside Vancouver.

The DNS record was updated as recently as this morning. Somebody is getting ready to do something with this. pic.twitter.com/LhaoWtf4xd

This is all pretty interesting and certainly sounds reasonable to us. We should, however, make note of an alternate theory put forward by the folks at Comicbook.com, which says that this could simply be the result of someone taking advantage of the opportunity to grab the site and point fans to something like a GoT fan site, or the like. Even so, as we said, the clues above already have fans in a Westerosi-sized tizzy, as you can see below. Hopefully, this all means we won’t have to wait much longer for the next book to arrive.

Oh my god it's happening! pic.twitter.com/QGrrfTWGAv