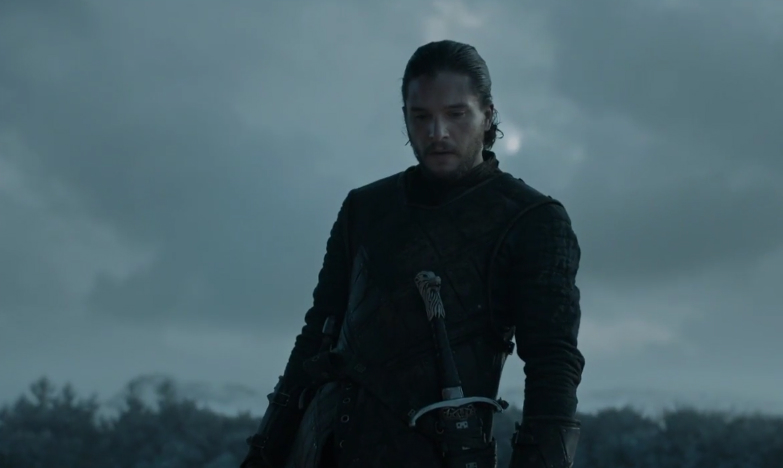 Last week’s Game of Thrones episode brought us one of the most ambitious battles in the series, a fight between bastards that reached epic proportions. Sure, there are some holes in the plot, but the resulting action is simply spectacular. HBO pulled out all the stops on this one to offer the viewer a glimpse of what it’s like to experience a medieval battle.

A behind-the-scenes video explaining how HBO creators and director imagined and shot the battle reveals that it’s not all computer-generated imagery. Sure, CGI was used for plenty of special effects including effects not seen before in the series, but many of the brilliant scenes in the ninth episode of season 6 were shot using actors, horses, and real props. Mind you, major spoilers are about to follow, so avoid the clip if you haven’t seen Sunday’s Battle of the Bastards episode yet.

In a 10-minute video, HBO explains the impressive logistics for filming some of the pivotal scenes of the battle, including the initial trap Ramsay lays for Jon Snow, Jon Snow facing an actual charge of cavalry, the impressive first-person-like feeling of going into battle with Jon Snow, Jon Snow almost being trapped and killed by his fellow men, the mountain of corpses, the capture of Winterfell and subsequent killing of Ramsay Bolton.

Showrunners D.B. Weiss and David Benioff, director Miguel Sapochnik, the “bastards” Kit Harington and Iwan Rheon, as well as other members of the Game of Thrones production team detail the incredible amount of work that went into orchestrating the perfect battle. If you loved the Battle for Winterfell, you have to see this behind-the-scenes video.