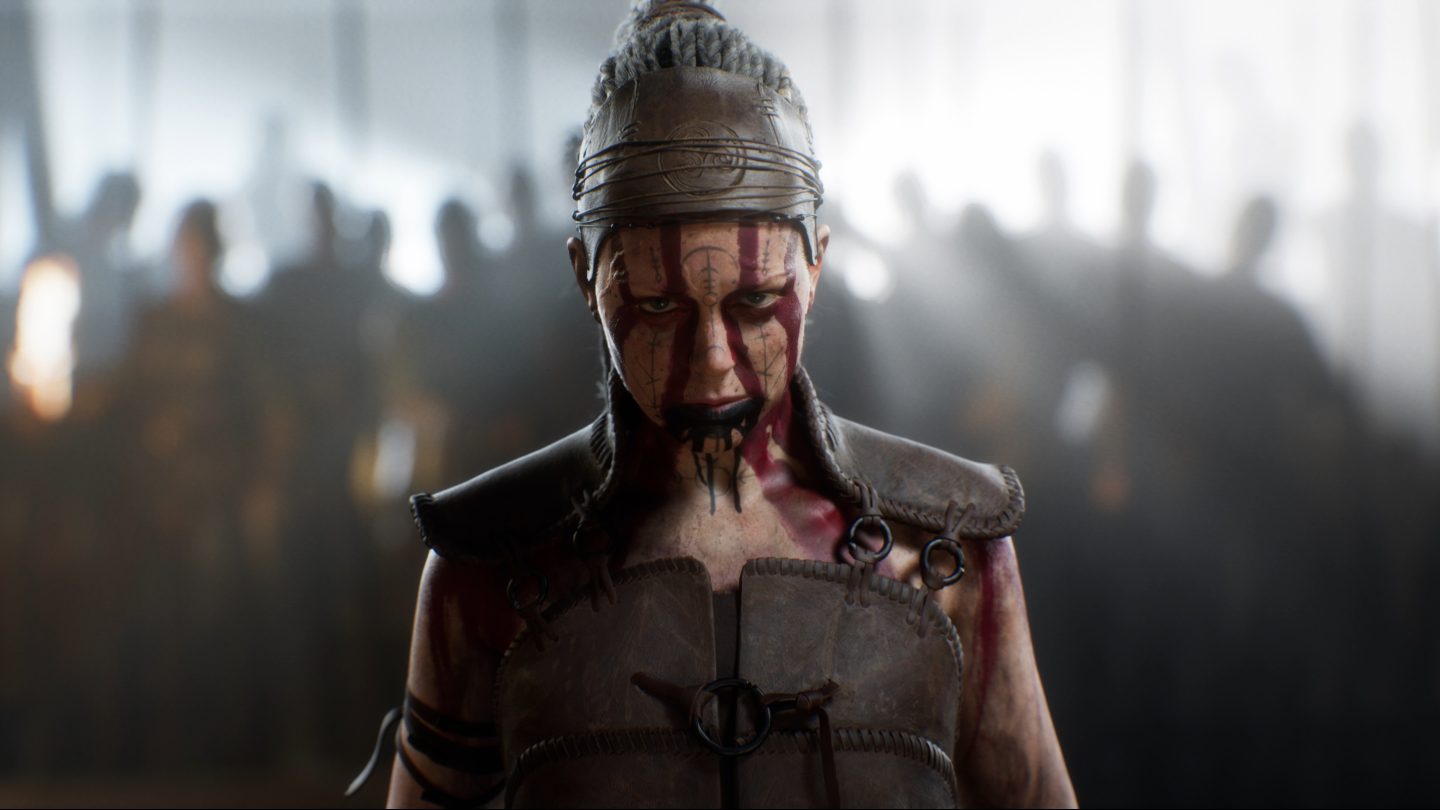 In addition to celebrating the best games of 2019, The Game Awards on Thursday night were also packed to the gills with announcements and game reveals. The biggest was obviously that of the Xbox Series X, which is launching next holiday season, but we also got early looks at a bunch of never-before-seen games.

Rather than make you scour the internet searching for all of the trailers from last night, we’ve rounded them up below, so whether you watched the awards last night and just want a refresher, or missed it because you were watching the Ravens throttle the Jets, you can see everything that was announced on Thursday right here.

Senua’s Saga: Hellblade II – the next entry in the Hellblade franchise from developer Ninja Theory.

An original RPG experience is coming to Nintendo Switch in 2020 from the team that brought you the Bravely series and Octopath Traveler, and featuring music from Revo, acclaimed composer of the original Bravely Default soundtrack. A new world, a new story and all-new Heroes of Light await!

Ruined King: A League of Legends Story is a story-driven, turn based role-playing game (RPG) being developed by Airship Syndicate and published by Riot Forge. Set after the events of Burning Tides, players will take control of LoL champions and explore the bustling city of Bilgewater and the mysterious Shadow Isles in a game for the first time.

CONV/RGENCE: A League of Legends Story

CONV/RGENCE: A League of Legends Story is a single player, action platformer game developed by Double Stallion Games and published by Riot Forge. Players will explore the spectacular world of Zaun as Ekko, a young inventor with an ingenious device to manipulate time. Follow Ekko’s journey, a fan-favorite LoL Champion, as he discovers that the power to change time comes with many consequences.

prologue is an exploration of new technologies and gameplay. Our aim with this game is to give players unique and memorable experiences, each and every time they play.

The Wolf Among Us 2

The game you have all been waiting for, The Wolf Among Us 2, is under development now!

Experience the Fast Saga like never before. Fast & Furious Crossroads comes to PC, PS4, and Xbox One in May 2020.

Nine to Five is a tactical first-person shooter where smart teamwork triumphs over brute force and reflexes. In the game’s near-future world, it’s the corporations that rule, and being a mercenary for them is just another job. In Nine to Five, three teams of three players compete against each other over three intense rounds. Each round’s outcome influences how the next one starts, so if you want to complete the ever-changing objectives the corporations set you, you’ll need to constantly adapt your approach.

Path of the Warrior

Remember smashing through waves of street toughs in classic console beat-em-up games? Now you can use your real fists in Twisted Pixel’s Path of the Warrior. Get ready to deliver some over-the-top beatdowns. This is a throwback street combat game dialed up for VR. Get it now on Oculus Quest.

A thrilling MMO Action RPG set across the iconic planes of Magic: The Gathering! In Magic: Legends, become immersed in the acclaimed fictional Magic multiverse as a powerful, spell-wielding Planeswalker.

Discover a dark fantasy reimagining of the Wild West where lawmen and gunslingers share the frontier with fantastical creatures. Journey through the origin stories of a group of atypical heroes, written into legend by the decisions you make in an unforgiving land. Each journey is unique and tailored to the actions taken – a series of high stakes stories where everything counts and the world reacts to the choices you make. Form a posse or venture forth alone into an otherworldly confines of the Weird West and make each legend your own.

Sons of the Forest

The sequel to the open world survival horror game The Forest.

Arriving in 2020, the electrifying sequel that is Surgeon Simulator 2 promises to inject a delirious dose of adrenaline straight into the heart of the original, cranking everything up to a whole new level. Not to mention, throws in a handful (or four?) of surprises along the way!

Fifty-eight pro athletes. From five sports. All on one rink. It’s anyone’s game. Play as your favorite athlete in Ultimate Rivals: The Rink on Apple Arcade.

Join up to 4 friends and battle iconic monsters from Dungeons & Dragons in a new co-op action RPG.