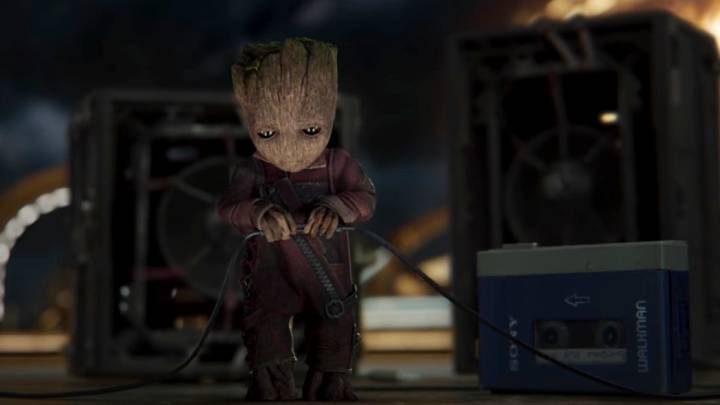 I shouldn’t have to tell where the famous “I am your father” line came from, but it’s Star Wars, just in case you still haven’t seen it. Well, get ready for a similar father and son meeting in a different kind of sci-fi movie: Guardians of the Galaxy Vol. 2.

Guardians of the Galaxy Vol. 2 launches on May 5th, featuring the same gang of superhero-like characters, and a few additional friends. The Guardians will have to save the Galaxy once again, and there’s a new trailer that introduces the all the old and new members of the team.

But the most important revelation comes near the end of the new clip when Peter aka Star-Lord meets his father, who’s played by Kurt Russel. It turns out that Star-Lord’s dad has been looking for him for quite a while, although we have no idea how all this fits in the plot of the new movie. Moreover, this “I am your father” moment doesn’t seem to be as dramatic as Darth Vader telling Luke who he really is.

That said, the galaxy still needs saving, and the new trailer seems to indicate that we’re going to be in for a wild ride in the sequel as well. And yes, there’s plenty of Groot in it, check out the new trailer below.