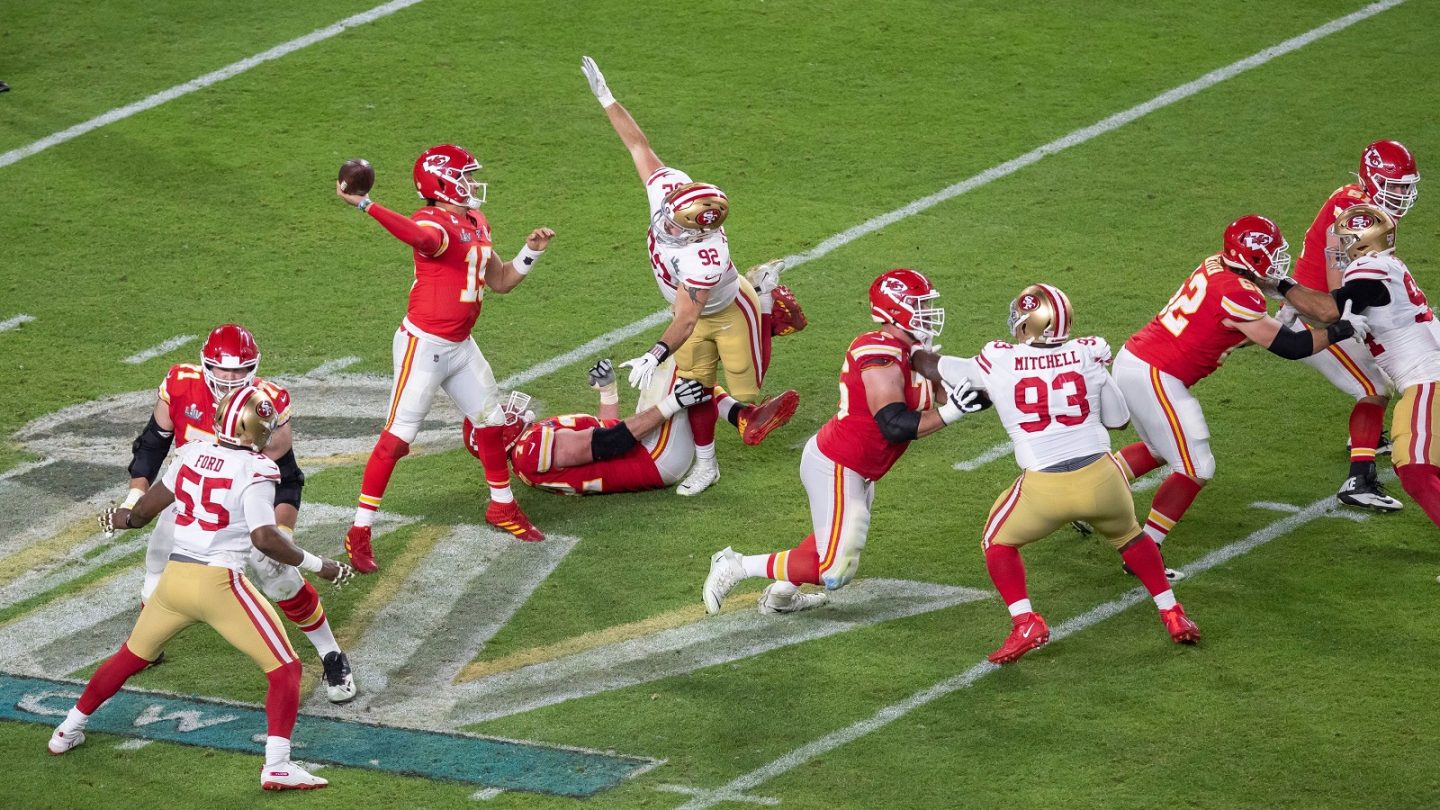 We all knew at the beginning of March that the novel coronavirus would reach the United States, but the moment that it became clear just how much the virus would affect daily life in this country was when the NBA suddenly suspended its season on the night of Wednesday, March 11th after Utah Jazz center Rudy Gobert tested positive.

The drastic measures that have been introduced by the federal government and governors around the country in the days since that evening were going to be necessary one way or another, but it’s fitting that the turning point for the US during this pandemic was the infection of an NBA All-Star. And within days of his diagnosis, every organized sport had been suspended or canceled, from baseball to softball to golf to March Madness. But if you miss watching sports as much as I do, there’s a silver lining: Free access to premium subscription services.

The NFL, NBA, MLB, PGA, and NHL are all offering free access to their premium streaming services to give their fans something to watch while they’re holed up inside their houses and apartments practicing social distancing. It’s a small comfort, but one that thousands will undoubtedly take advantage of as MLB Opening Day and the scheduled opening round of the Masters come and go without a single ball being hit.

Having wrapped up its season on February 2nd with Super Bowl LIV, and with the preseason not slated to begin until August, the NFL has yet to be subjected to any postponements or cancellations, but that did not stop the league from making NFL Game Pass free to everyone until May 31st. Not only can you watch full broadcast replays of every NFL game from 2009-2019, but Game Pass also comes with NFL Original Shows.

The NBA, which, as we noted above, was the first sport to fall due to the pandemic, is offering a free preview of NBA League Pass until April 22nd. The preview features all of the games from the 2019-2020 season that had been played prior to the suspension, as well as classic games from the league’s history. You will need an account on NBA.com to watch the free content, but you don’t need to put down a credit card to sign up for the preview.

Sign up for a free preview of NBA League Pass lasting until April 22nd right here.

MLB Opening Day was scheduled to take place on Thursday, March 26th — yes, this week — but had to be pushed back due to the risks associated with the spread of COVID-19. We have no idea when the season will actually start, or if it will at all, but you now have access to more than 4,800 games from the 2018 and 2019 seasons for free on MLB.TV, blackout-free. If that’s not enough, the MLB Vault has tons of classic games on YouTube as well.

Sign up for a free preview of MLB.TV to watch thousands of games right here.

The last live sporting event I watched before they all shut down was the first round of The Players Championship. No PGA Tour events have taken place since The Players was canceled, but if you’re in the mood for golf, PGA Tour Live is free through May 17th. There are replays for dozens of events from the 2018, 2019, and 2020 seasons.

Finally, if you prefer ice skates and violent brawls, NHL.tv is giving everyone with an account on NHL.com access to every game from the 2019-2020 season free of charge. If you’d rather go back further than a year, the NHL has also set up a Pause Binge page with classic games, documentaries, and behind-the-scenes footage.