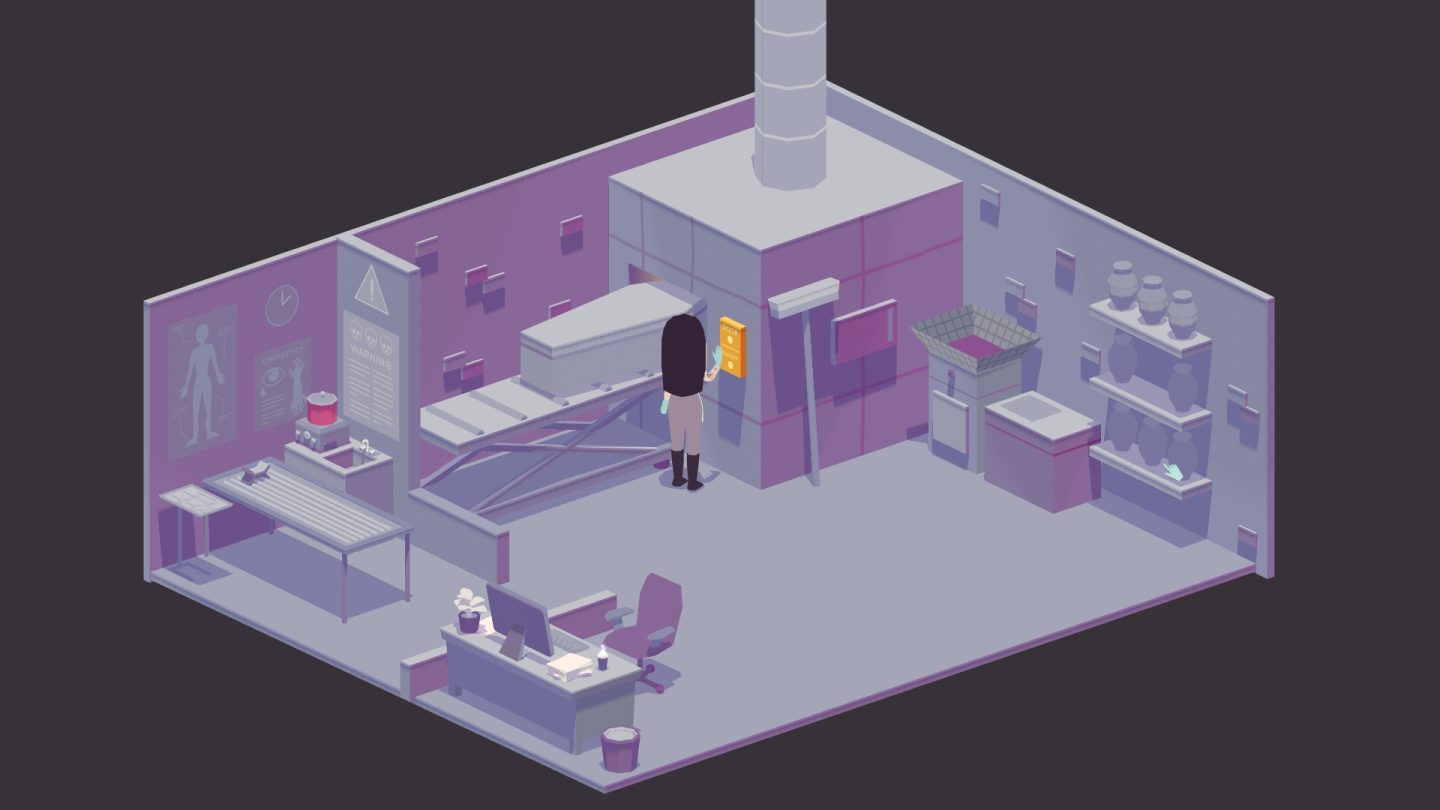 We’re all going to be stuck indoors for a while. It’s not clear exactly how long, but if you’re expecting things to go back to normal within the next few weeks, chances are that you’re going to be disappointed. The coronavirus pandemic is an unprecedented crisis, and the only way that most of us can fight it is by simply doing nothing. If you don’t catch COVID-19, you can’t spread it, and if you don’t spread it, you’re part of the solution.

That’s all well and good, but if government officials and medical professionals expect us to stay cooped up for weeks on end, we are going to need plenty of ways to pass the time. Thankfully, game developers from around the world are stepping up by either putting their games on sale or giving them away in order to give us more reasons to stay parked in front of our PCs or TVs. The latest example is a collection of 64 free and cheap games on Itch.io.

If you’re never heard of it, Itch.io is a digital distribution platform for PC games similar to Steam or Epic Games Store, but unlike those two services, it focuses heavily on independent titles. The site uses an open revenue sharing model, which means that the developers who host their games on Itch.io can choose how much of their revenue they want the site to keep, starting at zero percent. Many games are pay-what-you-want as well.

As a response to the growing pandemic, Itch.io teamed up with a bunch of developers to offer a collection of “games to help you stay inside” that are currently being offered at a discounted price or completely free. This includes a bunch of popular indie hits, like Anodyne, Glittermitten Grove, Nuclear Throne, Night in the Woods, A Mortician’s Tale, and Thumper, just to name a few. Keep in mind that the sale will end at some point, so be sure to download or claim the games you want to add to your collection before they go back to their regular prices.

Combine the 64 games on itch.io with the 27 free games on GOG and the impending releases of Doom Eternal and Animal Crossing: New Horizons, and we should have enough games to keep us all occupied for at least a few weeks. And if that’s somehow not enough, be sure to check Itch.io’s Top games on sale page, because there are a bunch of cheap and free games being added all the time that aren’t on the other list.