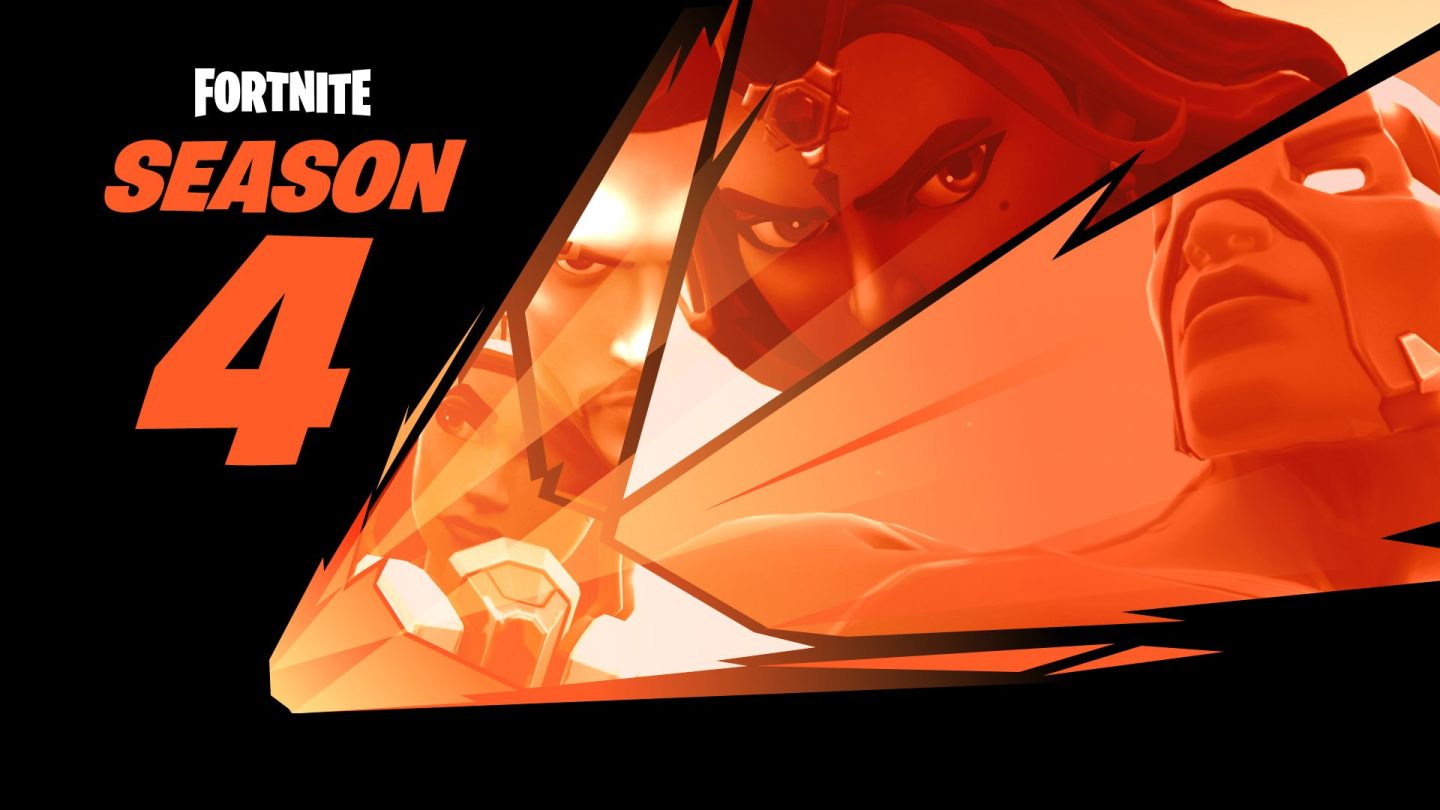 Following weeks of intrigue, the comet that has been on a collision course with the Fortnite Battle Royale map finally made landfall, destroying Dusty Depot and leaving a massive crater in its wake. The new area is called Dusty Divot, and beyond being a new spot to land in when you jump off the Battle Bus, there are also Hop Rocks (shards of the comet) scattered all around the area which you can consumer to jump around in low gravity.

Other areas of the map have been affected as well, with smaller craters to discover in areas that weren’t completely flattened by the comet.  But if craters aren’t exciting enough, there’s also a brand-new drive-in theater called Risky Reels in the northeast corner, which will hopefully stop everyone from landing in Dusty Divot.

While the space rock is clearly the highlight of Tuesday’s update, it’s also just one piece of season 4, which kicked off in full today as well. Season 4 introduces a new Battle Pass, with 100 tiers to reach and dozens of rewards to unlock. As expected, many of the rewards appear to have a superhero theme (and the timing couldn’t be better).

Epic Games also shared a full list of season 4 patch notes, but rather than list them all, here are the most significant changes and bug fixes that rolled out in Fortnite’s Battle Royale mode on Tuesday:

This is nowhere close to a complete list, so be sure to visit the official website for the full list. Fortnite v4.0 may not be quite as substantial as some players expected it to be, but the changes to the map and the new features should keep fans of the game occupied for at least a few weeks. And the great thing about Fortnite is that the next content update is always right around the corner, so expect more changes soon.