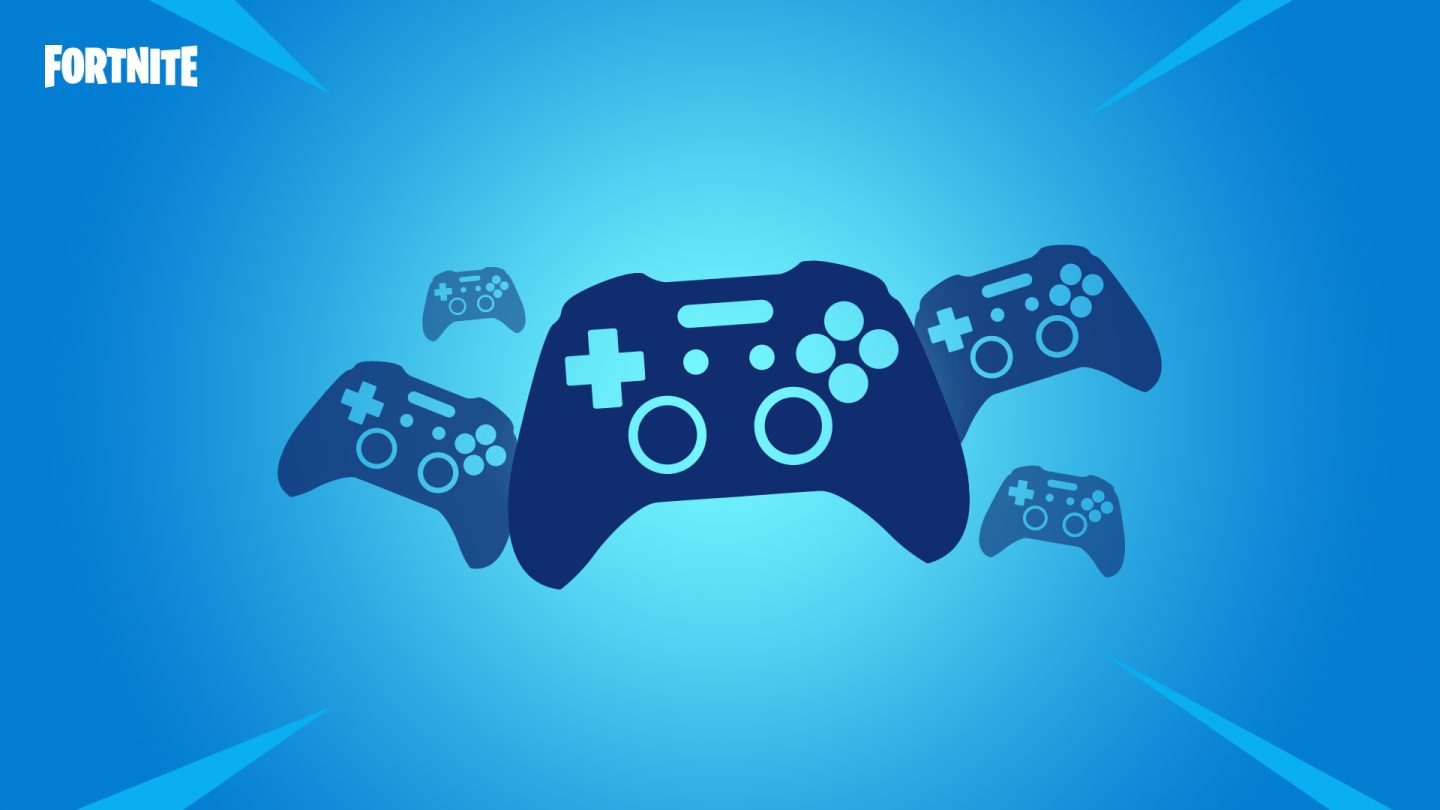 At long last, mobile Fortnite players will stand a chance against their console counterparts. On Tuesday, Epic Games shared the patch notes for the Fortnite v7.30 update, which includes support for Bluetooth controllers on Android and iOS devices. This has been a long time coming, as Epic first announced it was working on the feature last year, but this should help to level the playing field for those who prefer to play on a phone or tablet.

In addition to controller support, select Android models are receiving 60Hz support as well. The three models are the Samsung Galaxy Note 9 (USA variant), Huawei Honor View 20, and Huawei Mate 20 X. You can enable this feature from the settings menu if you’d like to start playing at 60 frames per second.

Beyond the mobile upgrades, Epic is also introducing a new Limited Time Mode called Solid Gold, in which every weapon that spawns on the map is Legendary and you gather more materials when you break stuff. There’s also a new Chiller Grenade weapon which knocks players back and sends them sliding across the ground. This affects enemies, allies, and vehicles, so expect an especially slippery match next time you play.

There are all of the most significant updates, but be sure to check out the full patch notes for more.