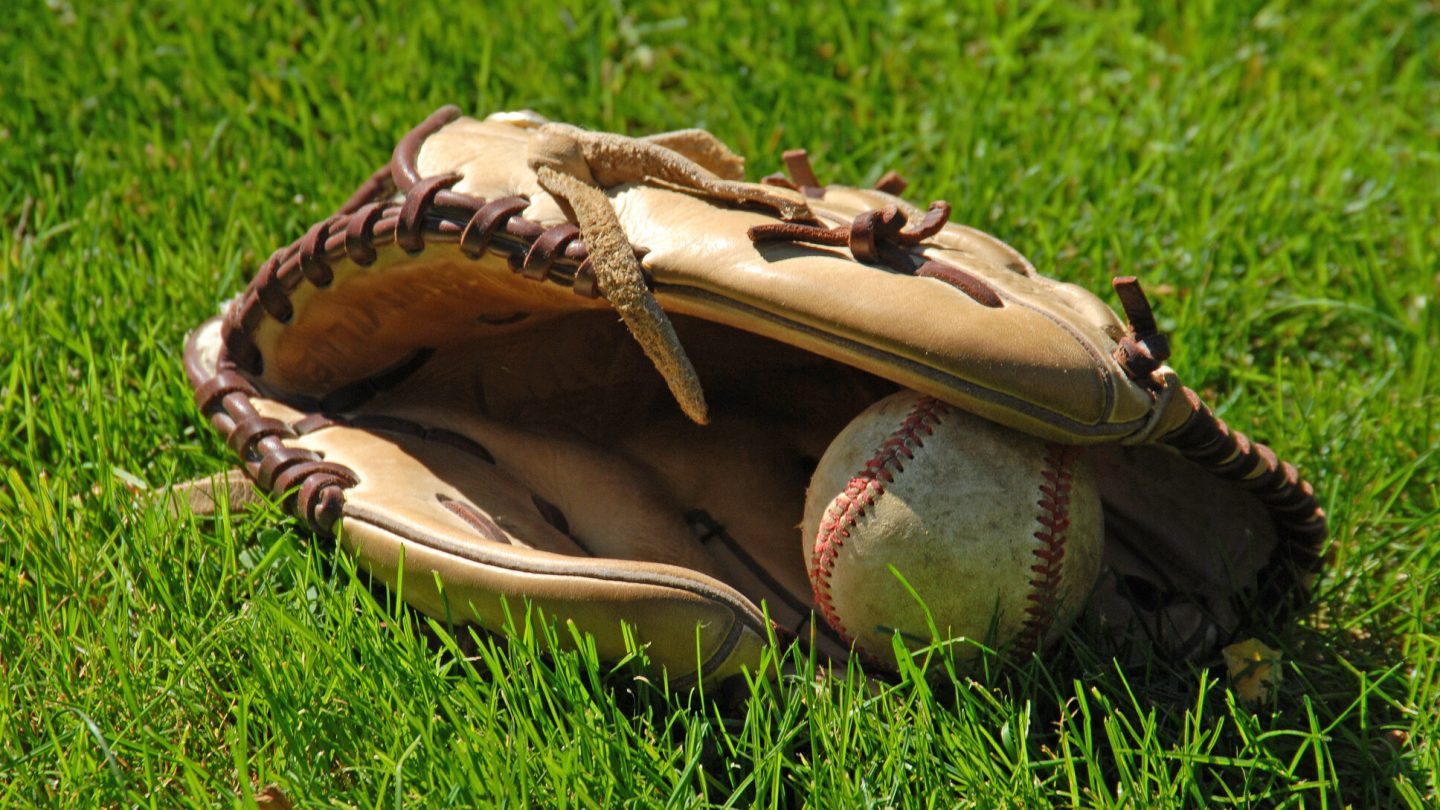 “People will come, Ray,” promises the fictional author Terence Mann, portrayed by James Earl Jones in Field of Dreams. “This field, this game. It’s a part of our past … It reminds us of all that once was good and could be again. Oh, people will come, Ray. People will most definitely come.” NBC’s streaming service, meanwhile, has a similar ambition for a new Peacock series that was announced on Monday, August 16. It’s being helmed by writer and executive producer Michael Schur, and it will be a Field of Dreams adaptation. The hope is that there’s still so much residual affection for the Field of Dreams story, which is being repurposed here as a TV series, that if Peacock streams it, “they will come.”

“Through the years, Field of Dreams has remained a fan favorite, maintaining its rightful position in the zeitgeist,” Lisa Katz, President, NBCUniversal Television and Streaming, said in a press release about the news. “It’s whimsical and grounded, a space where Mike Schur excels, and we’re looking forward to bringing a new version of this classic to Peacock.”

The Peacock announcement also mentioned that this will be a straight-to-series order from Universal Television, which is a division of Universal Studio Group. Schur will write the series. And its executive producers include Schur, Lawrence Gordon, David Miner, and Morgan Sackett.

According to Peacock’s announcement, the series will “re-imagine the mixture of family, baseball, Iowa and magic that makes the movie so enduring and beloved.”

This project, we should add, won’t be Schur’s first with Peacock, either. He’s also a co-creator of Rutherford Falls, another Peacock series also from Sierra Teller Ornelas and fellow Office vet Ed Helms. It was just picked up for a sophomore season.

And while you wait for Schur’s new Peacock series to materialize, fans can also watch the original Academy Award-nominated Field of Dreams movie on Peacock in the meantime.

Schur himself told me, back in 2019, that he embraces the new streaming landscape, with all the potential it affords writers and showrunners like him. “It’s great for consumers, because we’re literally drowning in an ocean of choice,” he told me at the time. “But for creators, it’s also a wonderful thing. Because you can have an idea and you can executive the idea exactly the way it needs to be executed. And that didn’t used to be the case.”

‘Is this heaven?’ No, it’s Peacock

NBC’s streaming service, at this point, is almost 18 months old in the US. And for TV fans — who primarily want a ton of TV shows old and new to binge — it’s actually not a bad value proposition on offer here. Unlike other major streamers, there’s even a free subscription tier (one of three total Peacock subscription tiers).

The three Peacock subscription tiers include: