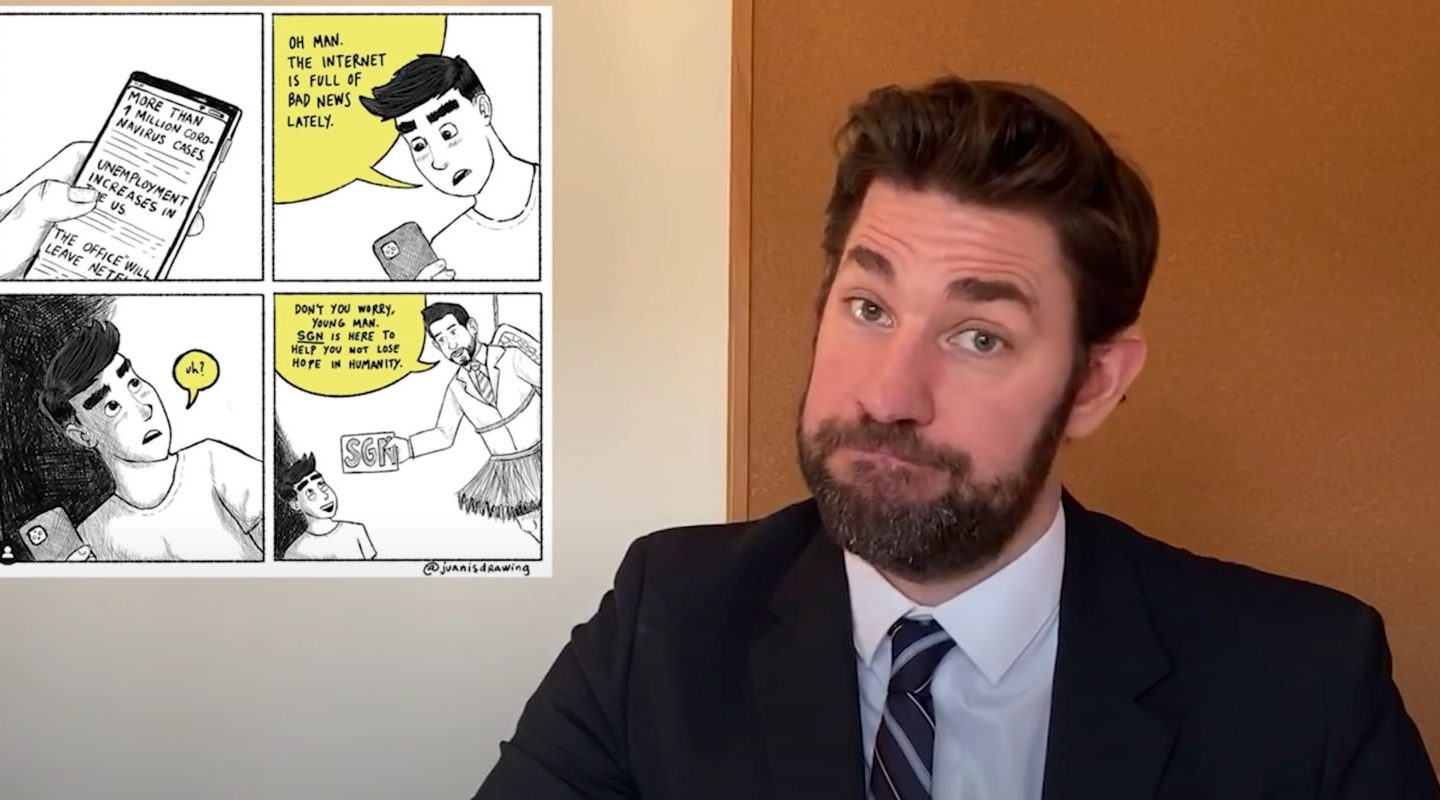 We should be just a little over two weeks away from the Black Widow premiere, but the novel coronavirus has changed the trajectory of everything and everyone. Strict social distancing measures are required to keep down the number of infections and avoid the collapse of medical systems. That means any form of public gathering is not recommended, and that includes going to the movies. Therefore, Black Widow has been postponed to early November.

There’s no working on other Marvel projects either because social distancing measures also apply to non-essential jobs. But that doesn’t mean Marvel has stopped working on the MCU. A new report says the studio’s chief Kevin Feige met with the actor that fans most want to play the next major MCU superhero.

The madness started months ago, when a rumor said that real-life husband and wife duo John Krasinski and Emily Blunt would play Marvel’s husband and wife superheroes Reed Richards and Sue Storm (Mr. Fantastic and the Invisible Woman). Fans went crazy at the prospect, especially given that Krasinski said he’d be interested in the role. The actor went against Chris Evans for the Captain America role, but we know who won that battle.

“I would love to do it,” Krasinski told ComicBook in March. “I think to be a part of the Marvel world would be amazing anyway, and the fact that people would even consider me for that level of a part would be amazing. I genuinely have had no conversations or don’t know anything that’s happening with that. I’m awaiting Kevin’s announcements of what the hell’s happening with that as much as you are.”

Fast-forward to the present day, and Geeks WorldWide says that Marvel has been taking virtual meetings with various actors, writers and directors over the past few weeks, including John Krasinski. Krasinski and Feige apparently discussed a multitude of projects during the meeting. This is the first time the two have “formally” met, but the actor is not in talks for any MCU project.

Geeks WorldWide’s Thomas Polito, who reported on the talks, said a few days ago that Young Avengers is in the making at Marvel. He speculates that Krasinski might be eyed either for the new Avengers film or a TV series, where he would fit both as a director and actor. Polito also speculated that Krasinski could play Kang.

But Fantastic Four is also a possibility, and that’s what fans seem most interested in. The internet has already reacted to the report, with Reed Richards trending after the rumors resurfaced.

Hilariously enough, Krasinski offered a Fantastic Four teaser on his new YouTube show Some Good News. The third episode, which debuted on Sunday, included an apparent reference to Marvel’s First Family. “Finally, there is this four-paneler, which I have to appreciate as it will be the closest I ever get to playing a comic book hero,” the actor said, pointing to the four comic panels seen in the image at the top of this article. Wait, how is that good news on a show about good news? We’ll have to wait to find out.