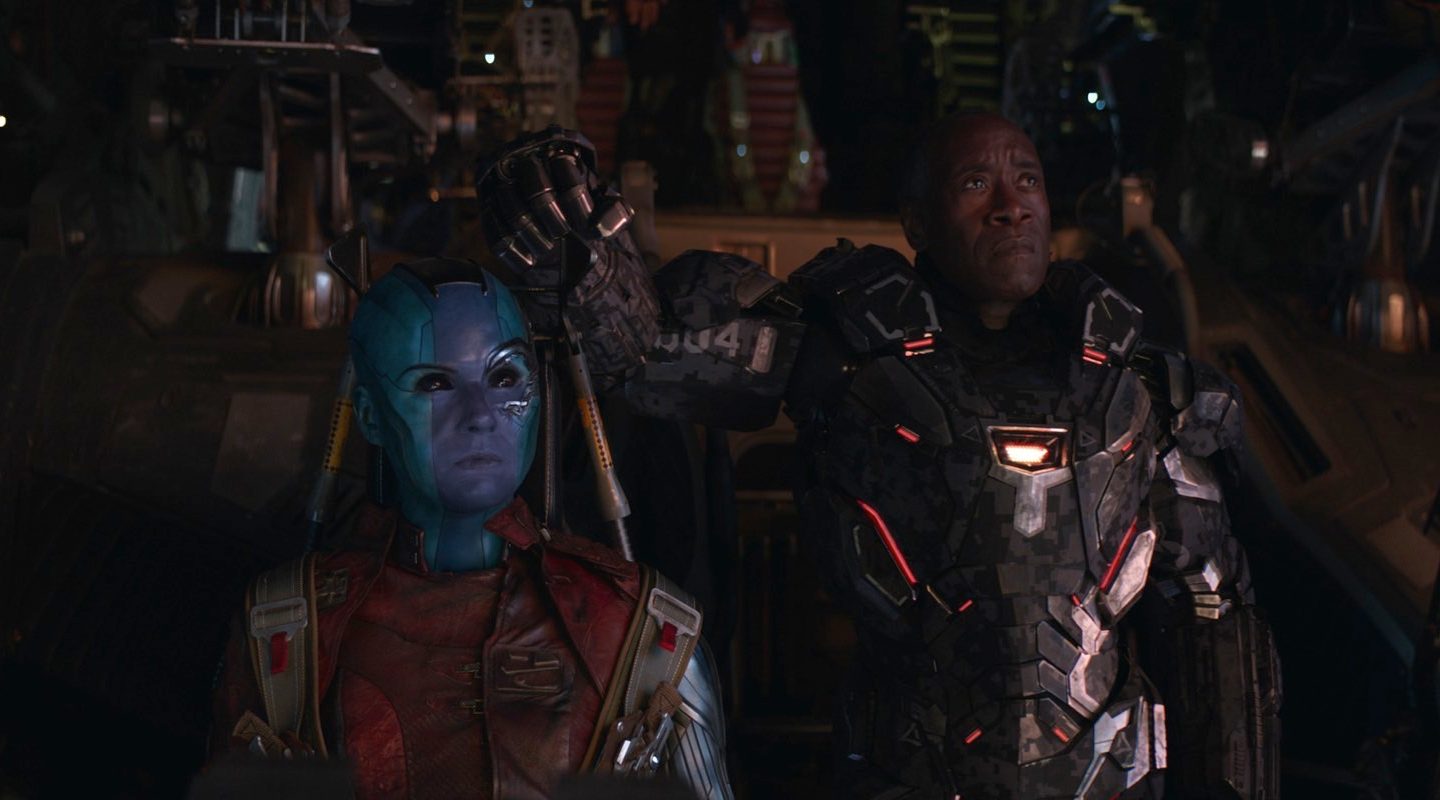 From the time Avengers: Endgame presales started in the US through Sunday night at the end of its epic opening weekend, Fandango recorded a record-smashing cumulative ticket sale haul of more than $127 million.

The movie ticketing company announced that milestone (the company’s best-ever) on Monday morning, on the heels of Endgame’s extraordinary successful weekend at the box office fueled by intense audience demand that shows no sign of slowing down. Indeed, Fandango’s announcement this morning also mentioned the results of a new survey of Fandango moviegoers, which shows that 81% of respondents say they’d consider going back to the theater to see Endgame again, in spite of the roughly three-hour runtime.

Another 92% of survey respondents said the movie has got them hyped up for the forthcoming next phase of the Marvel Cinematic Universe.

The fact that the movie gave Fandango its biggest cumulative opening weekend haul ever is certainly no surprise and fits what everyone already knew about how audiences and Marvel fans would react to the release. Indeed, Variety reported Monday that the film’s North American open brought in a haul of $356 million at the box office, better than even the most optimistic forecasts had predicted.

Endgame also made history by becoming the first movie ever to top $1.2 billion worldwide over its opening weekend.

In a statement released today about the massive early success, Disney Studio chairman Alan Horn had this to say: “Though Endgame is far from an end for the Marvel Cinematic Universe, these first 22 films constitute a sprawling achievement, and this weekend’s monumental success is a testament to the world they’ve envisioned, the talent involved and their collective passion, matched by the irrepressible enthusiasm of fans around the world.”