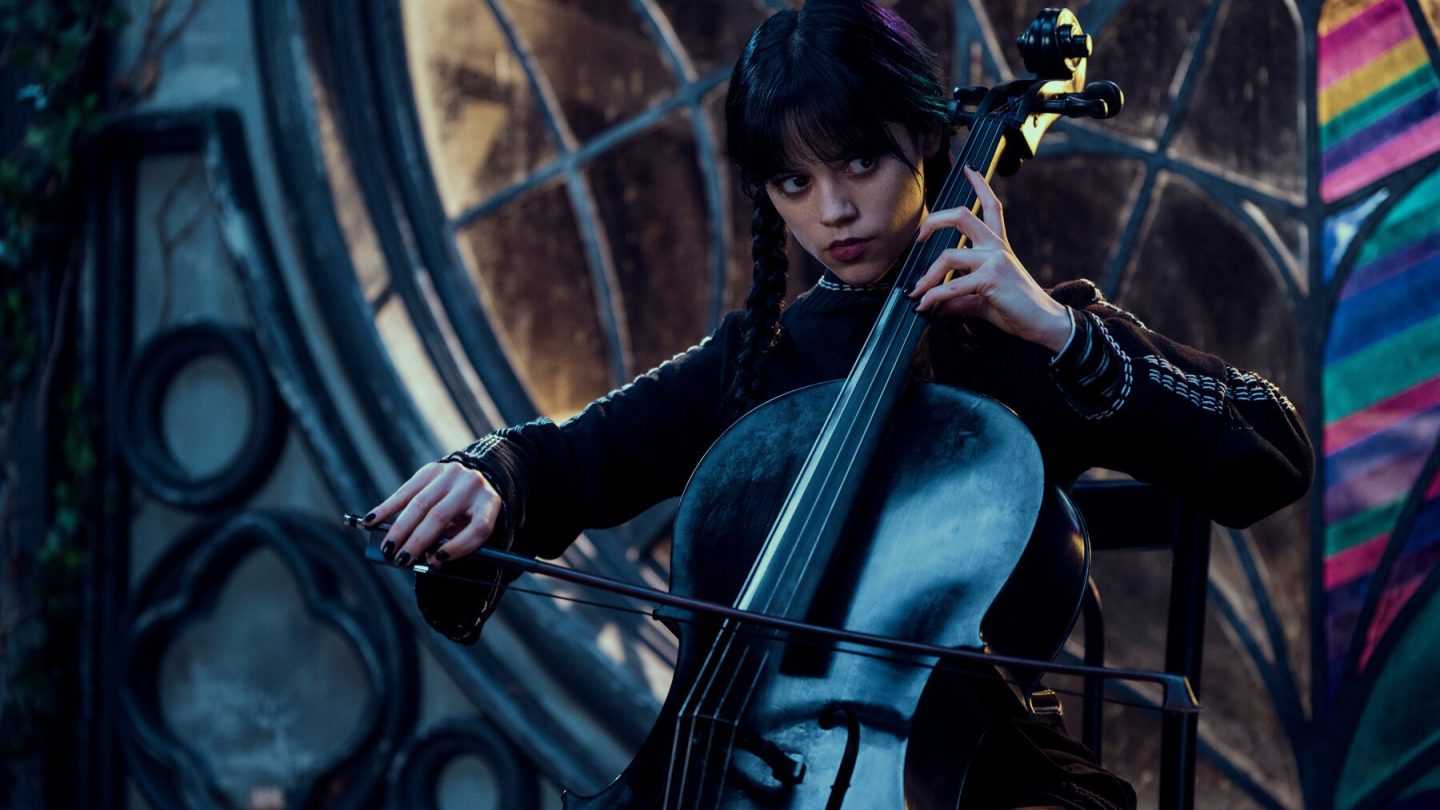 Wednesday Addams is the solemn, pale, and death-obsessed only daughter of the kookily macabre Addams Family, a young woman of few words — and also, perhaps, an unlikely candidate for a spinoff streaming series that’s all her own. Come Wednesday of this week, though, that’s exactly what we’re going to get in the form of Wednesday, an Addams Family side story focused on the daughter (played here by Jenna Ortega) during her time as a student at Nevermore Academy.

“When we first heard Al Gough and Miles Millar’s pitch for Wednesday we were struck, like an arrow from a crossbow, right in our hearts,” Netflix executive Teddy Biaselli explains in press material for the new release. “They nailed the tone, the spirit, and the characters, but gave us a fresh way into this story.”

The show is built around, Biaselli continues, “Wednesday’s attempts to master her emerging psychic ability, thwart a monstrous killing spree that has terrorized the local town, and solve the supernatural mystery that embroiled her parents 25 years ago — all while navigating her new and very tangled relationships of the strange and diverse student body.”

Christina Ricci, who popularized the character of Wednesday on the big screen, also appears in the series.

She talks about her role in the new Netflix series “Wednesday” (@wednesdayaddams), how she transformed into the iconic horror character, working alongside Catherine Zeta Jones and more. pic.twitter.com/y8EewNZL5O

How many episodes will Wednesday have?

Wednesday’s 8-episode first season will be available to stream on Netflix starting on Wednesday, November 23.

“Adolescence is an awful time for everyone,” Biaselli adds. “We’re growing hair in weird places, getting taller, breaking out, and all we want is for people to like us. (Wednesday) is the ultimate lone wolf. She marches to her own beat … and it’s likely a funeral dirge.”