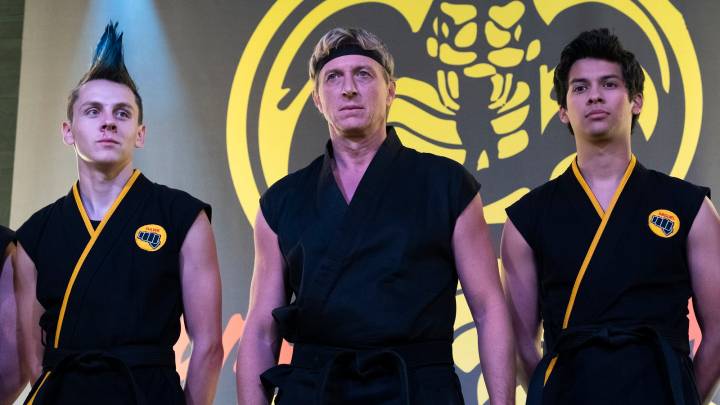 The slow month of August continues for Netflix this week, but the beloved anime about a red panda who loves death metal, Aggretsuko, is returning for its third season. The YouTube Red series Cobra Kai is also making its way over to Netflix, with more episodes set to go into production in the near future.

Here is the complete list of the Netflix streaming arrivals and departures for the week of August 23rd, 2020: