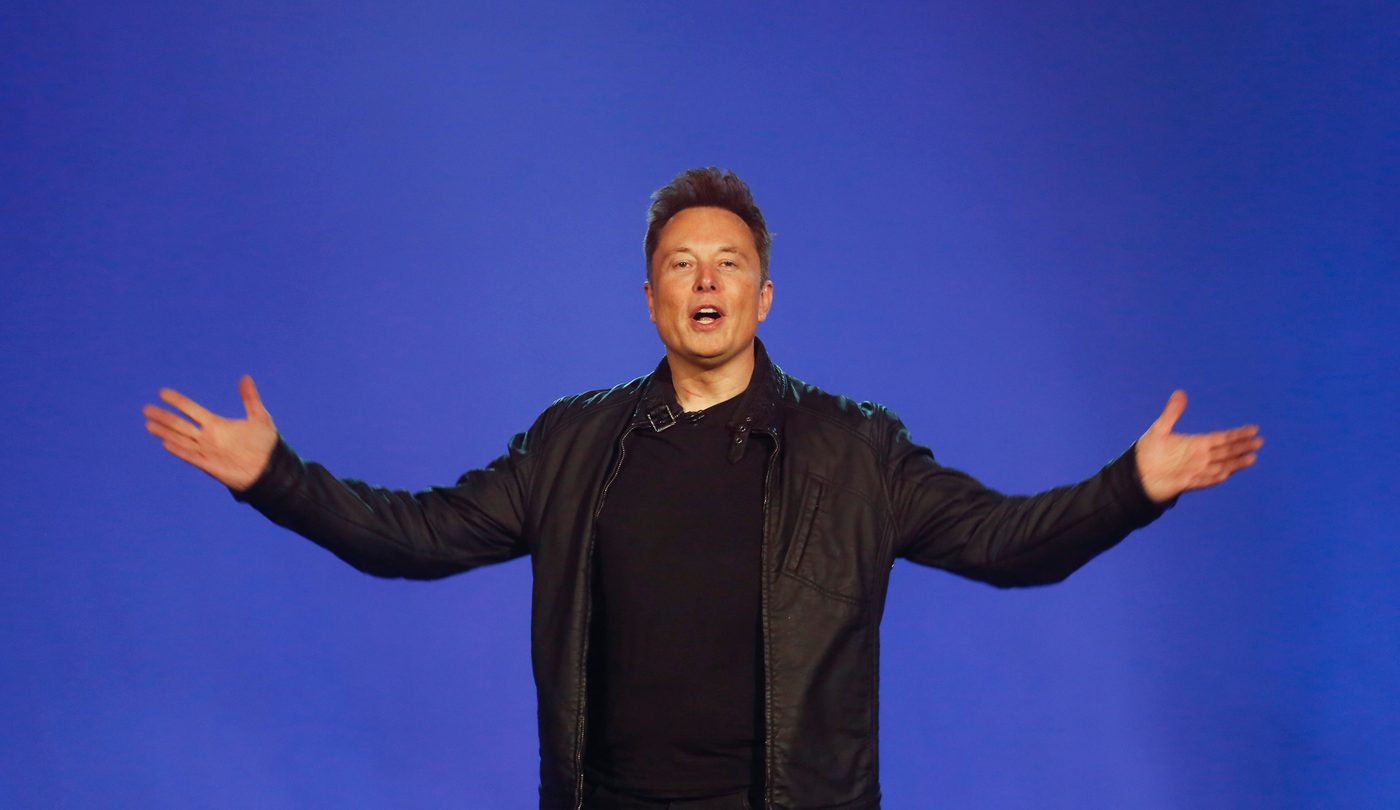 Two days after Tesla reported better-than-expected earnings that sent the electric carmaker’s stock price higher, co-founder Elon Musk decided to bless the world with a strange banger of a surprise.

The 48-year-old who’s currently romantically linked with the Canadian singer-songwriter known as Grimes debuted an EDM track he wrote and performed under his “Emo G Records” brand that’s called Don’t Doubt ur Vibe. Cover art for the track, which you can listen to at the bottom of this post, depicts Tesla’s Cybertruck and consists of four lines of lyrics: “Don’t doubt your vibe / because it’s true / Don’t doubt your vibe / because it’s you.”

Musk dropped the track onto Soundcloud with apparently no warning. To his more than 31 million Twitter followers, he shared pictures showing him in the studio, and he also seemingly poked a little fun at his own lyrics. “Just wrote a song called Don’t doubt yer vibe,” he tweeted.

“this song is so hard”

It’s not clear if he had any assistance from Grimes, who’s also apparently pregnant with Musk’s child. The song features synthesizer effects and a straightforward beat, clocking in at just over 4 minutes. Worth noting is that this is actually the second track Elon has released on Emo G Records, the first being RIP Harambe — a rap heavily laden with AutoTune that memorialized the gorilla killed at a Cincinnati Zoo. “RIP Harambe / smoking on some strong hay / in the gorilla zoo / and we thinking about you,” the song’s lyrics read.

Mid-week, Tesla released its fourth-quarter earnings, reporting $7.4 billion in sales and earnings per share of $2.14, beating analyst expectations of $7 billion in sales and $1.77 EPS. The company, among other things, has set a goal of selling more than 500,000 vehicles this year.

Click below to listen to Elon’s new song. Do you think this will be the hot new staple on the club circuit in Ibiza?