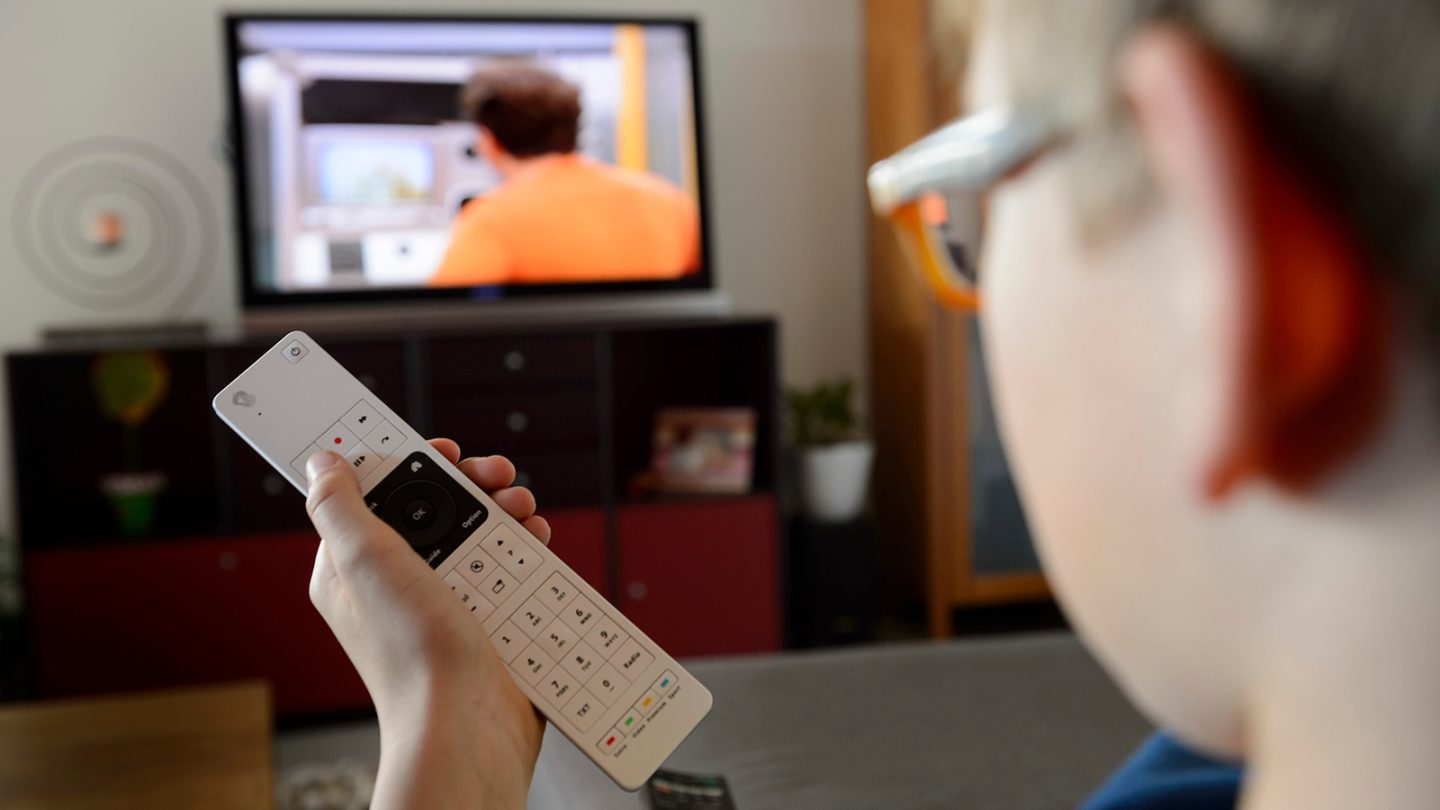 Remember back when Netflix had only been streaming for a couple of years and people would complain all the time about how difficult it was to find anything good to watch? Times have certainly changed now, and people have the opposite problem: there is so much good content to stream that people often have a difficult time decided what to watch. It’s certainly not the worst problem to have, but things did just get a bit more complicated last week when finally launched Disney+. Now in addition to all the big names in streaming like Netflix, Video, Hulu, and more, we have an incredible service for only $6.99 a month (or less!) that’s packed full of fantastic movies and TV series.

If you’re feeling a little overwhelmed, we definitely don’t blame you. Sitting down in front of your TV and struggling for 5 to 10 minutes to pick something to watch is becoming all too common for everyone. Luckily, there are some great tools available to help you find great new shows to watch without the agonizing decision-making process that’s driving everyone crazy.

Yes, this is the very definition of a first-world problem, but that doesn’t make it any less annoying when you sit down to relax after a long day of work and you can’t figure out what to watch. We couldn’t be happier that traditional cable TV is dying a swift and painful death, but the one good thing about it was having programming you could flip through that was already playing.

No, we’re not suggesting you go back to paying $120 each month for cable TV. But there are ways to have the internet hive mind do all the heavy lifting for you. TV Time is a popular app that millions of people use to track which TV shows they’re watching. It’s a great tool, but the company behind the app also anonymizes all that data and uses it to share which shows people are watching most.

In this week’s “Shows on the Rise” report, TV Time reveals the top 10 new and returning shows that everyone is watching right now. It’s a great way to see what’s hot and to find new shows to binge if there are any on the list that you haven’t started yet.

The #1 show on the list this week should come as absolutely no surprise because it’s a huge Disney+ show that people have been anxiously awaiting ever since it was first announced. Now that Disney+ is finally here, of course, it rocketed to the top of the chart. That’s right, we’re talking about The Mandalorian, the epic show from the Star Wars universe that follows a bounty hunter’s adventures traveling around the outer reaches of the galaxy. We haven’t started the show yet ourselves, but so far we’ve seen nothing but praise.

Netflix’s new season of The Crown is #2 on the list, which also doesn’t come as much of a surprise. Rick and Morty on Adult Swim and Shameless on Showtime round out the top 5. Netflix has two more shows on the list, with Green Eggs and Ham at #6 and Patriot Act with Hasan Minhaj at #8. Two CW shows — All American and Black Lightning — come in at #9 and #10.

TV Time’s graphic with all 10 shows and their “rise ratios” can be seen below.