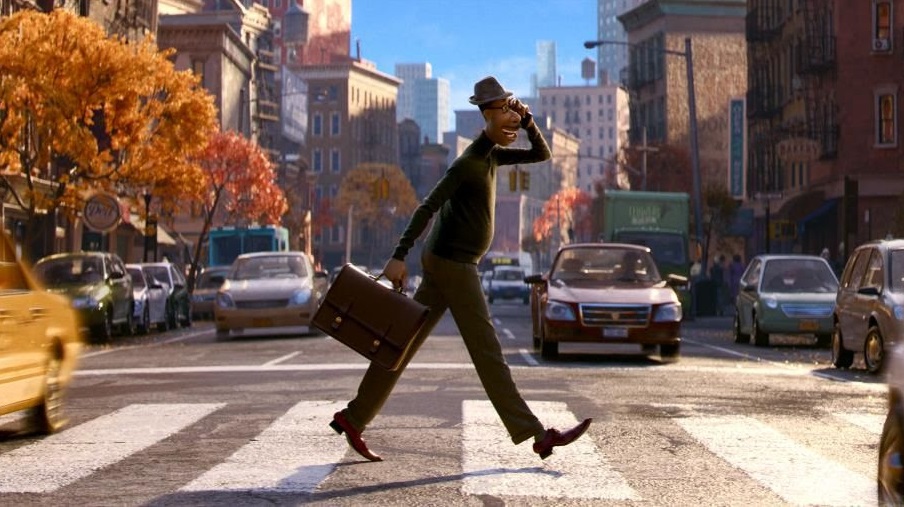 Here are some things we know for certain about Pixar movies. For one thing, they have a baked-in audience for each new release, a consequence of the brand having near-universal appeal and a devoted following built on the strength of massive early blockbusters like Toy Story, Finding Nemo, and Wall-E, to name a few. Moreover, these movies are generally pretty successful moneymakers for the studio, and now, its parent company Disney. Toy Story 4, for example, raked in more than a quarter of a billion dollars at the global box office during its opening weekend.

So why the heck does keeping funneling new Pixar animated features, like Soul and the upcoming Luca, to its Disney+ streaming service and away from theaters? Meanwhile, it’s charging a $30 add-on fee as part of the Disney+ “Premier Access” release strategy for other titles, including animated movies.

I don’t know the answer to that question, which seems particularly inconsistent when you consider the fact that the new animated feature Raya and the Last Dragon did get a release via Premier Access. Meaning, it was sent to theaters as well as being available on Disney+ on the same day (as long as Disney+ subscribers pay $30 to be able to unlock Premier Access movies early, three months before they become free to all Disney+ subscribers). So, is the implicit message that certain movies are more valuable than others to Disney?

It’s not just me who’s wondering what is thinking here. Former Hollywood Reporter editorial director Matthew Belloni tweeted on Monday that he’s heard from a source within Pixar that this release strategy has been a bit “demoralizing” for some of them. After all, why are Pixar movies not worth the same as movies?

Just talked to a Pixar friend who says Luca and Soul moves to Disney+ have been demoralizing for employees: “Forget theaters, we’re not even good enough for an upcharge?”

Hopefully, this isn’t a sign that thinks Pixar’s best bet going forward is to stick to sequels, in a move away from originals. It’s certainly easy to draw that conclusion, when you look at the fact that in the last decade, Pixar released just four original titles: Brave, Coco, Inside Out, and The Good Dinosaur. When Pixar is on point, it can still produce original fare like Coco that’s as good as anything the studio has ever done (though I know plenty of people will look at that quartet of films and pick out at least one or two that they feel are meh or generally bad, like The Good Dinosaur).

To be sure, Pixar titles will continue to feature prominently on Disney+, which will premiere the studio’s first fully animated TV series Monsters At Work on July 2. In 2022, Disney+ subscribers will also get an animated series dedicated to Cars characters, like “Lightning McQueen.” Meantime, beyond Luca, other Pixar feature film releases coming to theaters in 2022 include Turning Red and Lightyear.