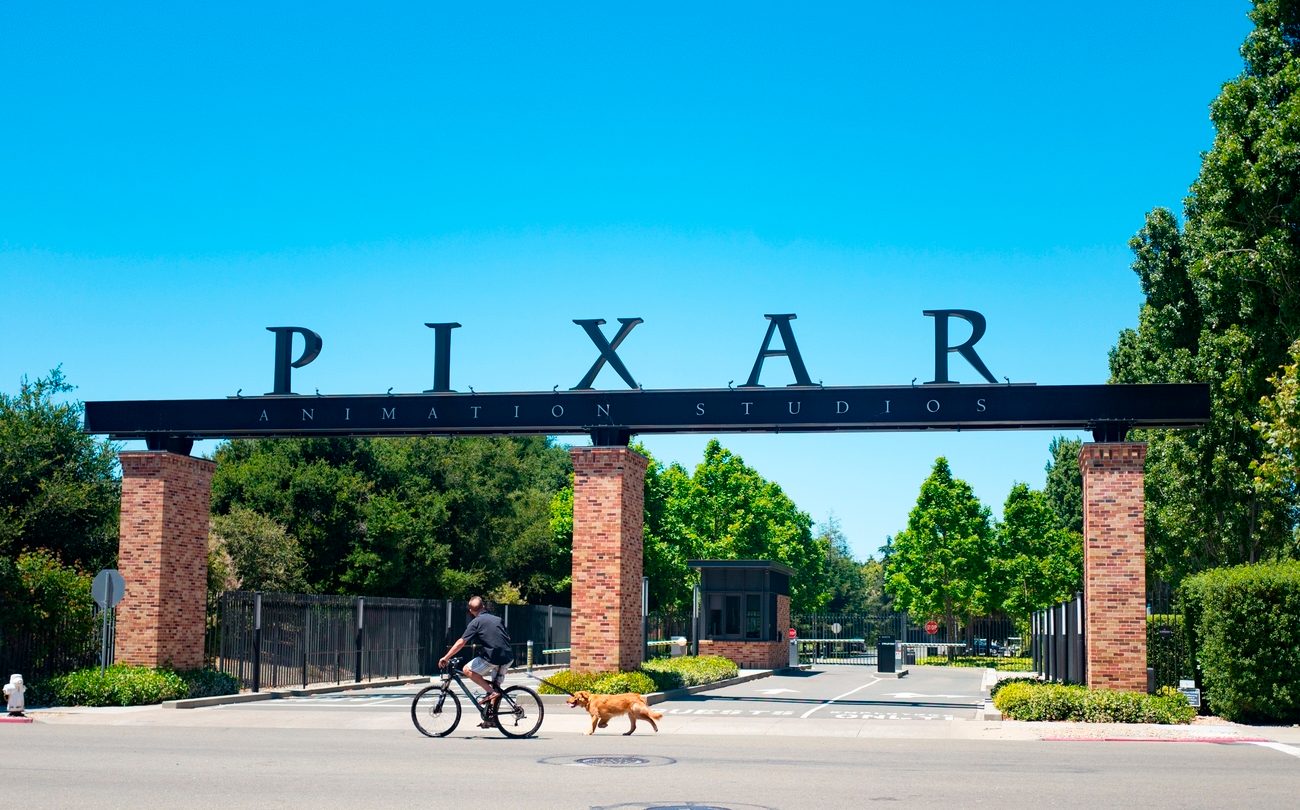 Luca, the new Pixar movie that the animation studio unveiled on Thursday, is set to arrive next summer, and if you paid close enough attention to the details surrounding this upcoming title — a coming-of-age story about a young boy growing up in a beautiful seaside town on the Italian Riviera — you could be forgiven for feeling a little hopeful. It can be exceedingly difficult to find reasons for optimism amid this time, the first global pandemic than many of us have lived through and a period that engenders a sense of despair, at times, over how comprehensively it’s wrecked any sense of normalcy.

And then you look around and see the rhythms of life, going on. Pixar has currently slotted this new movie, from director Enrico Casarosa, for June 18, 2021. And I don’t know about you, but it’s certainly nice to imagine (hope, even) that the coronavirus situation will be improved enough that we can all head back to a multiplex by next summer and enjoy a beautiful, happy, new Pixar creation where it’s meant to be viewed. On the big screen.

In teasing a little bit about the story of Luca, Pixar announced that this is a film about a “young boy experiencing an unforgettable summer filled with gelato, pasta, and endless scooter rides. Luca shares these adventures with his newfound best friend, but all the fun is threatened by a deeply-held secret: He is a sea monster from another world just below the water’s surface.”

Meet “Luca.” Directed by Enrico Casarosa & produced by Andrea Warren, our all-new film will introduce a boy named Luca as he experiences an unforgettable summer in a seaside town on the Italian Riviera. “Luca” opens in theaters summer 2021. pic.twitter.com/orlIxzqXnB

“This is a deeply personal story for me, not only because it’s set on the Italian Riviera where I grew up, but because at the core of this film is a celebration of friendship,” Casarosa said in a statement. “Childhood friendships often set the course of who we want to become and it is those bonds that are at the heart of our story in Luca. So in addition to the beauty and charm of the Italian seaside, our film will feature an unforgettable summer adventure that will fundamentally change Luca.”

Of course, Luca should be described as the new Pixar movie, not the “next” theatrical release to emerge from the studio. That would be Soul, which is scheduled to premiere on November 20. That’s the postponed date to which moved Soul — directed by Pete Docter and Kemp Powers, about a middle-school band teacher whose true passion is playing jazz and who feels like his dream is destined to never pan out. Voiced by Jamie Foxx, the teacher gets in an accident that causes his titular soul to leave his body.